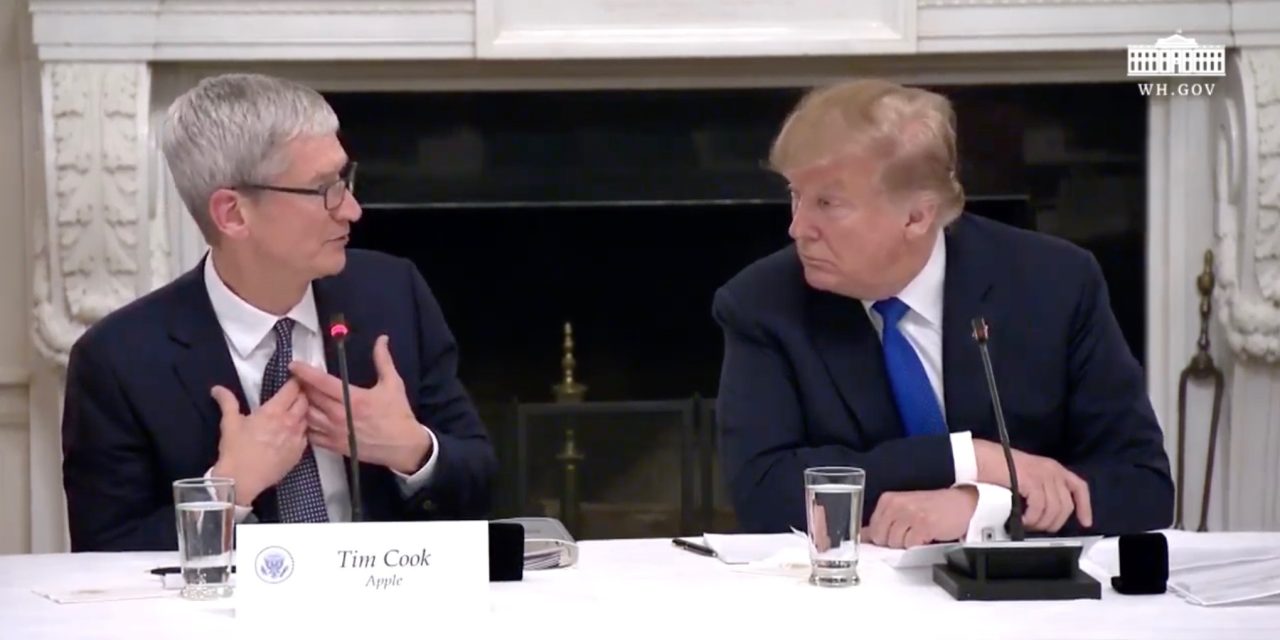 Apple has officially asked for more exemptions on tariffs that went into effect in Septemeber as part of the US-China trade war. As reported by Bloomberg, Apple’s latest formal requests seek another round of exemptions, this time for iPhone components, AirPods, Apple Watch, and more from the current 15% duties.

Apple has had hit and miss success getting the US Trade Representative’s office to approve tariff waivers for its products and components that are made in China.

For example, Trump originally said Apple wouldn’t get any relief for Mac Pro components but 10 waivers ended up being approved in September. However, at the end of September, the remaining requests for Mac Pro waivers were denied.

Now, Apple has submitted more official requests to the US Trade Representative’s office asking for an exemption from the 15% tariffs currently hitting its Apple Watch, iMac, and some of its iPhone components. Requests were made for a total of 11 products and/or components.

Other affected products include the highly popular AirPods, HomePod, Beats products, and other components like batteries for iPhone and MacBook.

As for the reasoning for the requests, Apple says it can’t find another source for these products/components.

In its requests for tariff waivers, the Cupertino, California-based company said it hasn’t identified a source outside of China that is able to meet U.S. demand for the products or components in the coming year. An Apple spokesman declined to comment Friday.