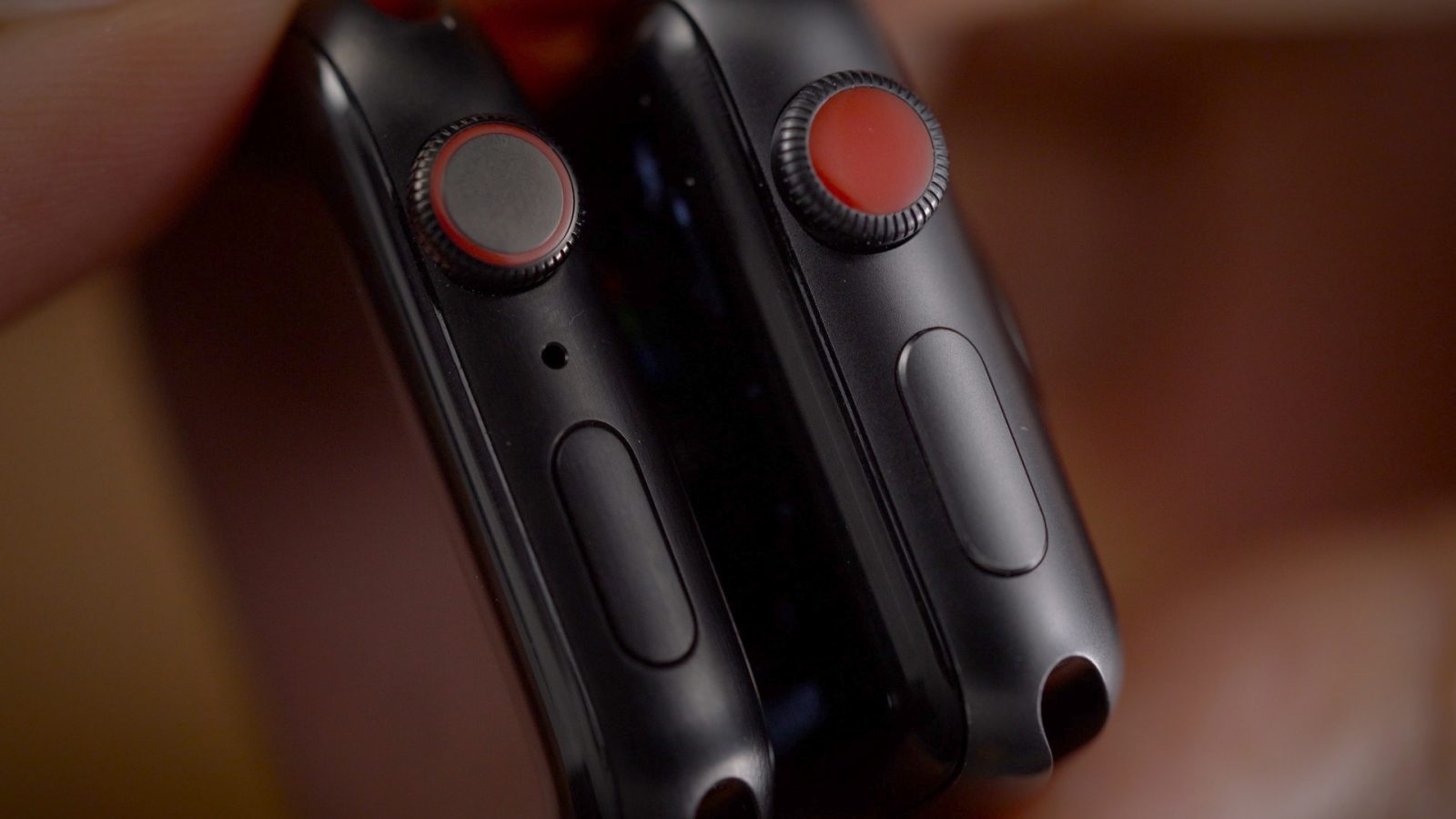 Apple continues to dominate the smartwatch industry, new data from Strategy Analytics shows. According to the data, smartwatch shipments grew 42% during Q3 2019 compared to the same quarter last year on an industry-wide basis.

Strategy Analytics estimates that Apple Watch unit sales hit 6.8 million units during the quarter, compared to an estimated 4.5 million units during Q3 2018. That’s an increase of 51% year-over-year, which is above the industry average increase. Furthermore, Apple’s smartwatch marketshare has risen from 45% last year to 47.9% this year.

In terms of Apple Watch competitors, Samsung shipped 1.9 million smartwatches worldwide in Q3 2019, which is nearly double from 1.1 million a year ago. This means that Samsung is “firmly established as the world’s number two smartwatch vendor,” Strategy Analytics says.

Fitbit – which is in the midst of being acquired by Google – shipped 1.6 million smartwatches worldwide in Q3 2019, up slightly from 1.5 million in Q3 2018. Fitbit’s overall global smartwatch marketshare fell to 11 percent this quarter, down from 15 percent last year.

Apple shipped 6.8 million smartwatches worldwide in Q3 2019, rising an above-average 51 percent from 4.5 million in Q3 2018. Apple Watch remains a long way ahead of the chasing pack and its global smartwatch marketshare has grown from 45 percent to 48 percent in the past year. Apple Watch continues to fend off strong competition from hungry rivals like Fitbit and Samsung. Apple Watch owns half the worldwide smartwatch market and remains the clear industry leader.

Apple has never broken out Apple Watch unit sales data, citing competitive reasons. For that reason, we’ve never been able to get a glimpse at official Apple Watch sales, but the revenue of Apple’s Wearables sector continues to grow.

You can read the full data from Strategy Analytics here.