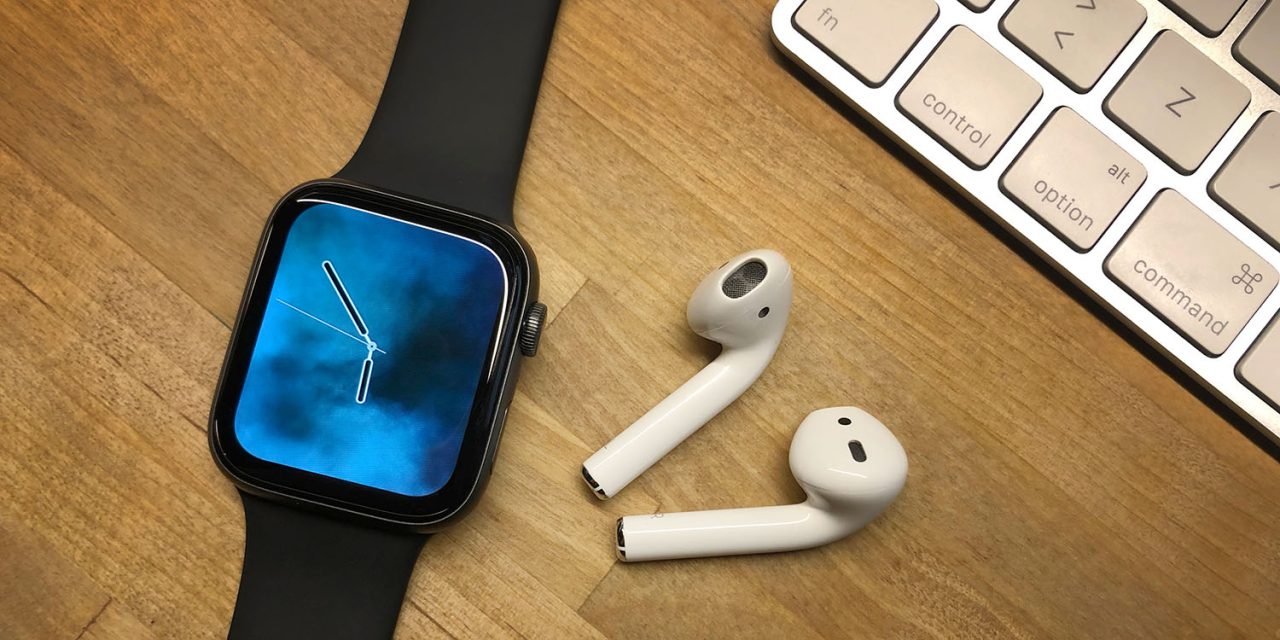 Dramatic growth in Apple’s wearables means that the product category — mostly comprising the Apple Watch and AirPods — will overtake both iPad and Mac by the end of next year, says a new analysis.

While the market is focused on growth in the Cupertino company’s Services revenue, it has largely missed the story when it comes to wearables, claims an analyst…

Neil Cybart says part of the reason for that may be that the analysis is difficult given that Apple doesn’t reveal unit sales for either product. But “an accurate financial model and close following of Apple clues” tells the story, he suggests.

On a revenue basis, Apple’s wearables business is now at a $16 billion annual run rate growing at 55% to 60%. At the current pace, wearables will surpass both the iPad and Mac near the end of 2020 to become the third largest product category behind iPhone and Services when looking at revenue […]

Wearables nearly exceeded Services in 3Q19 as Apple’s top revenue growth generator when looking at absolute dollars. Consensus was not expecting this to occur as Services was positioned as Apple’s growth engine. It is clear that consensus spent too much time on the Services highway and ended up missing the exit for wearables.

In taking a closer look at wearables revenue growth, it becomes evident that Apple is benefiting from both higher ASPs for Apple Watch and AirPods as well as continued strong unit sales growth. For AirPods, unit sales growth is nothing short of spectacular at 80%.

Apple’s wearable category is a slightly odd one at present, as it also includes HomePod and Apple accessories, but the bulk of the sales are believed to be from AirPods and the Watch. Cybart estimates that these two products make up 60M of the 70M wearable sales.

The analyst says that Apple is going to be unstoppable in this category due to its massive base of installed devices.

Apple is well on its way to having Apple Watch and AirPods installed bases of 100M people each. The company is more than half way there with Apple Watch and is quickly approaching the same level with AirPods despite the product being sold for half the time.

That, he says, makes it hard for competitors to make a dent in Apple’s wearables sales.

Future growth in Apple’s wearables could be even more dramatic. A future Apple Watch that no longer requires an iPhone is clearly part of Apple’s roadmap and will further boost sales. The company is also working on a new wearable in the form of Apple Glasses — though that could still be years away yet.