Poll: Could an Apple Watch ever replace an iPhone for you? 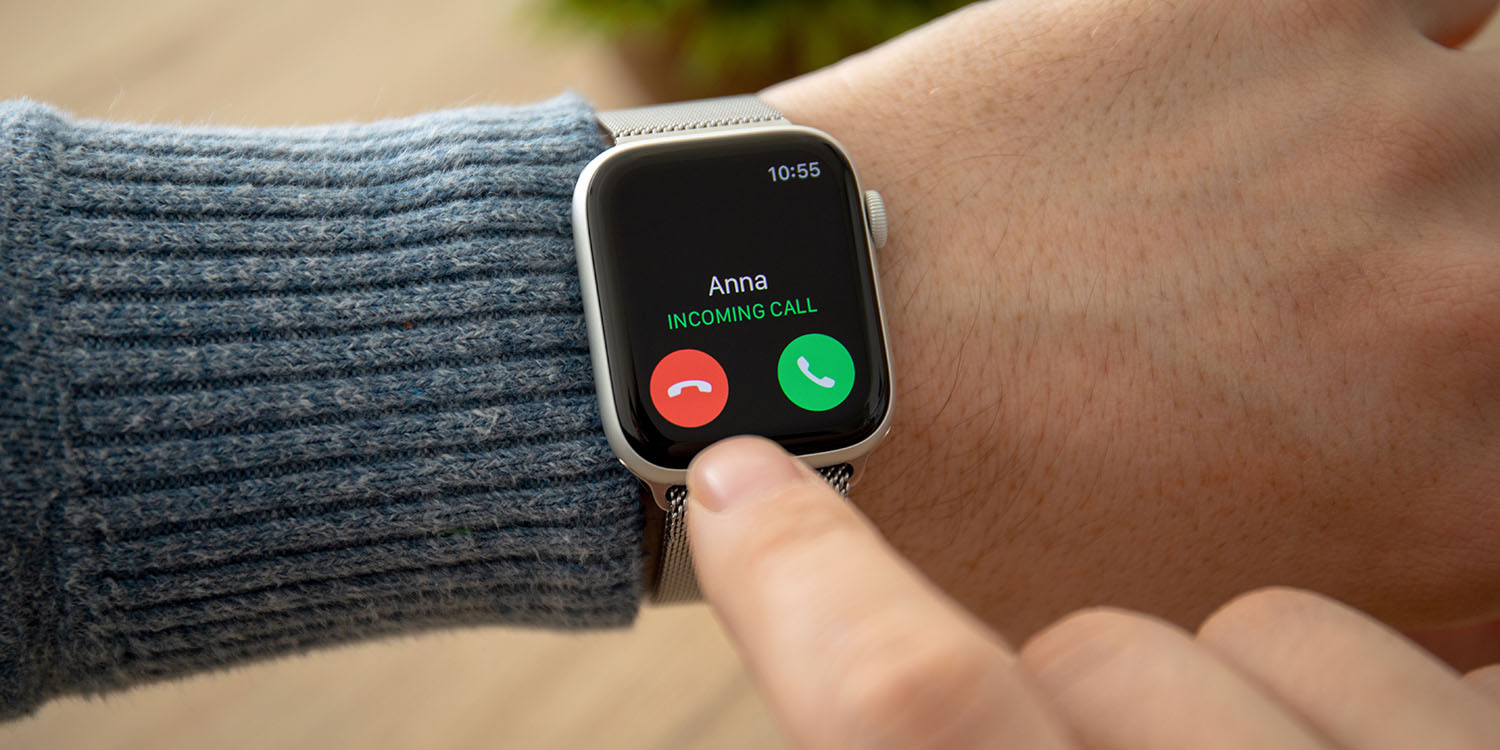 Do you think an Apple Watch could ever replace an iPhone for you?

Apple made its first move toward making the Apple Watch more independent of an iPhone when it launched LTE models in the Series 3 lineup. At that point, it became possible for the first time to leave your iPhone at home and retain full connectivity on your Watch, including phone calls.

The company took another step in the direction of a standalone Watch at WWDC, with watchOS 6. This, for the first time, includes a dedicated Apple Watch App Store, allowing apps to be downloaded directly to the Watch …

You do still need an iPhone at present to pair to your Watch, but it’s not hard to see the direction in which Apple is headed here. We’re clearly now not far from the point at which it will be possible to set up and use an Apple Watch without needing an iPhone.

For Apple, this means the potential for the Apple Watch to become the new iPhone in one respect: acting as the gateway drug to the Apple ecosystem. Right now, the iPhone is usually someone’s first Apple product purchase; when they start getting sold on the benefits of the Apple world, then an Apple Watch, iPad, or Mac may well follow.

If the Apple Watch can be turned into a true standalone product, then that may well be the first Apple product Android and Windows users buy. Once they own one, then an iPhone is likely next in line.

Of course, Apple’s expectation is that you’d still also have a smartphone, be it an iPhone or an Android device. But could an Apple Watch ever replace an iPhone for you?

A dumb question for some – but not for all?

For some, that will be a dumb question. A tiny Watch screen is no substitute for an iPhone one, and there are many apps that either aren’t available on the Apple Watch at present, or never could be. Nobody is ever going to be playing a flight sim or driving game on a watch, for example.

But is it necessarily a dumb question for all?

If I think about my own typical usage, I’m doing far more on my Watch than I would ever have imagined. For example, when I get a message (iMessage or Facebook message) while I’m mobile, it’s my Watch I look at to read it, not my iPhone. I will then often dictate a reply to my Watch.

All my Apple Pay transactions are done using the Watch.

At home, I mostly control our smart home tech with Siri. Ok, we happen to have HomePods at both ends of our apartment, so usually I can just speak a loud-ish ‘Hey Siri’ command and one of them will hear it, but pre-HomePod, it was my Watch I mostly used.

When I do want to use an app on a larger screen, I favor my iPad over my iPhone. So for me, the idea of having just an Apple Watch and an iPad isn’t a totally crazy one, even if I could never imagine doing it at this stage.

Phone calls are a problem. Yes, every single Apple Watch owner in the world has done the Dick Tracy thing – at least once. Speaking into your wrist, and listening via the tiny Apple Watch speaker, is not remotely practical.

It’s fine, of course, if you’re already wearing headphones. With decent ones, with good microphones, it works just as well as using your iPhone. But having to scrabble around to put headphones on or in when you get an incoming call isn’t exactly a user-friendly experience.

Against that is the argument that voice calls are becoming increasingly rare. More and more of the things once done by phone are now done online, and I already know people who never answer calls – they always screen them and respond in their own time and using their own preferred medium.

Battery life currently makes the idea a non-starter for many. My Watch comfortably makes it through the day, and indeed I even found I could wear it day and night. The only time it struggles is with long-haul travel, and then only if I leave it on during the flight.

But if it were our primary device, we’d obviously be using it a lot more, and that’s going to hammer the battery. So we’d definitely need to see a significant improvement there.

Apple has long been rumored to be working on Apple Glasses: some kind of Google Glass-style product, where we could effectively overcome the small screen problem by displaying a lot of information in front of our eyes using augmented reality.

Personally, I’m yet to be persuaded that this type of product really has a future for consumers. Enterprise, absolutely – I can think of scores of ways it could be useful. But are we really all going to go around wearing glasses all the time?

My personal view is that if this type of always-accessible augmented reality tech has a future for consumers, it’s via some kind of earphones, not glasses. Give me directions, read me my messages and so on. Ideally with a camera, so it can tell me who the heck that person is walking toward me and waving …

But in the shorter-term, a standalone Apple Watch seems a more likely next step.

Could an Apple Watch ever replace an iPhone for you?

On a scale of one to ten, how likely do you think it is that you’ll be able to substitute an Apple Watch for your iPhone sometime within the next few years? I’d say I’m somewhere around a five. And if you do think it could one day work for you, what problems would Apple need to solve first?