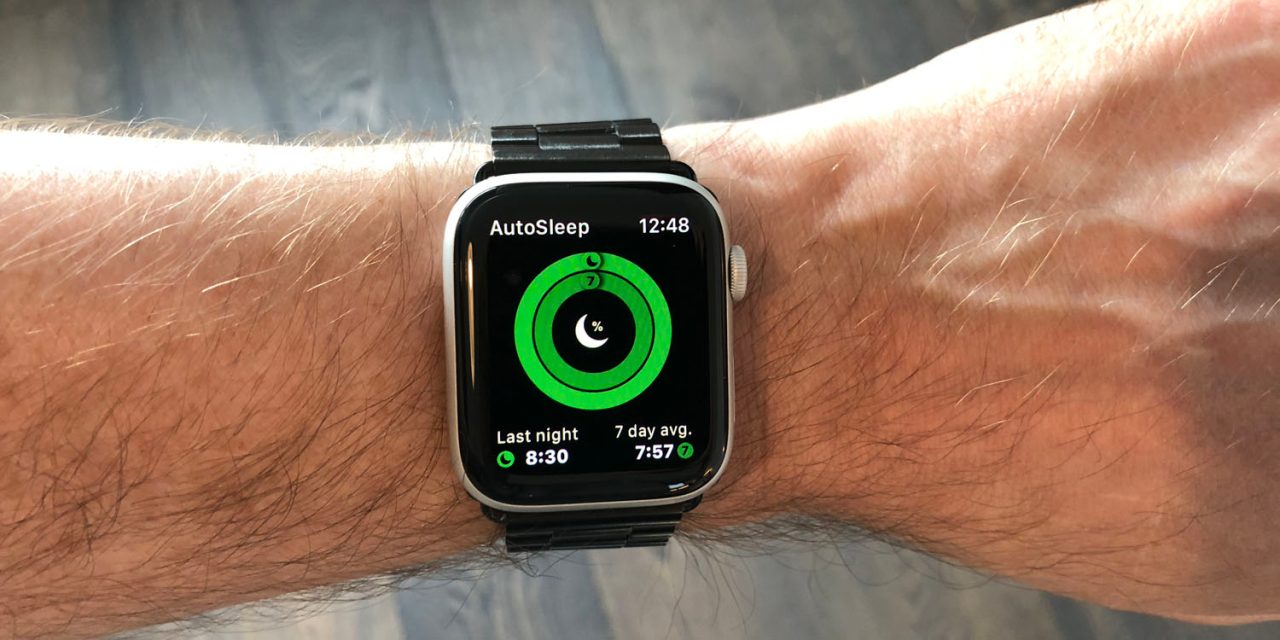 We’ve seen quite a revolution in health and fitness tracking over the past few years, with the Apple Watch playing a key role in that.

I’m no gym-rat. I have little patience for exercise done for its own sake. I do climb 18 flights of stairs each day (running most of them but walking a few flights in the middle), and I do a little pilates and hand-weights work, but that’s about it on the deliberate exercise front. In the main, I rely on getting exercise as a side benefit from the fact that I prefer cycling and walking when it comes to getting around London.

I would never have dreamed of buying a wearable just to track fitness, but I do like the fact that the Apple Watch does it for me almost-automatically (more on that in a moment). I wouldn’t say it has a massive influence on my behavior, but the fact that my cycle rides get classified as workouts does encourage me to perhaps push a little harder than I otherwise might.

I say ‘almost automatically’ as the new watchOS 5 feature of automatic workout detection may work for those engaging in serious exercise, but it seems rather random for me. It will suddenly decide that a cycle ride is a workout partway through, even if I’m actually cycling more gently than I was earlier in the ride. It has also sometimes decided that a leisurely stroll is a workout while a more hurried walk isn’t.

One thing I’ve never bothered with is sleep-tracking. But as someone who has recently upgraded from the Apple Watch Series 3 to the Series 4, and for a while had two watches in the apartment, I noted Zac’s recent piece about this. Coincidentally, I was also sent a smart-pillow to test, which also claimed to do automatic sleep-tracking, so I tested that against Autosleep on my Apple Watch Series 3 for a few days. (Aside: the REM-Fit Zeeq pillow didn’t impress me.)

But having been impressed by Autosleep, I wondered how practical it might be to use my main Apple Watch for sleep-tracking. While some have complained about the battery-life of the wearable, I’d always found it good, despite using it a lot. So I decided to test something others have described doing.

I wore my Watch at night, then, when I woke, I took it off and put it on charge until I went to the office, typically about 45 mins after waking. I did that for four nights and found that, actually, that was enough to have the Watch comfortably make it through the whole day as well.

Sure, it can struggle when making a long-haul flight, when a day can be 20 hours or more, but for everyday (and night) use, the Apple Watch battery is right where I need it to be. A reader has confirmed the same is true for him on the Series 3. For my money, I’d like to see any further battery and/or power efficiency gains used to slim the Watch rather than extend the battery-life.

What about the rest of you? Does the Watch now offer enough power for your needs, or are there times when it runs out of juice before you do? Let us know in the comments.