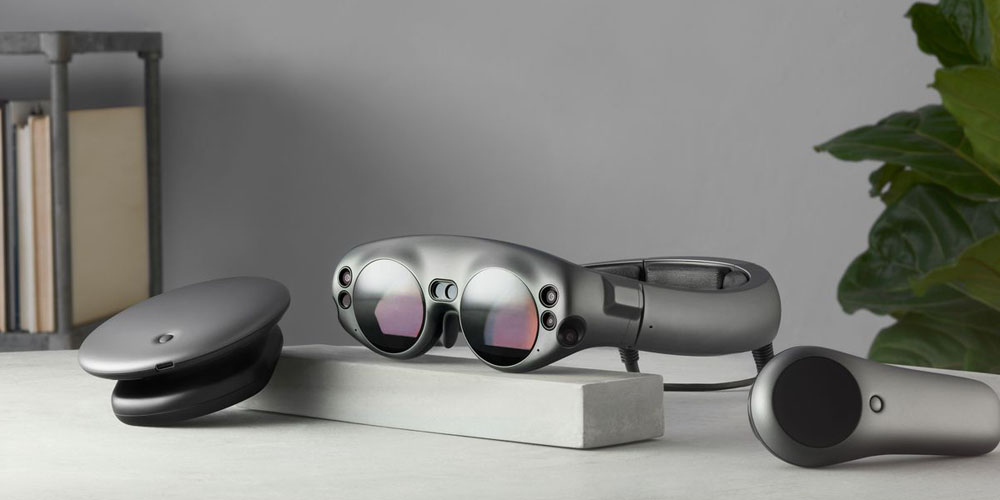 The Magic Leap One augmented reality headset is finally available, though only to developers, only within certain US cities – and with a $2,295 price-tag.

Magic Leap has been letting a number of tech writers test it, and early reviews aren’t exactly encouraging …

The Verge’s Adi Robertson wrote a lengthy hands-on piece on what she described as ‘a flawed glimpse’ at the potential of the technology.

Based on an afternoon with Magic Leap, the Magic Leap One Creator Edition — which ships in the US today for $2,295 — is a functional, thoughtfully designed headset with some very real advantages over competitors like the Microsoft HoloLens.

But it doesn’t seem like a satisfying computing device or a radical step forward for mixed reality. Magic Leap’s vision is a compelling alternative to that of Silicon Valley’s tech giants. But there’s a baffling disconnect between its vast resources and parts of its actual product. I genuinely believe Magic Leap has given me a glimpse of the future of computing, but it might take a long time to reach that future, and I’m not sure Magic Leap will be the company that gets there first.

Over at the WSJ, Joanna Stern found that it fails to live up to the hype.

While not as restrictive as Microsoft’s HoloLens, the Lightwear has a limited field of view that constrains the experience. Some objects appeared cut off unless I turned my head or took a few steps back. Mr. Abovitz says this will be improved in Magic Leap Two […]

I don’t suggest anyone run out to buy one—maybe not for years […] I found many of Magic Leap’s technically impressive demos to be little more than a novelty.

Rachel Metz at MIT Technology Review echoes the view that Magic Leap hasn’t yet shown a compelling reason to want one.

The excitement of the people I meet at Magic Leap is palpable, and it makes sense. Some of these folks have been working on this thing for years. Yet while the experiences in the demo room are fun and visually impressive, none of it is truly mind-blowing […]

While Magic Leap has accomplished what many people said it would not, it still has a monumental task ahead: convince developers to make compelling content for a style of computing that is so new that many people don’t know it exists, much less what kinds of things it will be good for. Figuring that out is not going to be easy. And my sense is that the company itself doesn’t have a clue what the answer is.

I could go on, but there’s a common thread to the reviews: it’s impressive tech, but not as impressive as the hype, and it’s unclear why anyone would want one.

For me, augmented reality only makes sense out there in the real world – and it’s abundantly clear that the Magic Leap One is a clunky system you’d never wear while out and about. 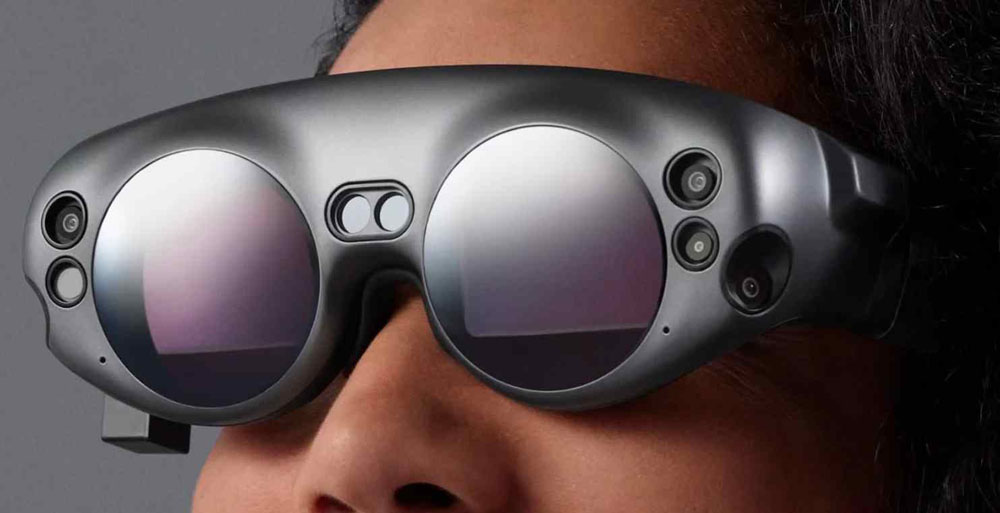 Which brings us to Apple and its own rumored interest in creating an augmented glasses product.

Reports back in 2016 suggested we might see the result as early as this year. That now seems, well, not just incredibly unlikely, but more like downright impossible. Magic Leap has been working on this idea for eight years, and the result is something that still looks years away from anything I could imagine Apple launching.

Of course, Apple is the master at taking existing clunky tech and turning it into desirable consumer products. It’s what the company did with the personal computer, with the smartphone and the tablet. But much as it might market its products as magical, it can’t wave a magic wand to turn bulky and heavy technology into something lightweight, slim and sleek. At least, not overnight.

If Apple were to launch Apple Glasses, they would need to look more like normal glasses than a bulky headset or goggle system. Google Glass got somewhere close with the look, but not the performance. The device was extremely limited in what it could do, had ridiculously short battery-life and not even Google seemed to know what it was for. The company now appears to have given up on the consumer market and, sensibly, rebranded it as an industrial device.

Some have created fanciful renders of what Apple Glasses might look like, but without any heed to the real-life technology Apple would need to fit into them.

Apple isn’t going to launch anything that looks even remotely like Magic Leap One, and it’s not yet realistic to squeeze the tech into anything remotely Apple-like – and probably won’t be for years.

I’m far from convinced we’ll ever see Apple Glasses. One thing I am sure of: if we do see them at all, it’s not going to be this year. And probably not the year or two after that.

What’s your view? Do you agree that the tech will take years to catch up with the dream? Or am I underestimating what Apple’s R&D team can do? Let us know your views in the comments.