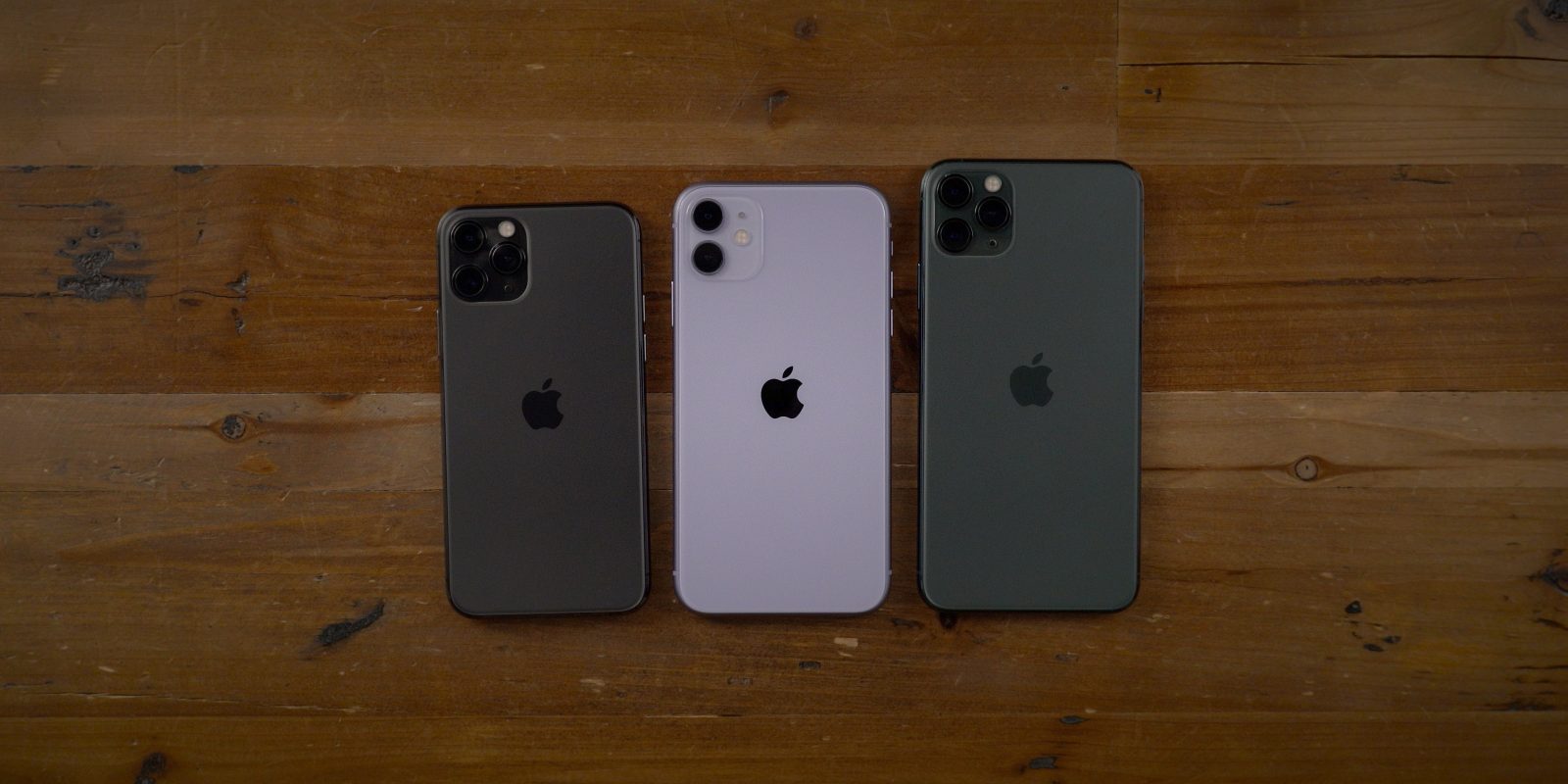 Counterfeit iPhone schemes have popped up several times over the last year, and now we have another one to add to that list. More than a dozen people have been charged in what is being referred to as “the biggest fraud of its kind.”

The US Attorney’s Office for the Southern District of California announced today that at least 14 people played a role in a scheme that saw the conspirators import fake iPhones and iPads from China. From there, they would take those devices to Apple Stores and claim they were malfunctioning. Apple would then replace the counterfeit products with legitimate iPhones and iPads.

Once the conspirators had the legitimate deices, they shipped them back to China where they were sold for profit. In total, more than 10,000 devices where imported, exchanged, and subsequently sold through this scheme, authorities say.

In total, Apple estimates that the scam cost it over $6.1 million. NBC San Diego reports:

“While a significant amount of money in any circumstance, this prosecution is about more than monetary losses,” said U.S. Attorney Robert Brewer. “The manufacture of counterfeit goods – and their use to defraud U.S. companies – seeks to fundamentally undermine the marketplace and harms innocent people whose identities were stolen in furtherance of these activities. The United States Attorney’s Office is fully committed to bringing to justice those who seek to damage American markets and consumers through the peddling of bogus products.”

Authorities say that three brothers, Zhiwei Loop Liao, 31; Zhimin Liao, 33; and Zhiting Liao, 30, orchestrated the scheme. They are U.S. citizens born in China and all three were arrested by FBI agents earlier today.

This sort of scheme should sound familiar. Earlier this year, a pair of college students were found to have profited over $1 million worth of iPhones through a similar counterfeit repair scheme.