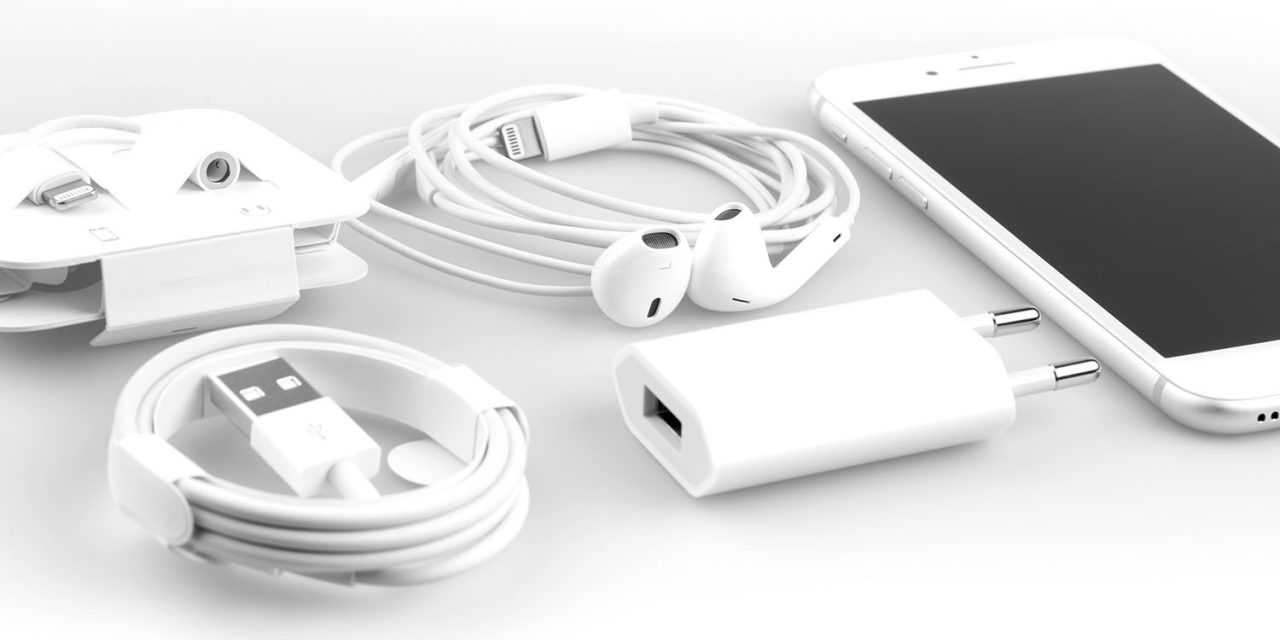 Apple is due to present an award to Korean police officers for preventing the sale of a billion won ($892k) worth of counterfeit Apple products.

The products were intercepted after arriving from China …

The Korea Herald reports that the award will be presented on Friday by Apple’s head of anti-counterfeiting operations in China.

US tech giant Apple is planning to present a plaque to officers at a local police unit to express its gratitude for their efforts to prevent the sale of fake accessories worth 1 billion won ($892,000), sources told The Korea Herald on Wednesday.

As a token of thanks, Donald Shruhan, senior regional director for Apple’s Asia-Pacific operations, will visit the Bucheon Sosa Police Station in Bucheon, Gyeonggi Province, on Friday to deliver a plaque of appreciation to investigators who arrested local distributors of fake Apple charging cables and earphones.

The distributors were arrested on suspicion of fraud and trademark violation. An investigation is currently underway to determine how the goods entered the country from China.

There has long been a problem with Chinese-made counterfeit Apple products. Cables and chargers are popular targets, the latter often dangerous as they fail to comply with safety standards. There have even been counterfeit iPhones and fake Apple Stores.

Back in 2016, safety tests of 400 fake Apple chargers bought online found that a staggering 99% of them were dangerous. In extreme cases, there have been deaths caused by counterfeit Apple chargers.

Even buying from reputable websites like Amazon hasn’t always been a guarantee. Apple at one point conducted its own tests, finding that almost 90% of ‘genuine’ chargers sold through Amazon were fake. Amazon responded by creating a brand registry program, and later partnered with Apple to create an Authorized Reseller store which can be found here.