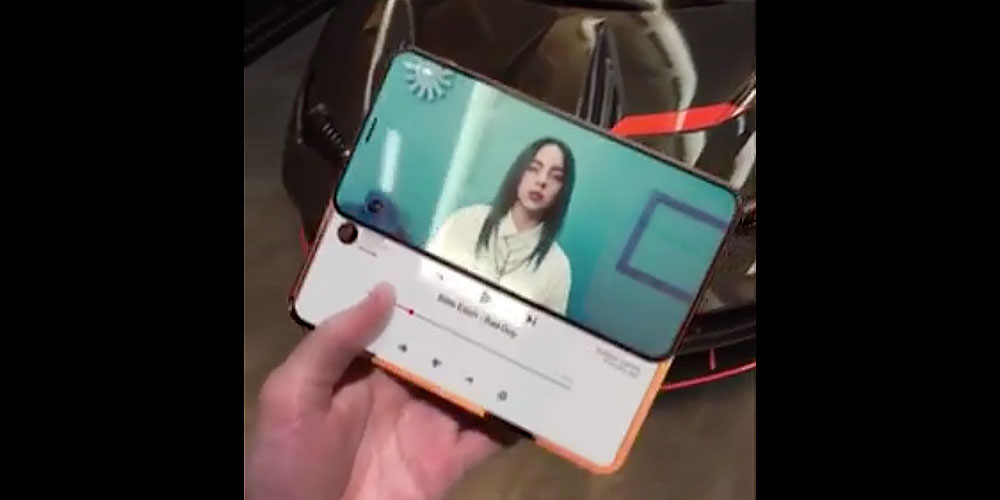 Back in the pre-iPhone days, when smartphones had physical keyboards, one design was to have what then passed for an all-screen front with a keyboard that slid out from behind when needed. You then used the device in landscape mode much as if it were a tiny laptop. You can see an example of this below.

The concept doesn’t have a physical keyboard, of course, but a soft keyboard would be one obvious use of the rear sliding screen. You’d then be able to type on that while still having the full main display available for your content.

What’s shown in the comically low-resolution concept video is Now Playing controls on the rear screen while a music video fills the main screen.

It’s of course not the kind of design Apple is ever likely to make. The company has been headed in the opposite direction, of ever more minimalist devices with fewer moving parts. The mechanical Home button, for example, was replaced by a solid-state one which was in turn replaced by Face ID and a swipe gesture. The idea that the company would make anything this mechanically complex seems far-fetched.

That said, some kind of folding-screen iPhone will be in the cards sooner or later. Samsung comprehensively messed-up with the Galaxy Fold, jumping in way before the tech was up to the job, but there is an inevitability about it. When we can reliably have a device that is both pocketable and allows a large display, that’s going to prove irresistible.

What are your thoughts on this dual-display iPhone concept, and on a future folding iPhone? Let us know in the comments. Below you can see ye olde schoole sliding keyboard design on which this concept is based. 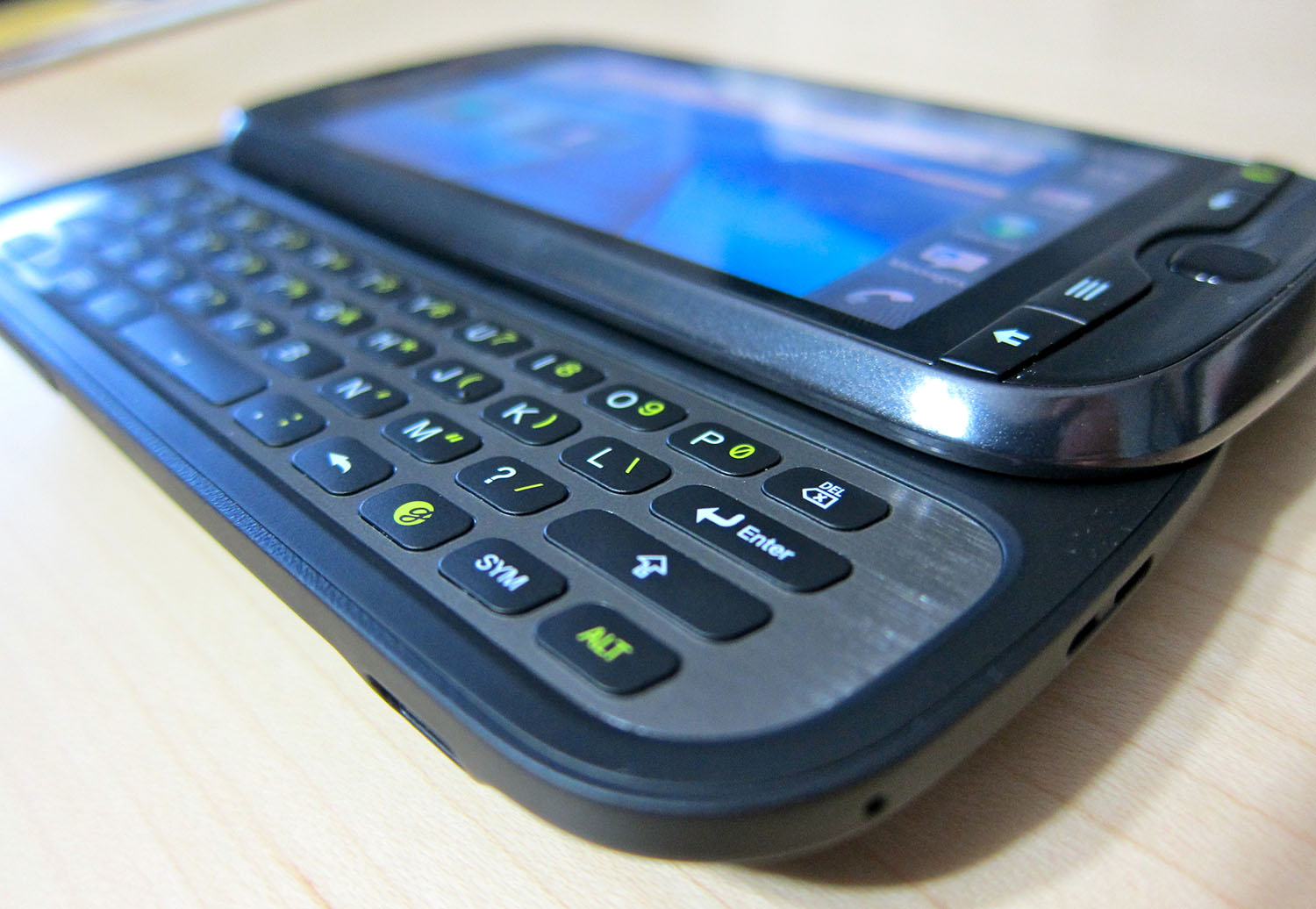