Comment: Curved screens are a stepping stone toward a high-end foldable iPhone 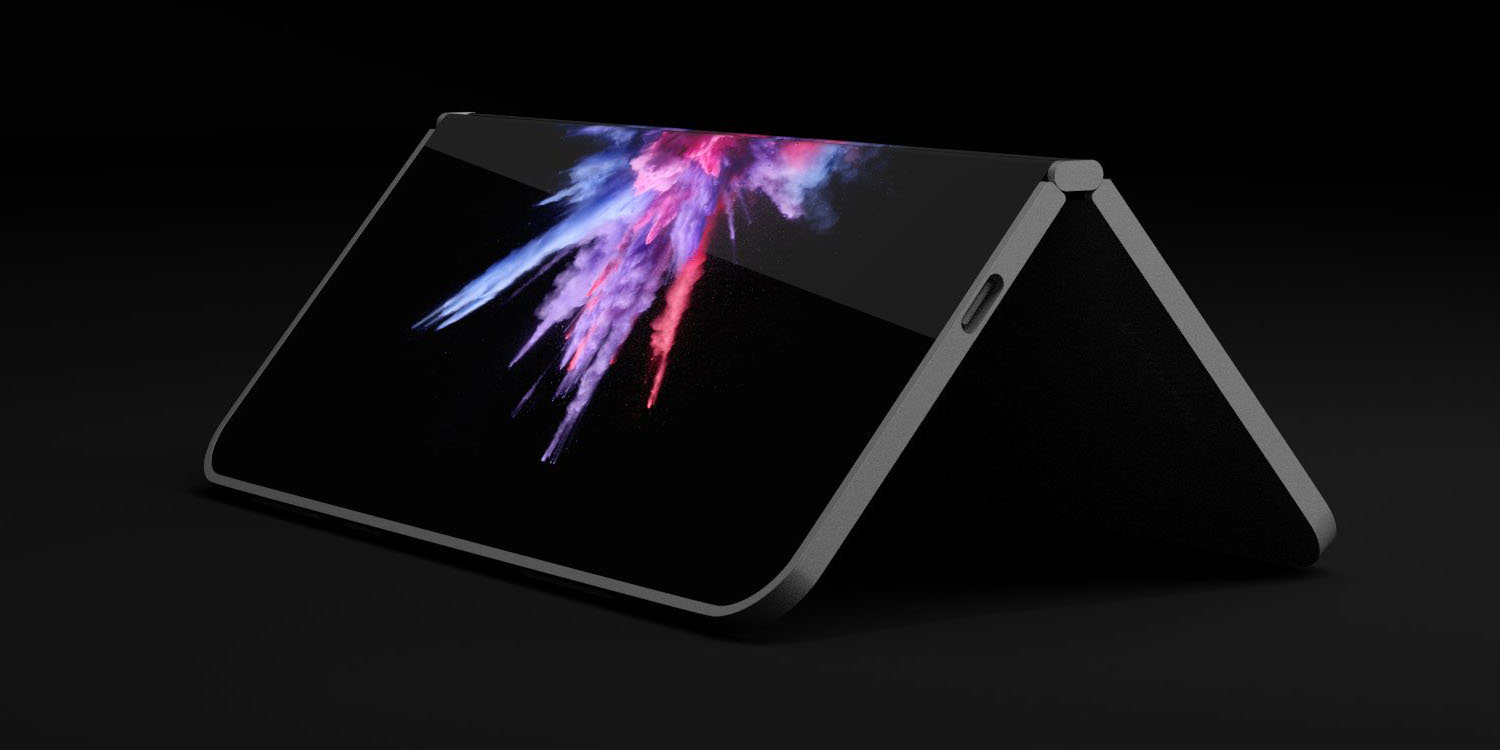 This morning’s report that Apple is working on an iPhone with a curved display sounds like it will be a rather modest change from the iPhone X.

Apple is also developing iPhone displays that curve inward gradually from top to bottom, one of the people familiar with the situation said.

That seems to be referencing a rather subtle curve that may, like the very slight curve at the bottom of the iPhone X, be almost indistinguishable from a flat screen. Technically, of course, the iPhone X display is fully curved, as it folds back underneath itself to make possible the near-bezel-free design …

Apple doesn’t generally do things for novelty value. The curved edge on Samsung’s Galaxy Edge models looked cool when it was first launched, but those I know who own one say they rarely use the navigation feature it makes possible. Mostly the novelty quickly wears off.

Apple may find a more practical use for a curved screen, or it may simply be used as one of those subtle design touches that you barely notice but which do contribute to a great look and feel.

But for me, the really exciting prospect with curved screens is that they are a stepping stone toward a foldable iPhone.

An iPad in your pocket

The most obvious benefit to a foldable phone is that you can get a much larger screen in a pocket-sized device. If you imagine something like the iPhone X unfolding to a display twice the size, you’re effectively getting something like an iPad mini in an iPhone-sized casing.

The downside would seem to be that it would require a thicker device to accommodate what is effectively two screens when the phone is folded – but it doesn’t necessarily need to be much thicker.

This approach also means Apple doesn’t necessarily need too many of the components to be flexible. As with MacBooks, most of the internal circuit boards and other parts could remain rigid, which simplifies production.

Most of the speculation so far as been around a ‘book’ design: the screen on the inside, being revealed as you open the device. An alternative would be a wraparound screen, where the display is on the outside, so you can use the folded phone just like you do today, and then unfold it when you want to use the entire display.

The latter seems to me less likely. Although it would have some usability benefits – especially for quick glances at notifications – it would be more technically complex. Perhaps more importantly, the screen would be much more vulnerable to damage, such as scratching.

Cannibalization of the iPad

One financial risk to Apple is that a foldable iPhone would cannibalize iPad sales. If you have a larger-screen device in your pocket, do you really need a tablet as well?

I don’t personally see that as a big concern for the company. Apple has always accepted that some of its products reduce demand for others. Some of those who buy an iPad Pro, for example, might otherwise have bought a MacBook. As Tim Cook and other execs have said on many occasions, if it isn’t willing to cannibalize its own sales, someone else will.

And a foldable iPhone might replace an iPad mini, but that’s about it. It isn’t a substitute for a full-sized iPad. So no, Apple isn’t going to worry about this.

Dates like 2020 and 2021 have been bandied around for the launch of a foldable iPhone. We’ve noted before that this sounds ambitious, but my suspicion is that Apple will take an iPhone X type approach: launch first in a high-end model.

Sales of the iPhone X may have been lower than Apple expected, but still appear to be at a level any other brand would kill for. And, crucially, it enabled Apple to begin the transition to a new form-factor without pricing out those unable or unwilling to pay a premium for the latest tech.

I can see the company doing exactly the same thing with a foldable iPhone. Launch a high-end foldable iPhone at a price premium alongside more conventional models, allowing consumers to choose whether to make the switch on day one or wait for the technology to become more affordable in subsequent years.

I could definitely see myself buying a foldable iPhone – I like phones to be pocketable, but also like large screens, so for me this would be the best of both worlds. Would you buy one at launch, or wait? Please take our poll, and share your thoughts in the comments.