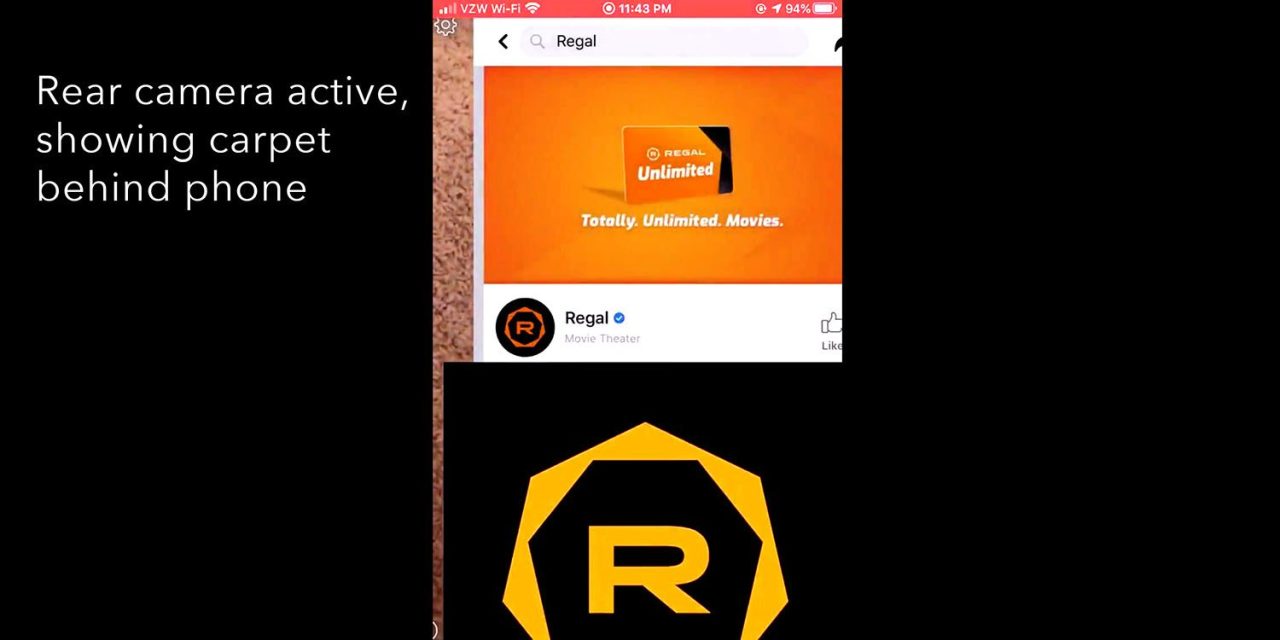 Over the last several days, reports emerged showing that the Facebook app for iOS would activate the iPhone camera in the background. Now, Facebook says that it has rolled out a fix for this problem to the App Store.

Web designer Joshua Maddux took to Twitter earlier this week to show that when Facebook for iOS was open, it would would actively use the camera. Maddux discovered this by finding a bug that allowed him to see the open camera behind his feed:

Found a @facebook #security & #privacy issue. When the app is open it actively uses the camera. I found a bug in the app that lets you see the camera open behind your feed. Note that I had the camera pointed at the carpet.

Yesterday, we speculated that this problem was likely the result of negligence rather than malice. While specifics of the situation and how the issue came to be are still unclear, Facebook has at least been timely in rolling out a fix. With that being said, iOS could do more with something like a “camera in use” indicator.

Facebook has told The Verge that it submitted the fix for the problem to Apple yesterday, and that it is now available in the App Store. Once you install the update, Facebook should longer activate your camera on a consistent basis.

In general, it might still be best to revoke Facebook’s permission to use your iPhone’s camera and microphone. You can do this in the Settings app > Privacy > Camera > Facebook and Settings > Privacy > Microphone > Facebook. You can then use the iOS Camera app to take photos or videos to upload into the Facebook app when it only needs access to your photos.

If you have the Facebook app on your iOS device, be sure to head to the App Store and update as soon as possible.