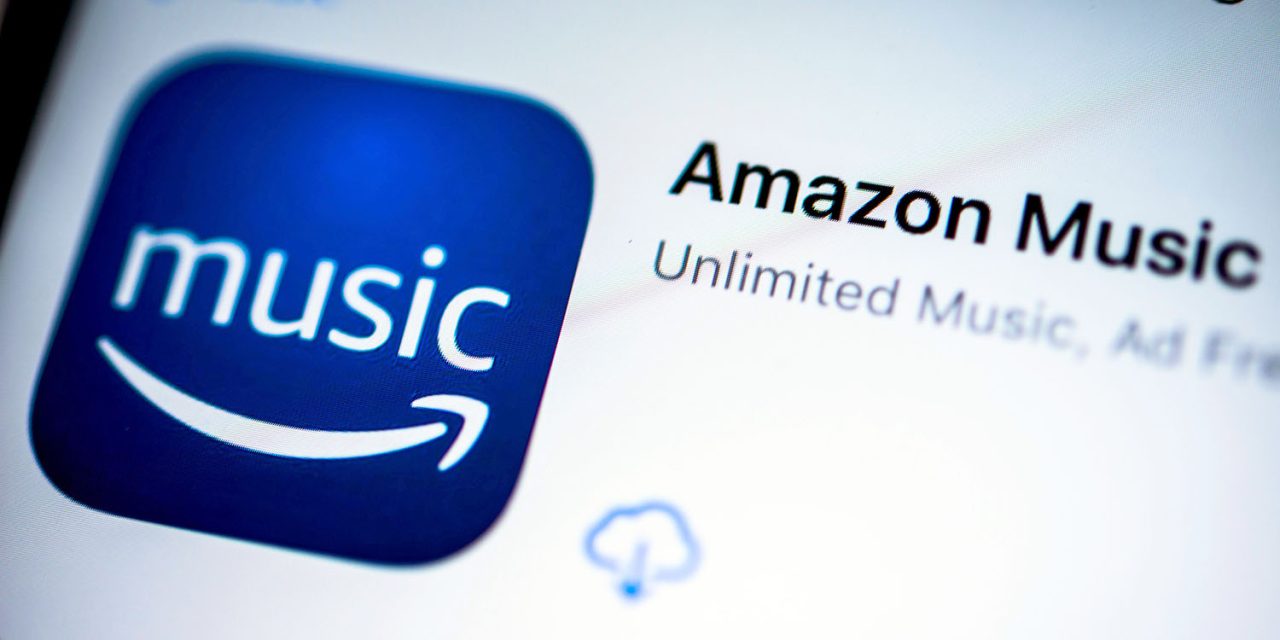 Amazon is upping the competition in the streaming music industry. The company has announced a new free, ad-supported tier of its Amazon Music platform. Previously this tier was available only through Amazon Echo devices, but now it’s expanding to iOS and more.

What this means is that in the Amazon Music app for iOS, you can now listen to a “selection of top playlists and thousands of stations for free.” You no longer need have an Echo device or an Amazon Prime subscription to do so, but these stations and playlists will be supported with advertisements.

Now, customers in the U.S., UK, and Germany will be able to enjoy more music with no subscription or credit card required. Music fans will be able to play thousands of stations based on any song, artist, era, and genre; hear top global playlists; and the best in Holiday tunes.

With this announcement, Amazon is effectively offering three different tiers of streaming music. In addition to the new ad-supported tier, if you have an Amazon Prime subscription, you already have access to a catalog of more than 2 million songs, as well as various playlists and stations that are ad-free.

From there, you can subscribe to Amazon Music Unlimited, which is Amazon’s direct Apple Music competitor. This gets you access to over 50 million songs, including the latest releases for a monthly fee of $7.99 for Prime members and $9.99 for non-Prime members.

Spotify has offered free, ad-supported streaming for a long time, but Apple Music is only available via a subscription and there are no indications whatsoever of Apple Music implementing any sort of ad-based tier. You can read more in Amazon’s full announcement post right here.