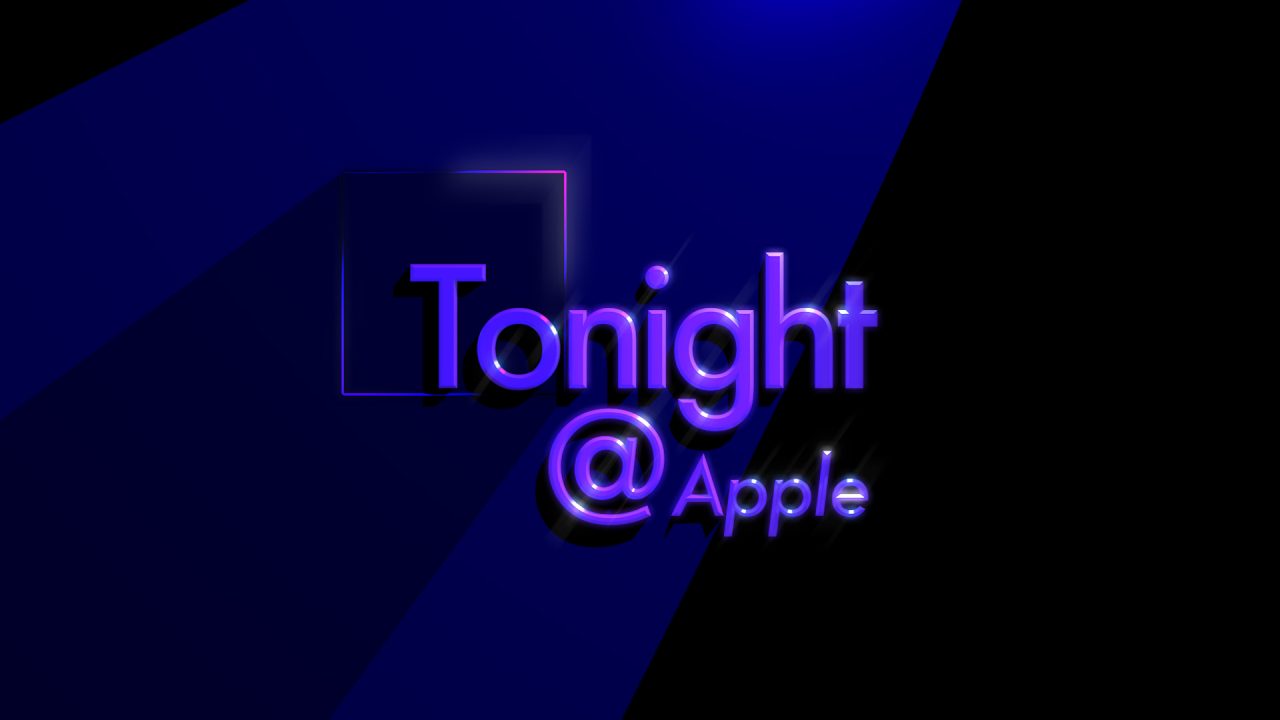 Since opening in 2006, Apple Fifth Avenue in New York City has held the title of world’s only 24-hour Apple Store. When the cube returned this past September after years of renovations, the new store earned another distinction: the world’s only 24-hour Forum for Today at Apple creative sessions. Apple says the store is “Always Open to Open Minds.” With a bright new space and a renewed focus on connecting people, it’s time for Apple to tap the energy of the city that never sleeps and keep creativity flowing all day and all night.

If you visit any Apple Store, there’s a good chance you’ll arrive during a Today at Apple session already in progress. Stores often wrap up their last session of the day around an hour before closing time, but many locations are still filled with customers until the doors swing shut.

Apple Fifth Avenue’s calendar extends a little further — sessions are sometimes held until as late as 10:00 p.m. — but the store quiets down when it gets late. A series of engaging events hosted only at night could open opportunities to learn skills, meet new people, and try creative techniques that just aren’t possible at any other store.

Today at Apple sessions are grouped into categories by creative passion, like art or music. While midnight probably isn’t the best time to host a session for kids, there are several topics with great potential: 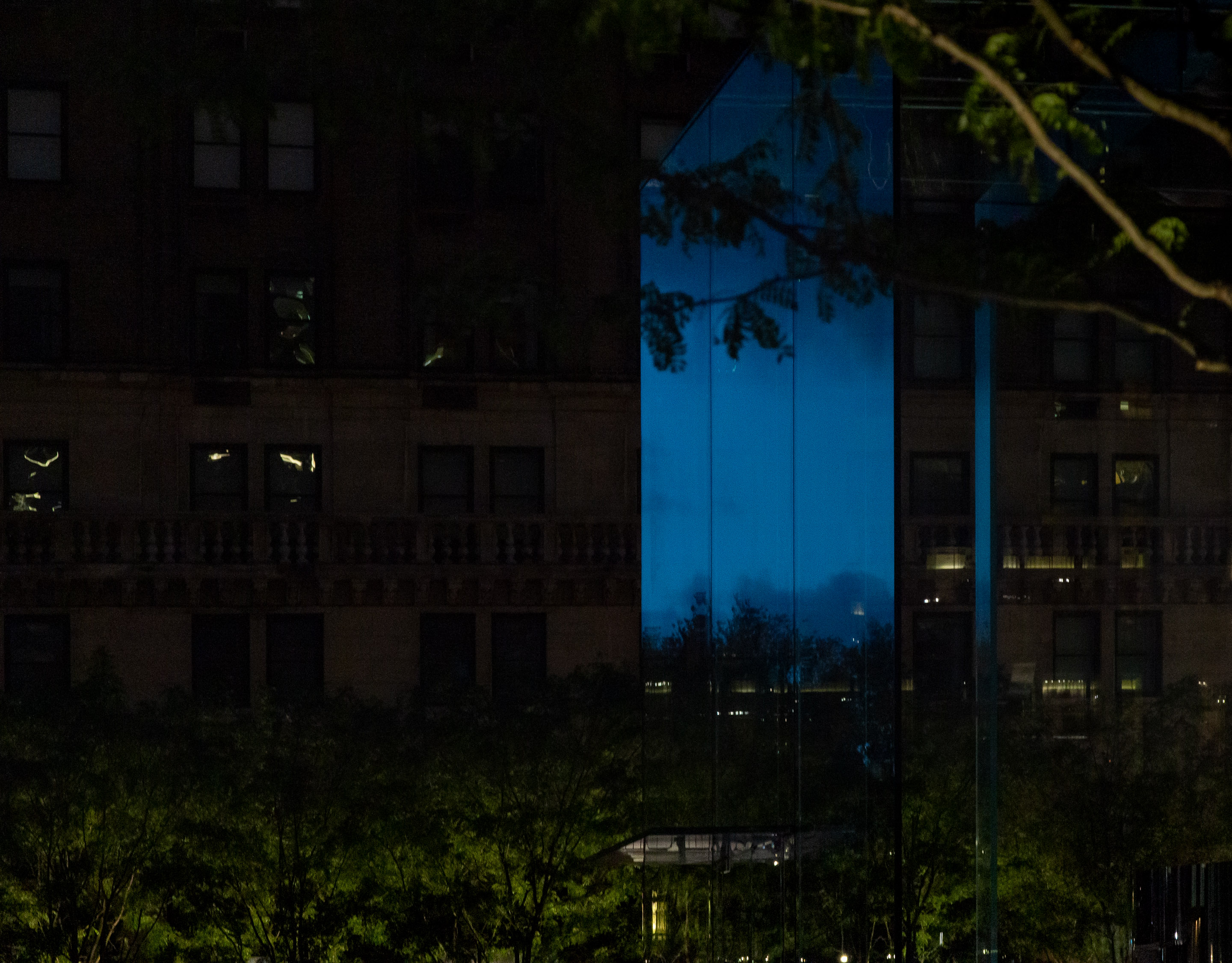 The iPhone 11 and 11 Pro are the first iPhones with a truly great Night mode for vibrant photos in low light. Apple Fifth Avenue has a new plaza perfect for a late-night Photo Walk. Where else could you get hands-on tips for using Night mode right from Apple’s Creative Pros?

Manhattan might never get quite dark enough to try out astrophotography, but the ambience of Apple’s plaza on Fifth Avenue offers plenty of opportunities for dramatic shots without having to wander too far from the store in the dark. Even in the morning, a sunrise Photo Walk could offer an energetic start to the day. 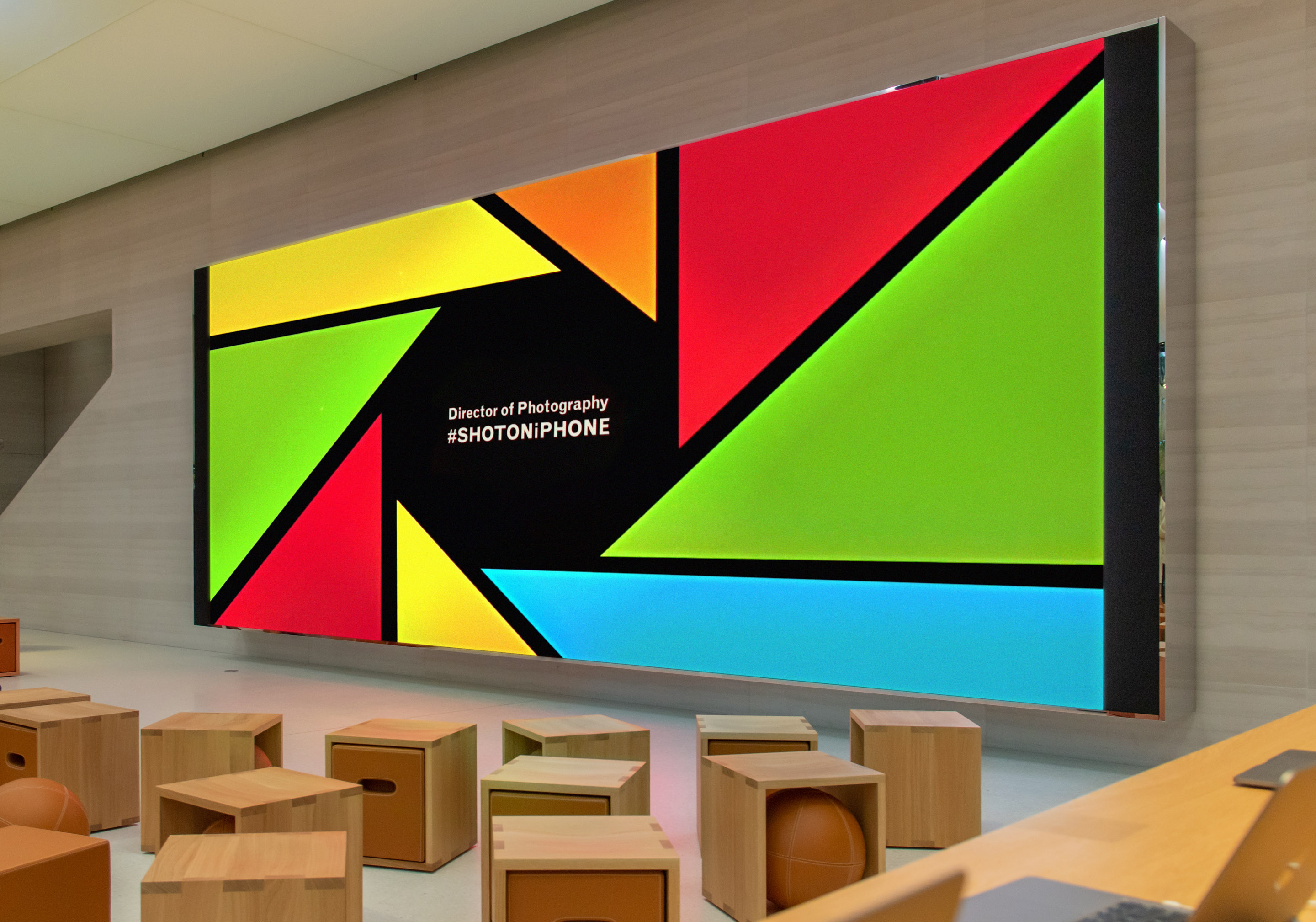 The centerpiece of every Forum is an 8K video wall that rivals the quality of any screen you’ll find in a theater. How about movie night? Apple has screened several films during Today at Apple sessions already.

In October, Apple Carnegie Library hosted a documentary shot entirely on iPhones. In July, Apple Michigan Avenue premiered student films created with the Chicago Summer Stories Program. The same month, Apple Piazza Liberty projected a performance in its outdoor amphitheater for the first time. And of course, every Apple Special Event keynote is broadcast to stores around the world.

Opportunities for more screenings are amplified by the recent launch of Apple TV+. Apple could premiere new films and episodes the minute they’re released, but that’s just the start. Bonus content and behind the scenes features that dive into the creative process of making a TV+ show are a perfect fit for Today at Apple. The cube-centric design of Forum seating isn’t ideal for watching a feature-length film, but I’m willing to bet Apple could organize a few chairs for special events at its highest-profile store. 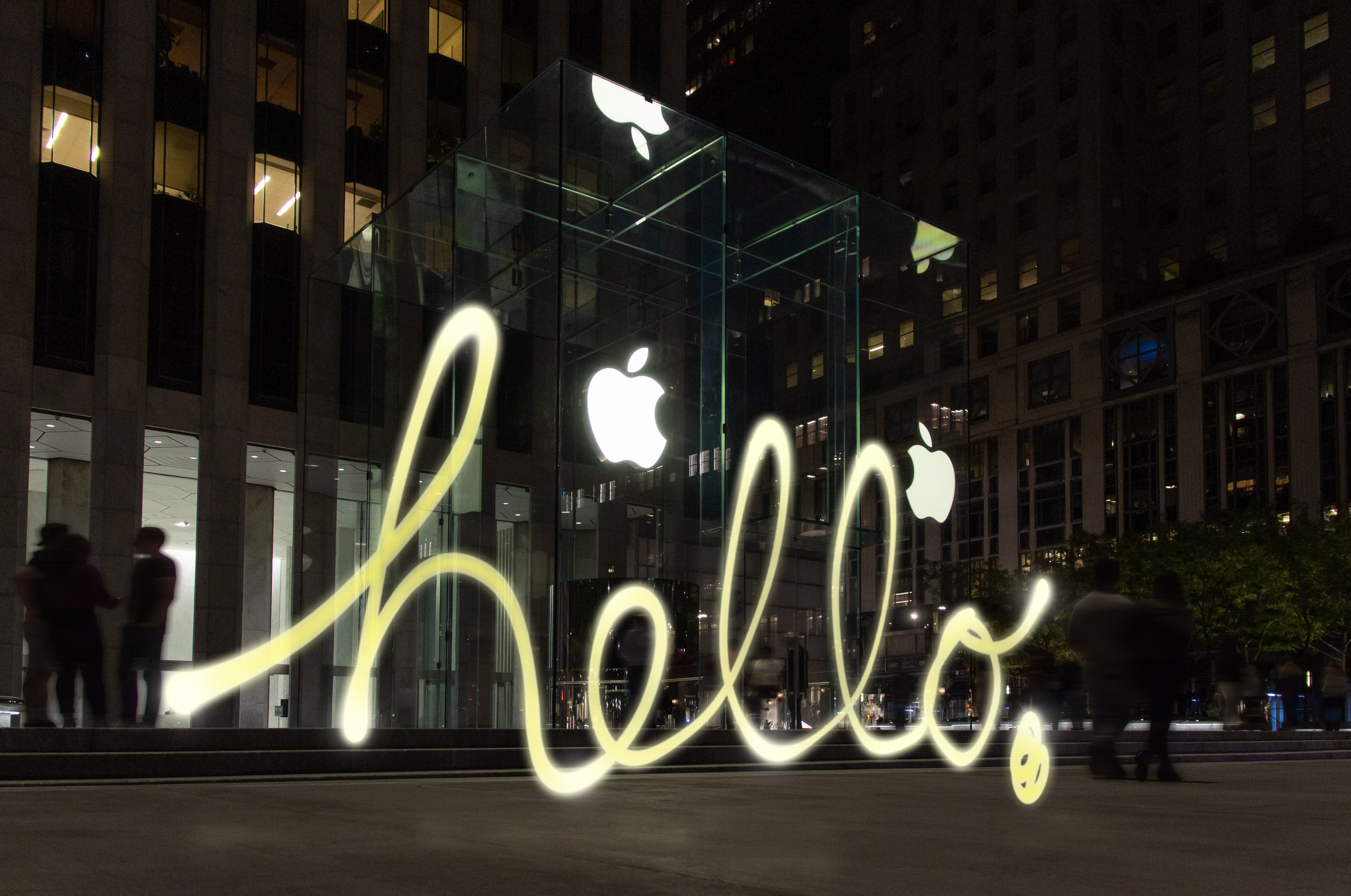 Painting with light is a technique that combines live art with long exposure photography to create eye-catching images. The style is often only attempted by pros with high-end gear, but it’s actually possible with just an iPhone, a tripod, and the right apps.

Apple Fifth Avenue’s glass cube would make the perfect backdrop for striking night photos painted with light. Working in groups, Creative Pros could show visitors how to create surreal photos to take home as a better souvenir of their visit than any postcard can provide. 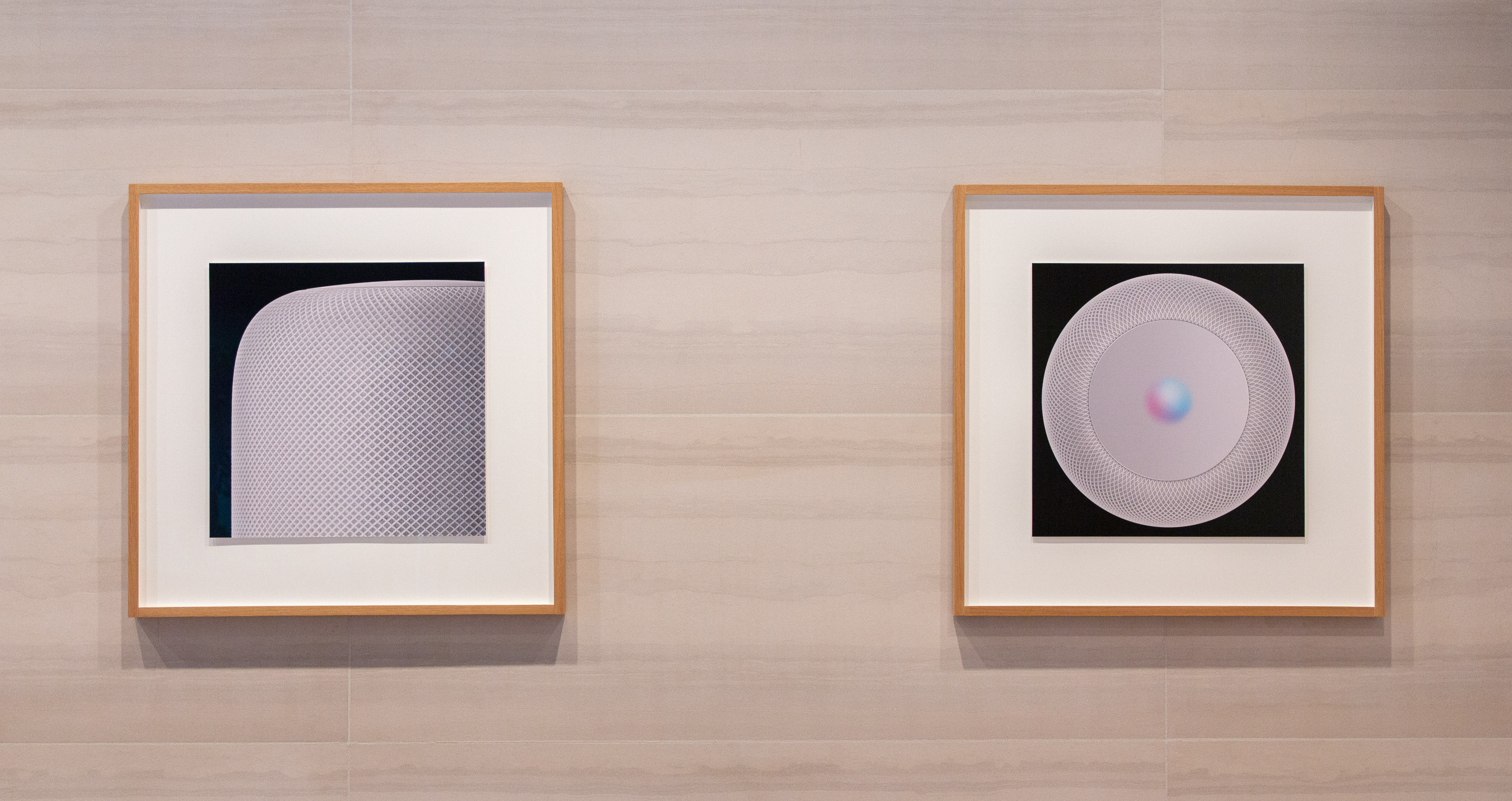 There’s no better way to keep the energy up at night than live music. A late concert might just be the ideal time for a performance, too. Live music events held at top Apple Stores during the day compete with customers trying to discuss their appointment or pick out a new product. Hosting a performance outside of peak hours maintains a more relaxed shopping experience and affords more room for an artist’s fans to fill the store.

Sometimes creative inspiration doesn’t wait until morning to strike. And sometimes when you need it the most, it does. That’s where Apple Fifth Avenue can shine.