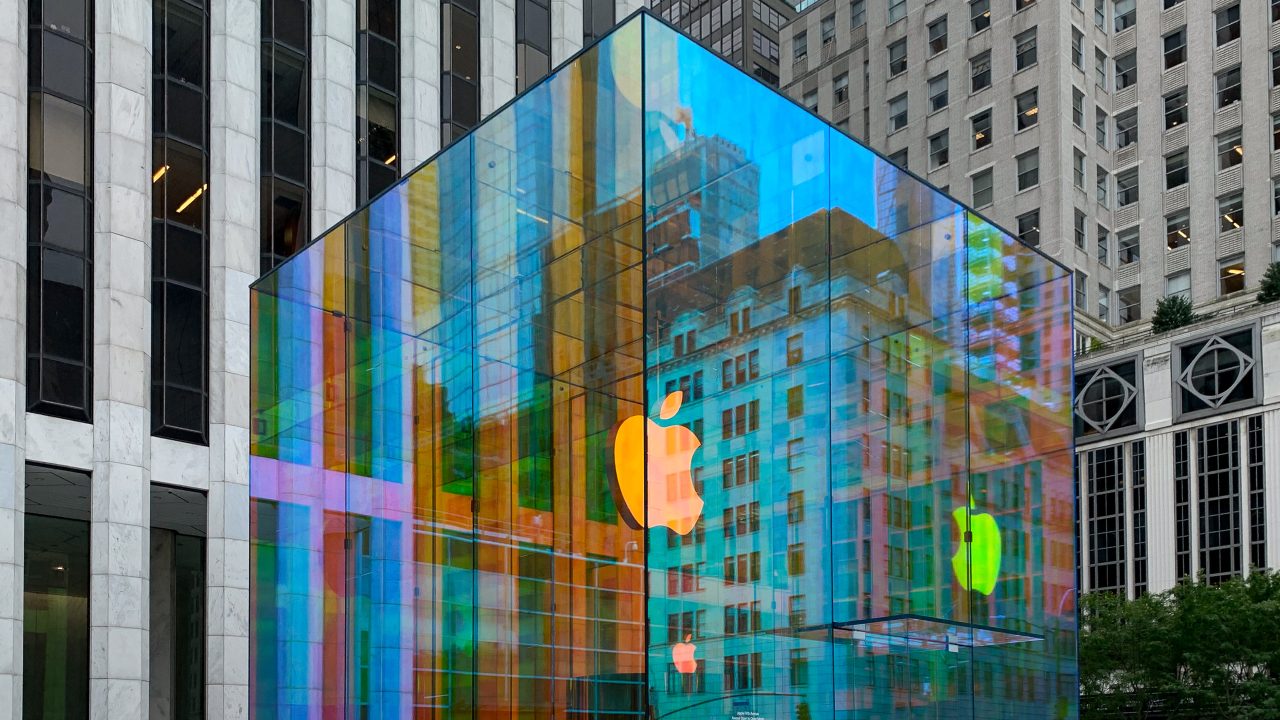 Apple Fifth Avenue’s famous glass cube made a mesmerizing return to Manhattan last week when the store was covered in a temporary iridescent film to celebrate its imminent reopening. Now, Apple has revealed that the cube will reopen its doors on September 20, coinciding with the launch of new iPhones.

During Apple’s September Special Event at Steve Jobs Theater in Cupertino, SVP of Retail + People Deirdre O’Brien took the stage for the first time to give a status update on Apple Fifth Avenue. The main store has been closed since January 2017 as crews completely removed, expanded and rebuilt the underground space. Apple has operated out of a temporary location next door during renovations.

On September 20, the cube will open its doors for the first time in nearly three years. Customers who visited the old store will find a completely redesigned space underground. Like before, Apple says the 24-hour location is “Always Open to Open Minds.” A more welcoming plaza and new Today at Apple sessions will define the store’s return. Apple has published a preview page where you can learn more. 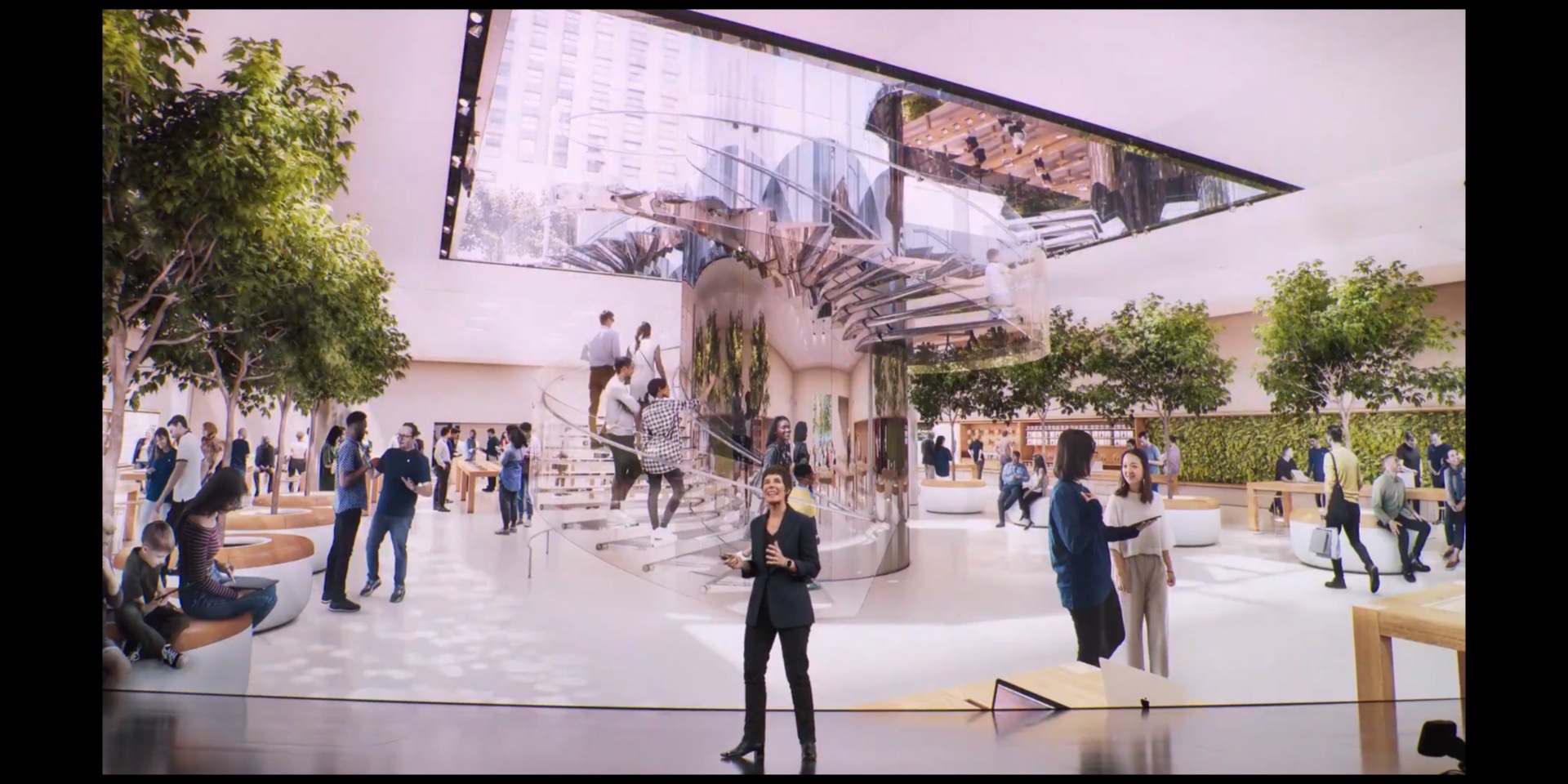 Apple has created special sessions exclusive to Apple Fifth Avenue in celebration of the reopening. In addition, a Today at Apple collection called “Fifth Avenue Creates” will run from September 21-29. The series will feature local creators, including a Secret Walls Digital — Five Boroughs Battle, a poetry discussion with Mahogany Browne & Kevin Coval, and a live [AR]T Lab with Sarah Rothberg, one of the artists Apple collaborated with to create new AR experiences for stores across the world. 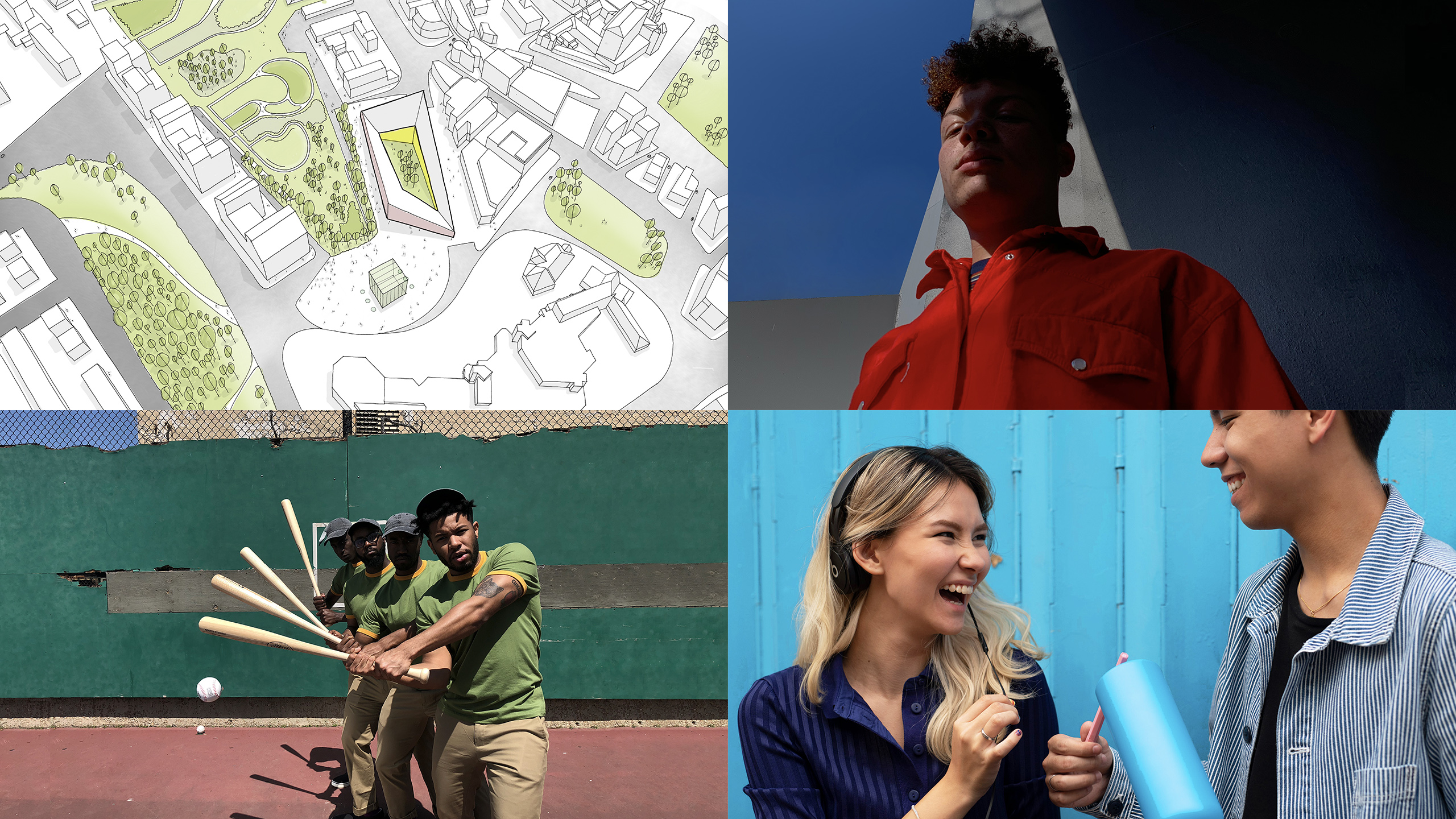