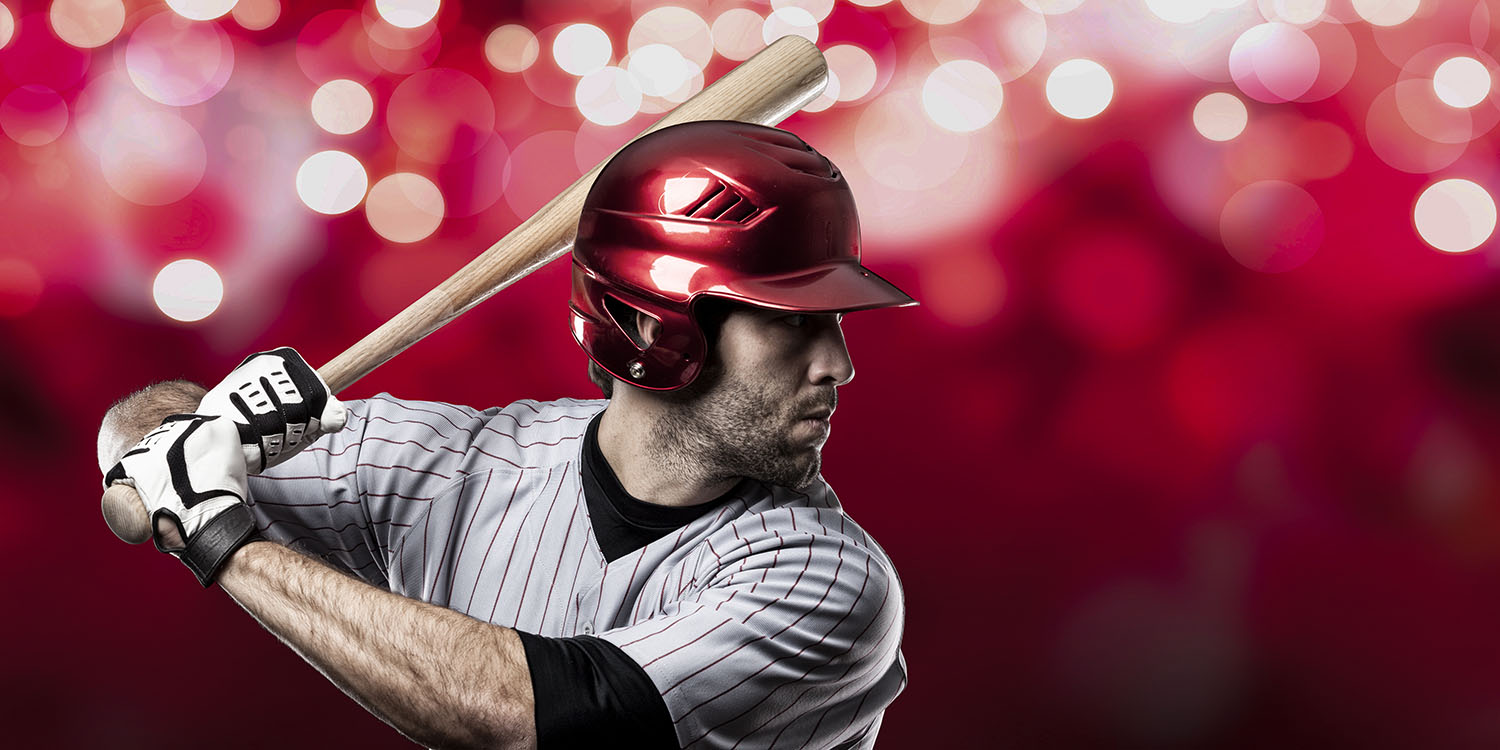 An Apple Watch patent granted today describes the inclusion of one or more cameras capable of photographing the user, hinting at Face ID on the Watch.

The patent also describes how sensors in a smart band could be used to analyze sports performance in such activities as football, baseball, and golf…

The patent application was originally made in September 2017, and was granted today.

But the patent also references the inclusion of cameras into the Watch face. This describes things like capturing barcodes or QR codes, but also images of the user. The selfie camera(s) might be used for video calls or for Face ID.

Camera 329 can include, for example, a compact digital camera that includes an image sensor such as a CMOS sensor and optical components (e.g., lenses) arranged to focus an image onto the image sensor, along with control logic operable to use the imaging components to capture and store still and/or video images. Images can be stored, for example, in storage subsystem 304 and/or transmitted by wearable device 300 to other devices for storage. Depending on implementation, the optical components can provide fixed focal distance or variable focal distance. In some examples, with variable focal distance, autofocus can be provided. In some examples, camera 329 can be disposed along an edge of the face member (e.g., top edge of face member 304 of FIG. 1) and oriented to allow a user to capture images of nearby objects in the environment, such as a bar code or QR code. In some examples, camera 329 can be disposed on the front surface of face member 304 (e.g., to capture images of the user). Any number of cameras can be provided, depending on the implementation.

Additionally, today’s publication echoes an earlier Apple Watch patent describing how sensors in a smart band could be used to recognize and authenticate the user through something we might call “Wrist ID.”