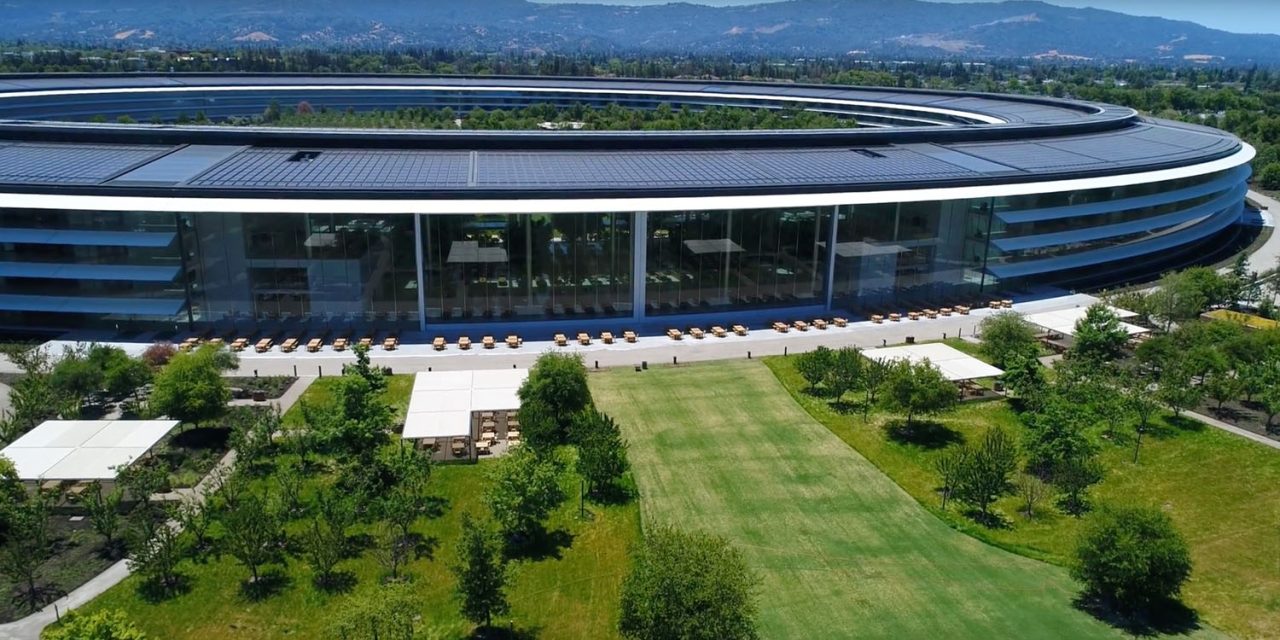 Apple and Intel have filed an antitrust lawsuit against Fortress Investment Group, a company backed by SoftBank, reports Reuters.

The lawsuit essentially claims that Fortress is an extreme patent troll who is fielding repeated nonsense cases against the tech giants. It alleges Fortress stockpiled patents for the primary purpose of suing companies in a manner that violates antitrust laws.

In the complaint, Apple said that it has “suffered economic harm in the form of litigation costs and diversion of resources” in having to deal with the Fortress lawsuits.

Fortress would allege the damages in such lawsuits would number in the billions of dollars. In one case, Apple said it is facing a suit from a Fortress company that fields damages in the range of $1.41-$2.75 per device sold. Apple says that these numbers are wholly invented and are simply stating the same numbers that Apple calculated in its famous iPhone design lawsuit against Samsung.

“The apparent precision of the per-unit damages request is a facade; Uniloc USA and Uniloc Luxembourg simply adopted the amounts that Apple sought from Samsung in litigation for Apple’s patents,” Apple wrote.

Patent trolls are a part of life. In this particular case, Apple and Intel believe Fortress’ behavior is so out of line that they have enough evidence to make a united legal retort.