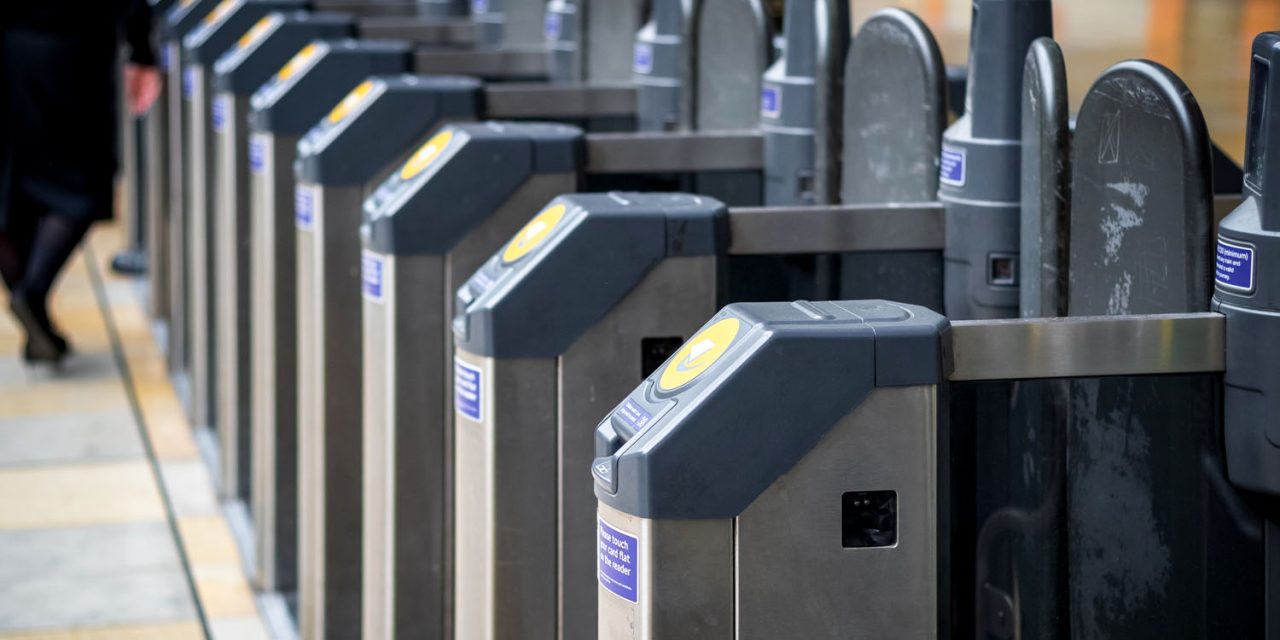 My Apple Watch is my usual way of paying for things. In London, pretty much everyone accepts contactless payment, from the smallest convenience store to major chains. Any payment terminal which allows contactless automatically supports Apple Pay for the £30 ($40) limit applicable to contactless cards – which covers the vast majority of everyday purchases – while a lot of places also explicitly support Apple Pay, which allows much higher-value transactions.

The normal limit is, of course, fine for getting around London on the tube, light rail, overground rail, buses, and trams. But you used to have to activate Apple Pay with a double-press of the side button on the Apple Watch. No big deal in summer, but can be pretty awkward in winter, when the Watch may be under several layers of clothing, and you may also be wearing gloves.

Doing it blind through sleeves wouldn’t always work, so it could negate the convenience of not having to get a card out of your pocket (though is still more secure, of course).

But now that Express Transit is active, no button-pressing is required. Just hold the Watch close to the pad at the barriers and they open automatically.

See our How to for more detail.

Express Transit is a very Apple-like feature: a small detail that makes a surprisingly big difference to the user experience. Now using Apple Pay for public transit Just Works, in winter as well as summer.

The feature isn’t yet supported in many cities. You can use Express Transit on Suica in Japan, select transit cards in Beijing and Shanghai, select parts of the MTA in New York, Hop Fastpass in Portland and all Transport for London services: tubes, trains, light rail, buses, and trams.