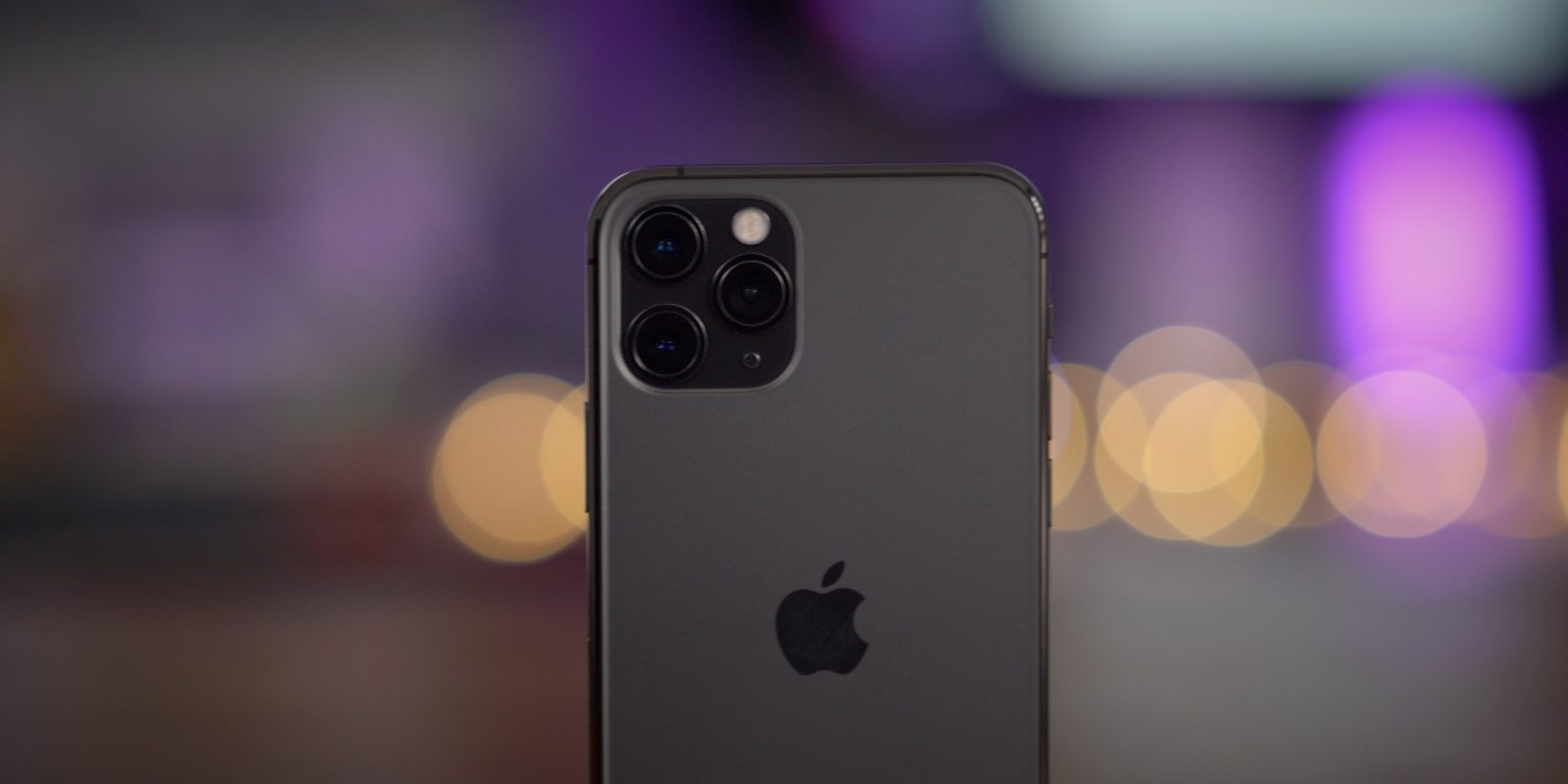 The US House of Representatives today nearly-unanimously passed a new bill that would punish robocallers and require that carriers make better tools available to consumers. The bill can now make its way to the Senate, where it also has bipartisan support.

As reported by The Hill, the Pallone-Thune Telephone Robocall Abuse Criminal Enforcement and Deterrence (TRACED) Act was approved by a 417-3 margin in the House of Representatives. Rep. Frank Pallone Jr. (D-N.J.) sponsored the legislation in the House.

“Today the House will take strong bipartisan action to protect consumers from illegal robocalls,” Pallone said on the House floor Wednesday. “A whopping 5.6 billion robocalls were made to Americans in November alone. Today, the House is giving Americans back control of their phones.”

Pallone acknowledged that there won’t be a “single silver bullet” to fix all of the different ways robocalls reach consumers. He did emphasize, however, that the TRACED Act “attacks the problem from multiple angeles”

Representatives Justin Amash (I-Mich.), Andy Biggs (R-Ariz.) and Thomas Massie (R-Ky.) were the three who voted against the bill. Massie specifically voiced concerns about giving the Federal Communications Commission “too much authority.”

Under the TRACED Act, phone companies would be required block all robocalls without charging customers any extra money. Some companies in the United States currently offer advanced call blocking features for added monthly charges. Carriers would also be required to implement new methods of verifying that calls are coming from legitimate numbers.

The FCC would also be required to put a stop to one-ring scams and make it a priority to protect hospitals and doctors from these types of calls.

It would also require the FCC to deliver reports to Congress about what action they are taking against illegal robocalling operations and oversee a group of companies tasked with investigating where robocalls are coming from in the first place.

In addition, the act would push the Department of Justice to take action against illegal robocallers more often.

The TRACED Act reconciles differences between two bills that were previously passed, one by the State in May and another by the House in July. The TRACED Act will now go to the Senate where it has bipartisan support. It could land on President Trump’s desk by the end of the year.