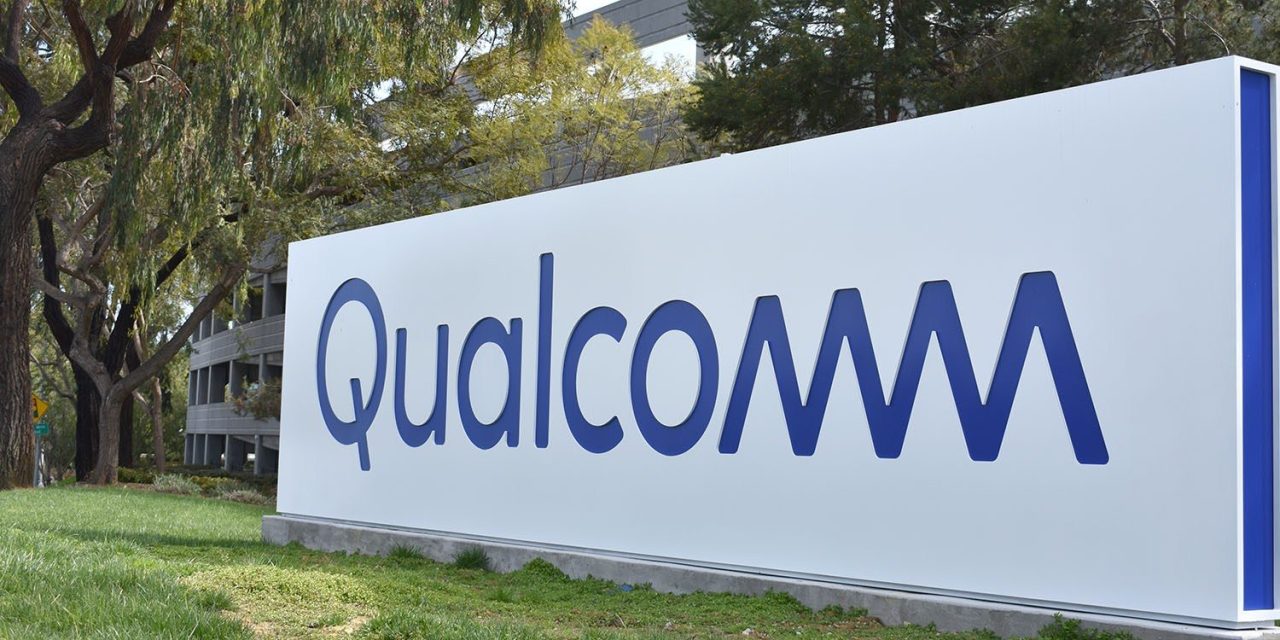 After agreeing to end a messy legal battle earlier this year, Qualcomm and Apple are now working closely on bringing 5G capabilities to the iPhone. Speaking at the company’s Snapdragon Tech Summit today, Qualcomm President Cristiano Amon emphasized that the relationship with Apple is currently “priority number one.”

Even though we’re still nearly a year away from the introduction of the 2020 iPhones, it’s very late in the development process for Apple. This is something acknowledged by Amon, who added that Qualcomm and Apple would have ideally “re-engaged” sooner than they did.

Amon explained that Apple and Qualcomm are currently working to get as much done as possible, as quickly as possible:

“We have a multi-year agreement with Apple. It’s not one, it’s not two, it’s multi-year for our Snapdragon modem. We’re setting no expectations on front end, especially because we engaged it very late,” Amon said.

“We re-engaged probably later than both of us would like, and I think we’ve been working together to try to get as much as possible done, and take as much possible advantage of what they’ve done before so that we can actually launch a phone on schedule with 5G,” Amon said.

Apple is expected to bring 5G connectivity to all three of its new 2020 iPhone models. The company is reportedly forecasting a dramatic increase in demand year-over-year thanks to the adoption of 5G.