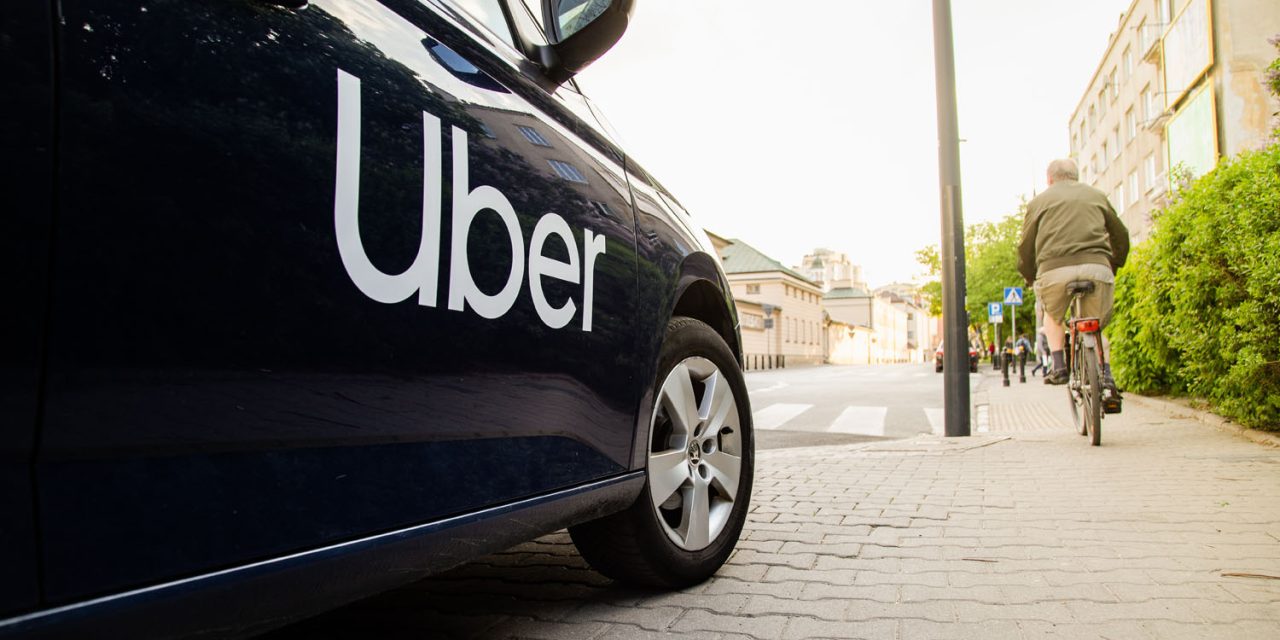 The first-ever Uber safety report has revealed an alarming number of serious and fatal incidents in 2018. These include nine murders, 58 people killed in crashes, and 3,045 people sexually assaulted…

The New York Times says that the numbers are tricky to put into meaningful perspective due to the very high volume of rides and a lack of comparable data.

The number of incidents represented a fraction — just 0.0002 percent — of Uber’s 1.3 billion rides in the United States last year, the company said.

There are few comparable figures to judge Uber’s safety record against. The New York Police Department, which keeps a register of sex crimes and rapes that occur on transit systems, counted 533 in 2018.

Some of the stats affect drivers and riders roughly equally.

In cases of rape, Uber said, 92 percent of the reported victims were riders. But drivers reported other types of sexual assaults at roughly the same rate as riders, Uber said […]

Uber disclosed 10 murders in 2017 and nine in 2018. Seven victims were drivers, eight were passengers, and four were third parties, like bystanders outside the Uber vehicles, the company said.

The company admitted that the Uber safety report makes for tough reading, but says that the incidents reflect the world in which we live rather than anything specific to Uber.

Even one of Uber’s top executives said the company’s findings were difficult to stomach.

“The numbers are jarring and hard to digest,” Tony West, Uber’s chief legal officer, said in an interview. “What it says is that Uber is a reflection of the society it serves.”

Uber has stepped up its checks on drivers over time, it said and promises to do more.

The company has tripled the size of its safety team since 2017, to 300 employees, and plans to continue expanding it. Next year, it plans to set up a support hotline in partnership with the Rape, Abuse and Incest National Network, a nonprofit that works against sexual violence.

Mr. West said Uber would also share information with other ride-hailing companies about drivers it thinks have committed an assault, though he did not present a timeline for doing so.

Audio and video recordings of rides may be a key part of the solution, though this has raised privacy concerns.