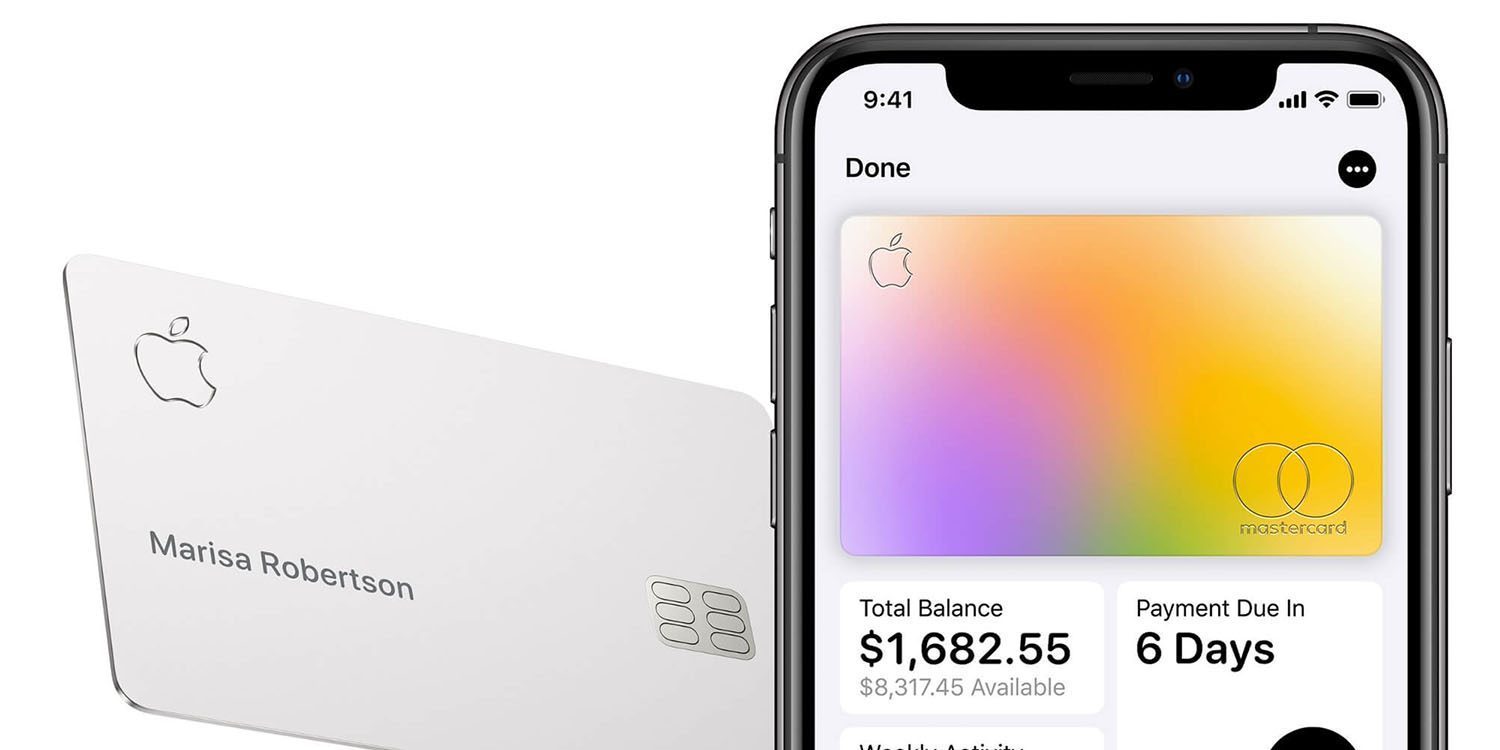 During Apple’s most recent earnings call in October, Tim Cook teased that Apple Card would soon be adding 0% financing for iPhone purchases. Ahead of that feature rolling out, Apple has updated the Wallet app on iOS to reference this new monthly installment option.

On the earnings call in October, Cook explained that Apple Card users will be able to finance iPhone purchases over 24 months with 0% interest. You’ll also still get 3% Daily Cash on your total iPhone purchase.

If you tap the “Learn More” link in the Wallet app when paying your Apple Card balance, you see a clear explanation of how Apple Card payments work. This explainer has been there since Apple Card launched, but Apple has recently added a new “Apple Card Monthly Installments” section with new details on iPhone financing.

Apple explains that when you use Apple Card Monthly Installments to finance your iPhone, the monthly payment for that iPhone will simply be included in your minimum payment amount every month. The installments are not subject to interest like the rest of your balance, Apple points out.

Here is the full explanation:

If you are paying for your iPhone with Apple Card Monthly Installments, each month your installment is included in the minimum payment amount.

Installments aren’t subject to interest like other purchases made with Apple Card. If you pay more toward your installment balance, you may reduce the overall number of payments, but are still scheduled to pay your installment payment the following month. Paying the total balance will include the total amount you’ve spent with Apple Card, including your remaining iPhone balance.

Tim Cook had said that Apple Card would add 0% financing for iPhone purchases “later this year,” but the option does not yet appear to be live. Given this new addition to the Wallet app, and the fact that there are only three weeks left in the year, it’s safe to assume the financing option will roll out sometime soon.