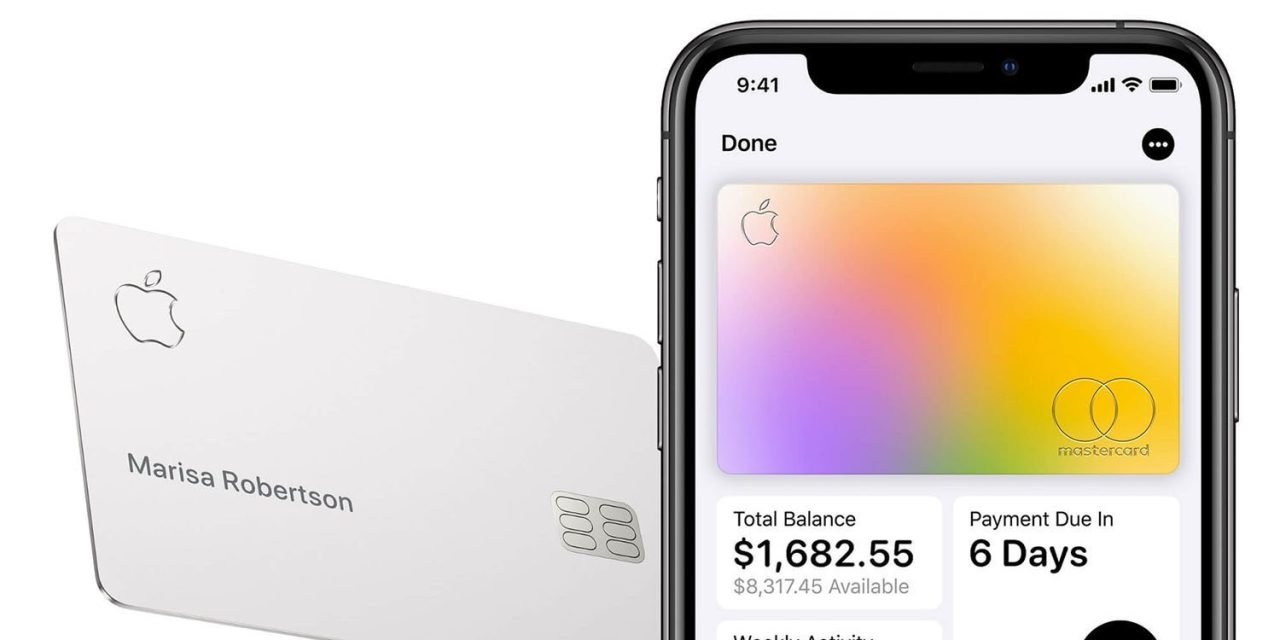 Cook made the announcement on Apple’s Q4 2019 earnings call this evening. When the feature rolls out later this year, Apple Card users will be able to finance iPhone purchases over 24 months with 0% interest. You’ll also still get 3% cashback on your iPhone purchase.

Apple currently offers financing for its other products via the Barclaycard. Presumably, Apple will expand Apple Card 0% financing to the Mac, iPad, and other products at some point in the future.

Cook also said that Apple Card has been the “most successful launch of a credit card in the United States ever.” He emphasized that users are “thrilled” with the “simplicity, privacy, and transparency” of Apple Card, and that they are able to make “healthier financial decisions.”