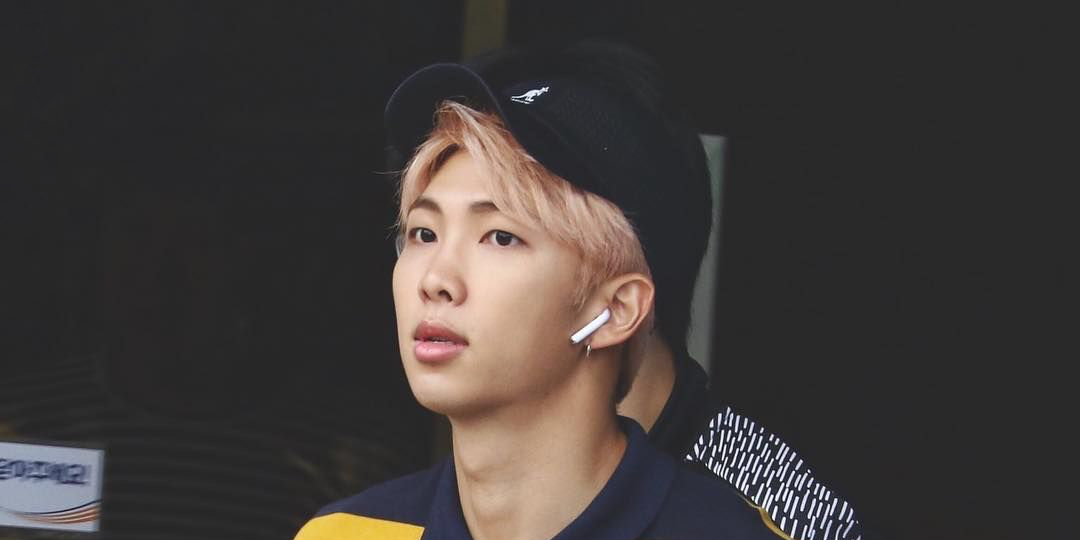 The K-pop rapper Kim Namjoon, lead singer of band BTS, revealed in a stream Q&A chat this weekend with his fans that he is currently on his 34th pair of AirPods because he keeps losing them.

Naturally, this revelation sent Twitter into a frenzy. Aside from the obvious gags about how much money 34 AirPods actually represents — a little over $6000 or in other words the base price of a new Mac Pro — the story resonated with the world as a reminder of how just disposable AirPods are as an object.

Whilst Apple as a company holds its environmental responsibilities in high regard, it is yet to find a way to make the company’s hit product more friendly to the planet. The miniaturization of the radios and batteries inside the earbuds make repairs essentially impossible, and of course the wire-free design of AirPods makes them easily lost. This leads to a lot of AirPods being discarded to landfill.

It’s as good a time as any to remind people that Apple does offer free recycling of AirPods (and pretty much any technology item) at Apple Stores. Just take your AirPods in and they will send them off for processing.

Some environmental groups have pointed out though that it isn’t clear how much of the casing and components that go into AirPods can be sustainably recycled.

Someone shared they lost their airpods, and RM clapped, saying there's someone he can become good friends with. He thinks he's on his THIRTY FOURTH (!!!) PAIR OF AIRPODS NOW, and that when he logs into his bluetooth he's able to mourn over all his old ones.

The Apple AirPods are no stranger to becoming a social media meme around the holiday period. And with the debut of second-gen AirPods in March and the AirPods Pro in October, there are no signs of the phenomenon subsiding.