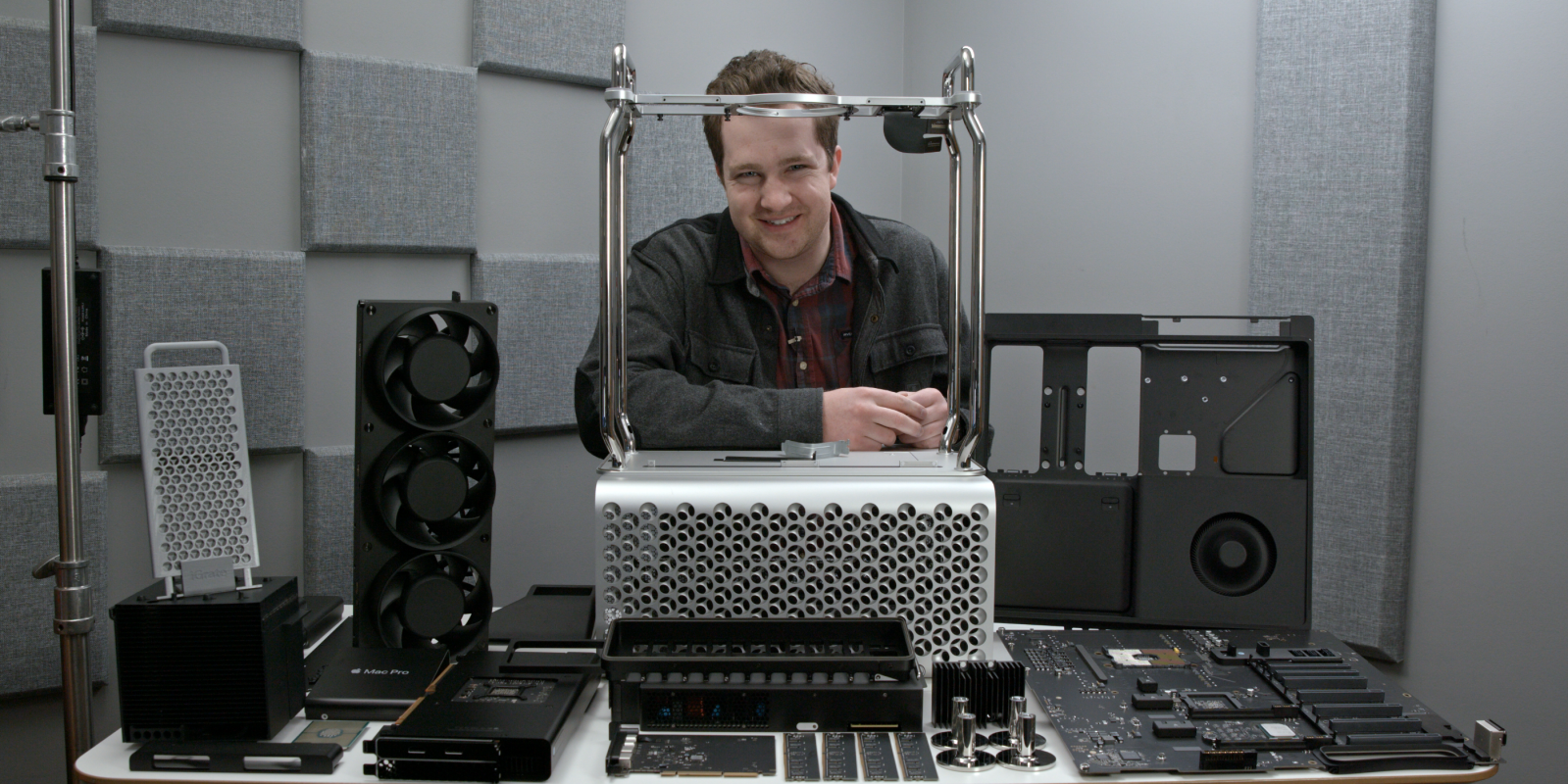 New Mac Pro videos from YouTubers Quinn Nelson and Jonathan Morrison give us further deep dives into the 2019 modular machine. Quinn gives a complete disassembly and analysis revealing some of Apple’s neat innovations with the new pro desktop along with some fine details. Meanwhile, Jonathan gives us a look at how the Mac Pro handles 16K video with just one video card, hinting at how powerful the Afterburner card is.

Quinn Nelson shared his full-on disassembly and analysis of the Mac Pro on his YouTube channel, Snazzy Labs. While we’ve seen iFixit share a lot of fine details, Quinn highlights some of the ways Apple has been innovative with the Mac Pro and more as he goes over the modular pro desktop with a fine-tooth comb.

While iFixit mentioned that the Mac Pro’s feet are indeed removable but difficult to get to, Quinn says users should be able to remove the feet and replace them with something else without disassembling the entire desktop.

He also does some quirky experiments like a bend test of the PCIe slot covers and notes that the Mac Pro is “absolutely overly engineered” and says that “when you look at the sum of the parts, this machine’s price starts to make a little more sense.” However, he still questions the overall value.

The full video is definitely worth a watch:

Meanwhile, Jonathan Morrison decided to push the Mac Pro by seeing how it handles 16K video…

The 2019 Mac Pro + Afterburner Accelerator Card just blew my mind. For fun, I decided to pull out a Vega II MPX Module and see if I could playback a 16K video. Uh. Crazy.

To test out the Mac Pro Afterburner acceleration, I initially created a 4K Multi-Cam project with 9 and even 15 streams of 4.5K Pro Res 4444 XQ video which didn’t even break a sweat on the Mac Pro. I figured let’s make an 8K timeline, nah. Let’s make a 16K timeline and the results blew me away.

See the Mac Pro in action in the test below: