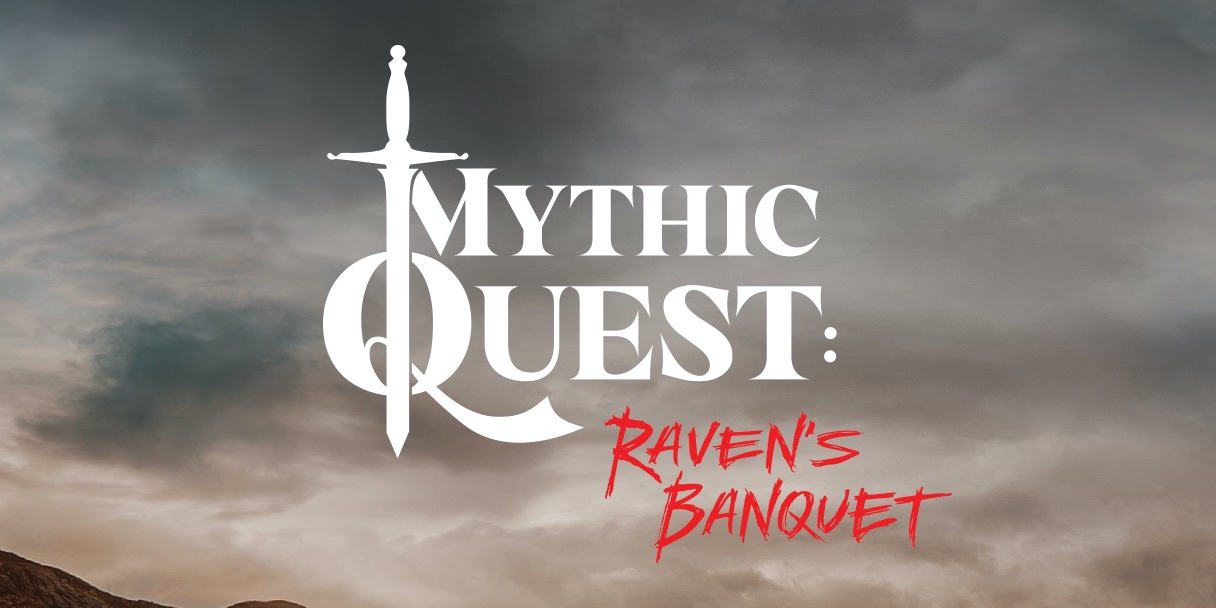 The show stars Rob McElhenney as the creative director of a video game studio. All nine episodes will be available on the premiere date.

The news follows yesterday’s announcement of a five-part documentary series for Valentines Day. In terms of new content for January, Apple TV+ (so far) has only announced the Little America anthology, debuting January 17.

The Mythic Quest comedy features a cast including McElhenney himself — who is also an executive producer on the series — as well as F. Murray Abraham, Danny Pudi, Imani Hakim, Charlotte Nicdao, David Hornsby, Ashly Burch and Jessie Ennis.

Apple will release all episodes on the same day, Friday 7th February, so Apple TV+ users will be able to binge the show in one session if they so choose. Breaking the trend of other Apple TV+ show announcements, the company did not announce whether a second season has been commissioned.

Check out everything available on Apple TV+ in our comprehensive guide.