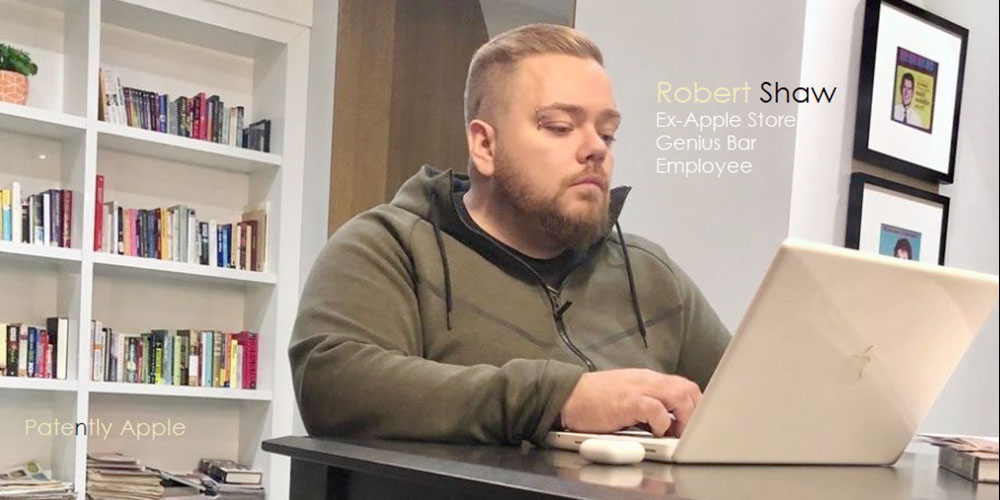 A 33-year-old person with a disability who was employed for more than eight years as an “Apple Genius” working at an Apple Inc. store in Ontario is claiming that he was [constructively] dismissed by the computer giant because he requires a wheelchair and is suing for lost wages and damages.

Robert Shaw alleges in a Statement of Claim that Apple repeatedly refused to work on an individual accommodation plan with him, opting instead to provide piecemeal solutions to his disability.

His lawyer Andrew Monkhouse said that Apple is guilty of discrimination, and failing to live up to its own accessibility standards.

The action was filed in the Ontario Superior Court of Justice by Toronto employment lawyer Andrew Monkhouse, managing partner of Monkhouse Law, who says Apple may well have failed to comply with Ontario’s Accessibility for Ontarians with Disabilities Act (AODA) and that the constructive dismissal of Robert constitutes discriminatory conduct under the Ontario Human Rights Code.

Remarking on the irony of Apple’s alleged failure to accommodate Robert Shaw, Andrew Monkhouse stated: “On its company website, Apple proudly displays its work on accessibility technology. Apple has also used their work on accessibility in its marketing materials. The company has received awards and a great deal of positive press for its efforts in accessibility technology. Yet, these accusations seem to indicate that the company does not appear to be practicing what it preaches in its own retail stores.”

According to the Claim, only three of seven doors at the store were eventually made automatic and, instead of installing a button to open the door, Apple provided Robert with a remote control that repeatedly failed. Apple formally declined to automate the four remaining doors due to the expense.

The Claim also states that Robert was told by a senior manager at Apple that he wouldn’t be promoted if he continued to be unhappy in his role. The manager further suggested the company might not be the right place for him.

Apple places a high priority on making its products accessible to those with a wide range of disabilities. It has won multiple awards for its work in this area and frequently speaks on the topic, most recently stating that it wants to ‘level the playing field‘ for everyone. A claim that Apple breaks disability law is a surprising one, and it’ll be interesting to see how the case unfolds.