American Foundation for the Blind honors Apple for VoiceOver technology 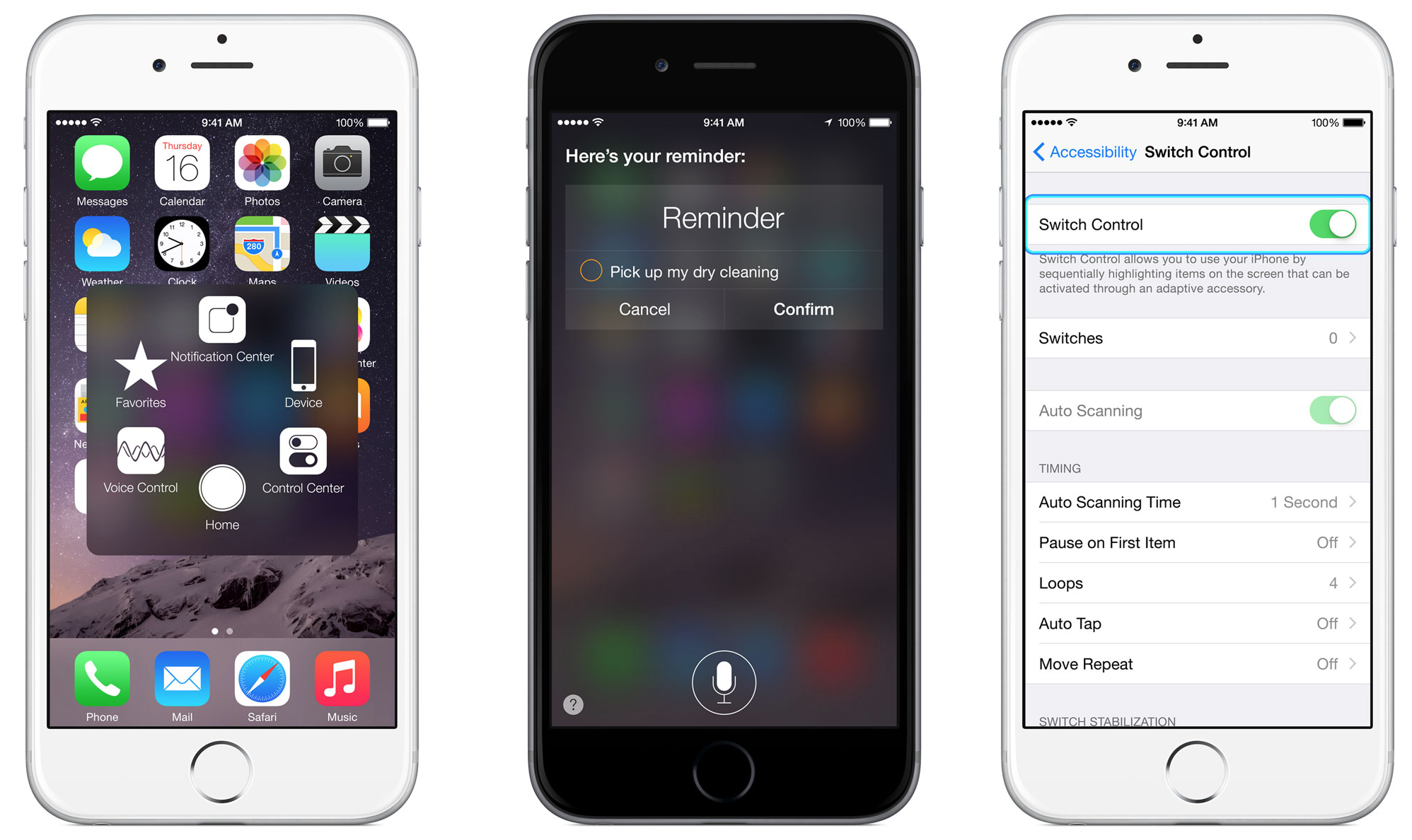 The foundation says that it gives this award to “accomplished individuals and companies for their success in improving quality of life for people with vision loss either through groundbreaking innovation or inspirational achievement that changes perceptions about what it means to be visually impaired.”

Apple is specifically being awarded for VoiceOver Accessibility technology across its products, per the announcement:

AFB is recognizing Apple for VoiceOver, a gesture-based screen reader that allows users to hear a description of everything happening on the display, and other features that make iPhone, iPad and other iOS devices accessible to people with vision loss. Apple received an AFB Access Award in 2009 for its trailblazing engineering of accessible products and continues its extraordinary efforts to make their products accessible for everyone.

Apple began integrating Accessibility features across OS X, and has since expanded these efforts to the iPhone, iPad, iPod touch, and even Apple Watch. As a new product, the Apple Watch has preferences for larger text size, sharper contract, and VoiceOver, but Apple CEO Tim Cook said that more can be done on the Watch front, we reported earlier this year. Cook said, “the Watch will start with doing some things, but it will become better at more things over time,” related to Accessibility. Cook has also put Environment VP Lisa Jackson in charge of Apple’s Accessibility efforts.

Accessibility efforts have been a cornerstone of Cook’s tenure at Apple, with the CEO highlighting the importance of equality in frequent speeches, including a notable one at Auburn University last year. While Apple’s Accessibility efforts have previously been incorrectly questioned, The National Federation for the Blind has backed Apple by stating the company “has done more for accessibility than any other company to date, and we have duly recognized this by presenting the company with at least two awards (including our annual Dr. Jacob Bolotin Award) and publicly praising it whenever the opportunity arises.”