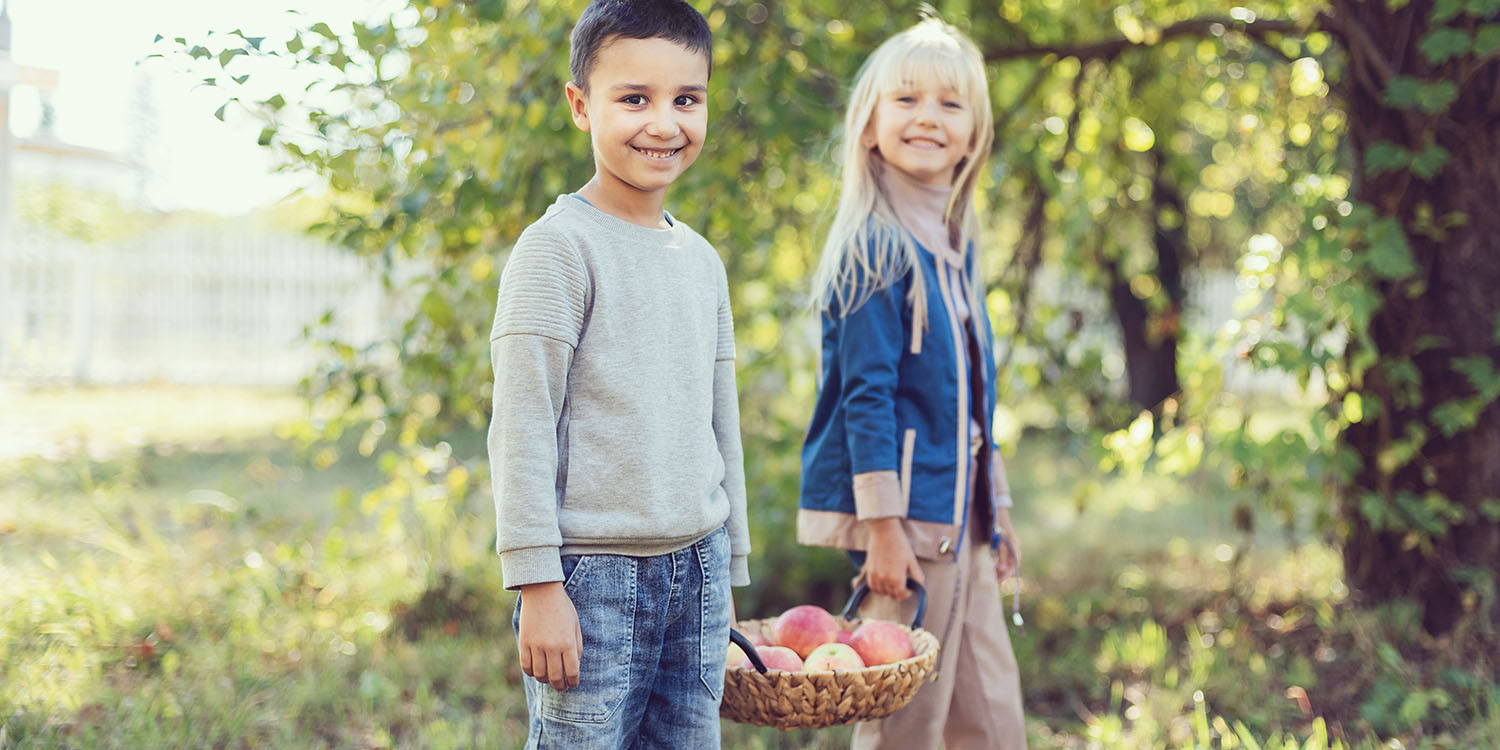 The Be A Tree Angel campaign was created by the Daily Mail.

Ive was one of four business figures to donate £100k.

Sir Jony said the Be A Tree Angel campaign, in which thousands of trees will be planted across Britain, was dear to his heart as he finds trees ‘profoundly good for learning and creating.’

The incredible six-figure donation will fund 1,000 orchards to be planted in 1,000 schools across Britain — a fitting legacy from a British designer whose work has fueled Apple’s huge success […]

It came after great generosity from business leaders last week, as restaurant mogul Richard Caring, tycoon Lord [Alan] Sugar, and an anonymous businessman each donated £100,000. Together with Sir Jony’s pledge of £100,000, their donations total £400,000 — enough to fund 4,000 orchards in schools.

Ive said that the orchards in the center of the Apple Park campus in Cupertino, California, were a “fundamental” part of the design.

Sir Jony, who now runs a design business, LoveFrom — which continues to work with Apple — told of why he donated to the campaign — and how he created acres of orchards when creating Apple’s California headquarters.

The designer, originally from Stafford, said: ‘I love trees and over the years have climbed them, eaten and fallen from them, and planted as many as I can.’

He added: ‘I love sitting in their shade. One of the ideas that was fundamental to Apple Park’s design was creating acres of parkland and orchards. Being able to contribute to a project so close to my heart is fabulous.’

Between the employee-only interior area, and parkland outside it open to the public, Apple Park has around 9,000 trees of more than 300 varieties, all native to the region.