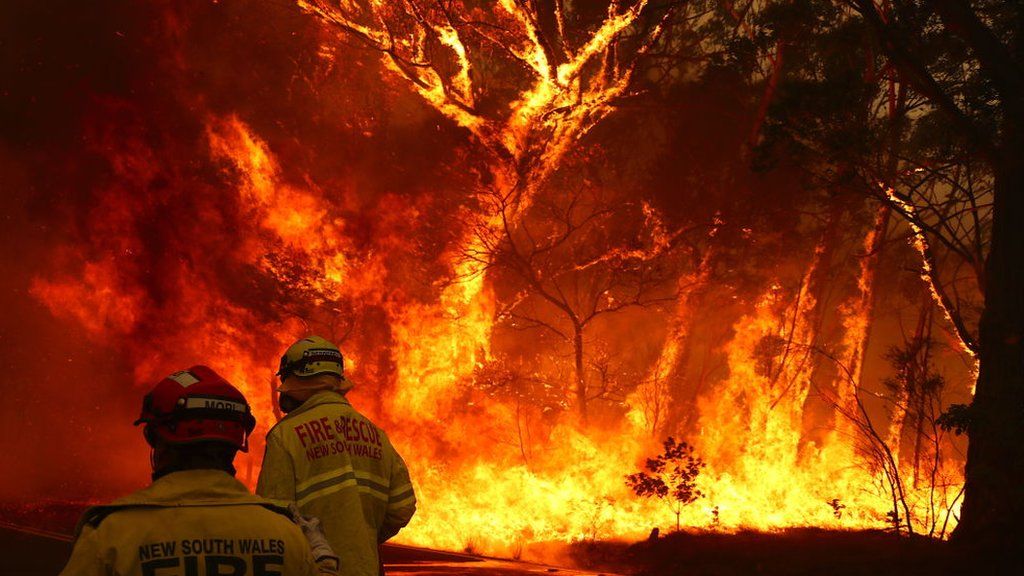 Apple CEO Tim Cook has announced that the company will donate to relief efforts for the bushfires currently burning throughout Australia. Cook made the announcement in a post on Twitter.

In the post, Cook thanked the volunteers working to fight the fires across Australia and encouraged everyone to stay safe:

Our hearts are with those impacted by the Australian bushfires and with the courageous volunteer force fighting the unprecedented blazes across the country—please stay safe. Apple will be donating to support relief efforts.

Cook didn’t provide details on where Apple will contribute, but the company regularly donates to local non-profits, emergency service organizations, and the Red Cross for relief efforts following natural disasters.

The Guardian reports that as fires continue to burn across Australia, temperatures and wind speeds will continue to increase ahead of New Year’s Eve.

Temperatures were forecast to be above or well above average across the state for the rest of the year. “A near-stationary high pressure system over the Tasman Sea extends a ridge towards the northern New South Wales coast, while a trough of low pressure extends across south-western parts of the state,” the bureau said on Saturday.

It’s common for Apple to donate to relief efforts following natural disasters. Back in August, Apple donated to help “preserve and restore” the Amazon rain forest following widespread fire and destruction. In 2018, it donated $1 million to the Red Cross following Hurricane Florence’s impact on the east coast.