TikTok transparency report published, will likely be filed under Fiction 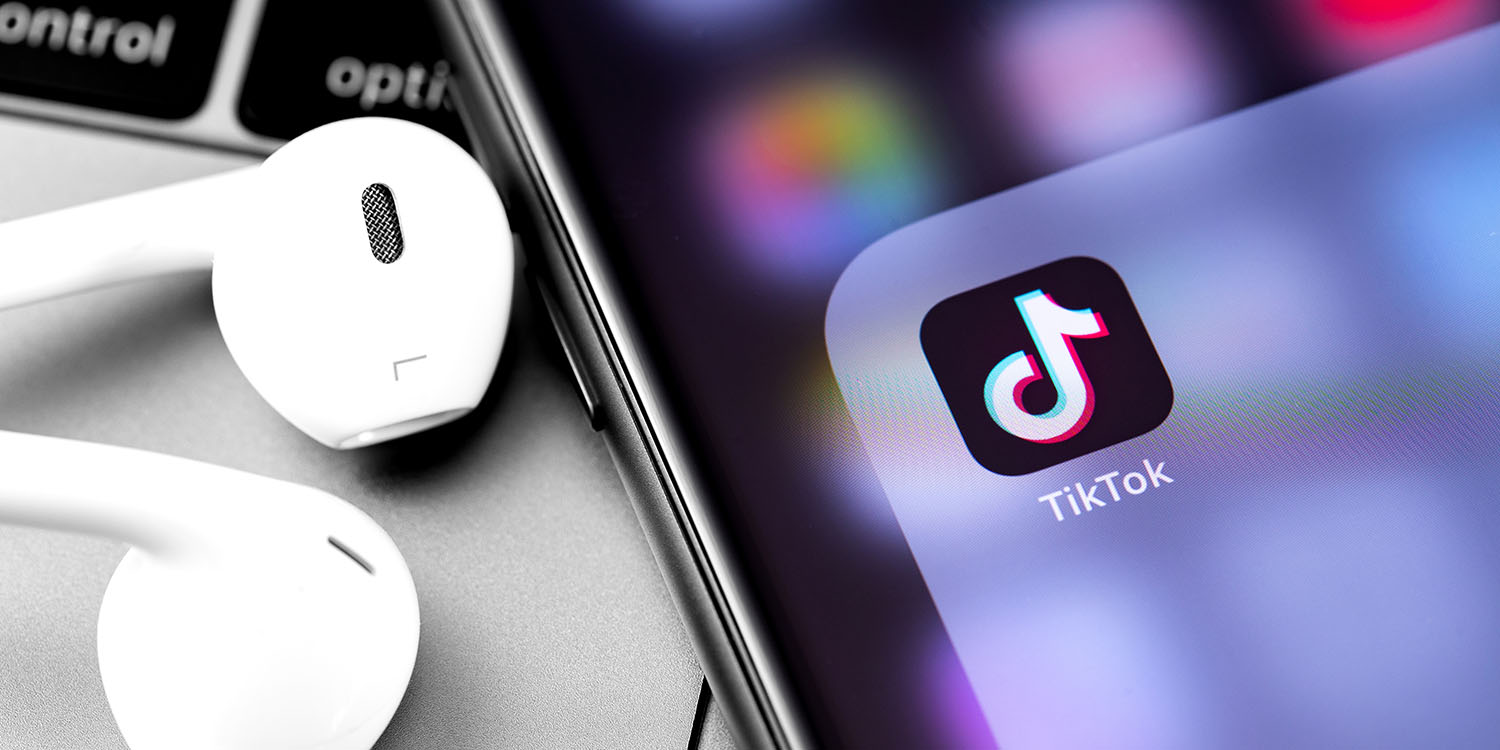 A TikTok transparency report has been published for the first time, showing which countries have asked it to take down content or to provide details of the accounts which posted particular content. However, one country is notable by its absence in the report…

The video-sharing app is so popular it made the top ten downloaded apps of the decade despite being available for less than two years.

The TikTok transparency report lists 9 countries TikTok says asked it to remove content and 28 countries that requested account information for videos posted to the service.

Just like other tech companies, occasionally we are presented with requests from various official bodies, such as government agencies or law enforcement officials, asking us to take certain actions at their behest. These include requests to take down content deemed to be in violation of local laws, or to provide information related to accounts under certain defined circumstances, such as to assist in a criminal investigation or emergency request. We also receive content take-down requests from copyright owners looking to protect their intellectual property […]

The sections below provide insight into the requests we received from government bodies in the markets where the TikTok app operates during the first half of 2019.

Yet the company’s home market of China doesn’t appear in either list. The company even implicitly acknowledges that this is going to raise eyebrows.

We did not receive any requests from countries other than those listed in the chart below.

As The Verge notes, that could be based on a technicality.

The Chinese version of the app, which runs as a separate organization, is called Douyin.

But even allowing for that fact, it seems unlikely to be true given the Chinese government’s fondness for censoring information it doesn’t like, including reportedly asking TikTok to remove Hong Kong protest content. Apple came under fire for complying with a similar request in respect of a Hong Kong protest app.