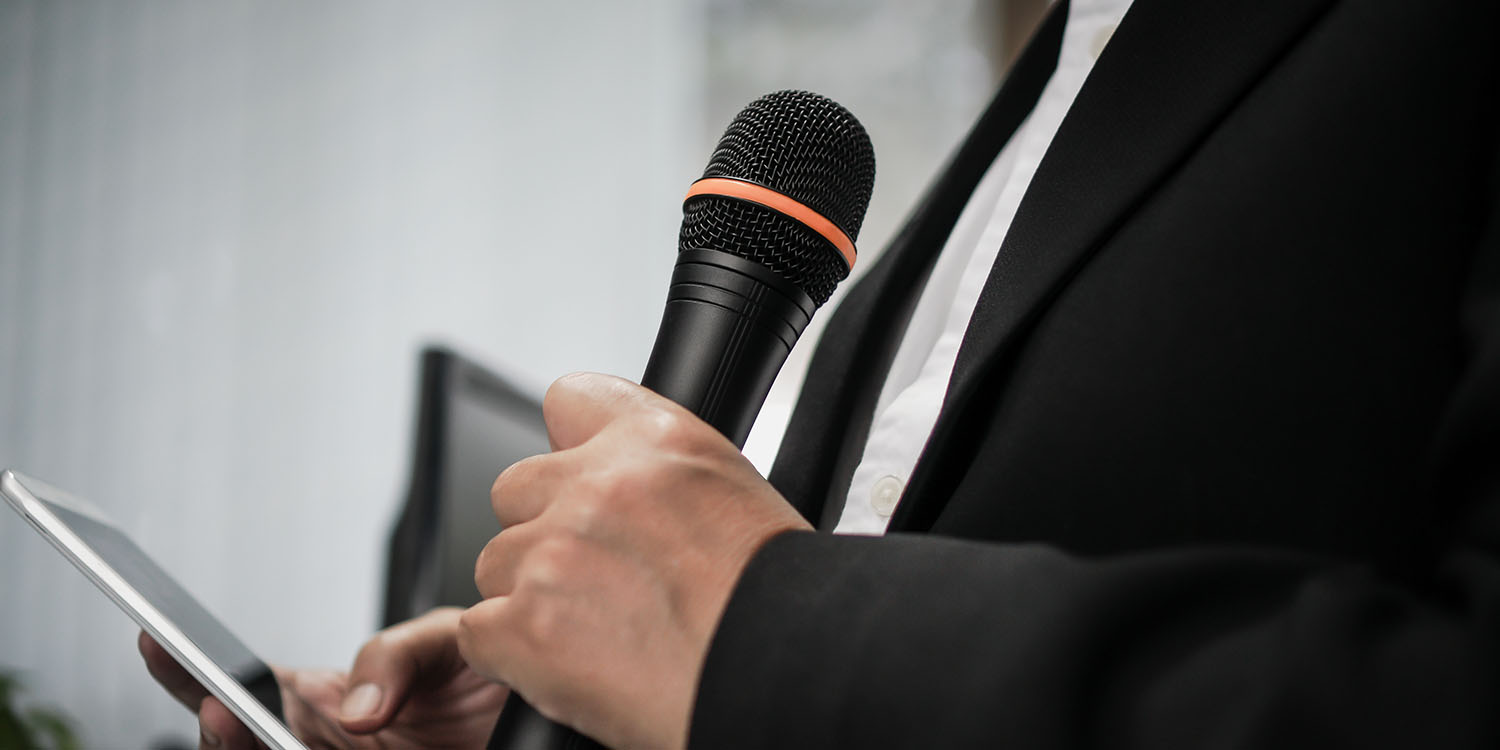 Apple’s human rights policies will face a fresh shareholder vote in the new year following the controversy over its decision to ban the Hong Kong protest app from the local App Store.

Apple objected to the motion, but the US Securities and Exchange Commission has ruled that it must be put to a vote at the shareholder meeting expected to be held in February…

The Financial Times reports that the motion has been submitted by consumer advocacy group SumOfUs. The group has likely bought sufficient Apple shares to qualify for the right to put forward motions to the annual general meeting, the threshold for which is a $2000 holding.

Shareholders at the iPhone maker’s annual meeting next year will be asked to press the company for a public commitment to respect freedom of expression. Apple lost a bid to have the resolution struck from the agenda.

“[Apple] has acquiesced to government demands that have limited individual freedom of expression,” said SumOfUs, […] which argued Apple’s actions had led to punishment for Hong Kongers, Tibetans and Uighur Muslims.

Any shareholder can submit motions it would like to be heard at the meeting, but there are thirteen possible arguments a company can make for rejecting a motion. The SEC then makes the ultimate ruling.

Apple objected to this motion, arguing that it was ‘substantially the same’ as a similar motion voted on in 2018 and that as it attracted less than 10% of the vote then, it was not eligible to be raised again.

The company should look at the percentage of the shareholder vote that a proposal dealing with substantially the same subject matter received the last time it was included.

This basis for exclusion is not frequently utilized because the minimum previous thresholds for support (3%, 6%, or 10%, depending on how frequently the proposal was proposed during previous five calendar years) are so low.

The SEC disagreed, however, likely on the basis that the decision to exclude the Hong Kong protest app raised new issues. The motion on Apple’s human rights policies will therefore be put forward for a vote. While it is likely to be voted down by institutional investors, it will bring additional media attention to the issue.

Apple initially banned the app, then allowed it, then removed it following vague threats about “consequences” from Chinese state media. Tim Cook justified the ban by saying the app was in violation of both the law and Apple’s own policies. Many were, however, unconvinced by this, with calls for Apple to prioritize values over profits.

Apple’s dependence on China for both production and as a major sales market is putting the company into an increasingly difficult position.