Controversy as Apple removes Hong Kong protest app, saying it is ‘illegal’ [U] 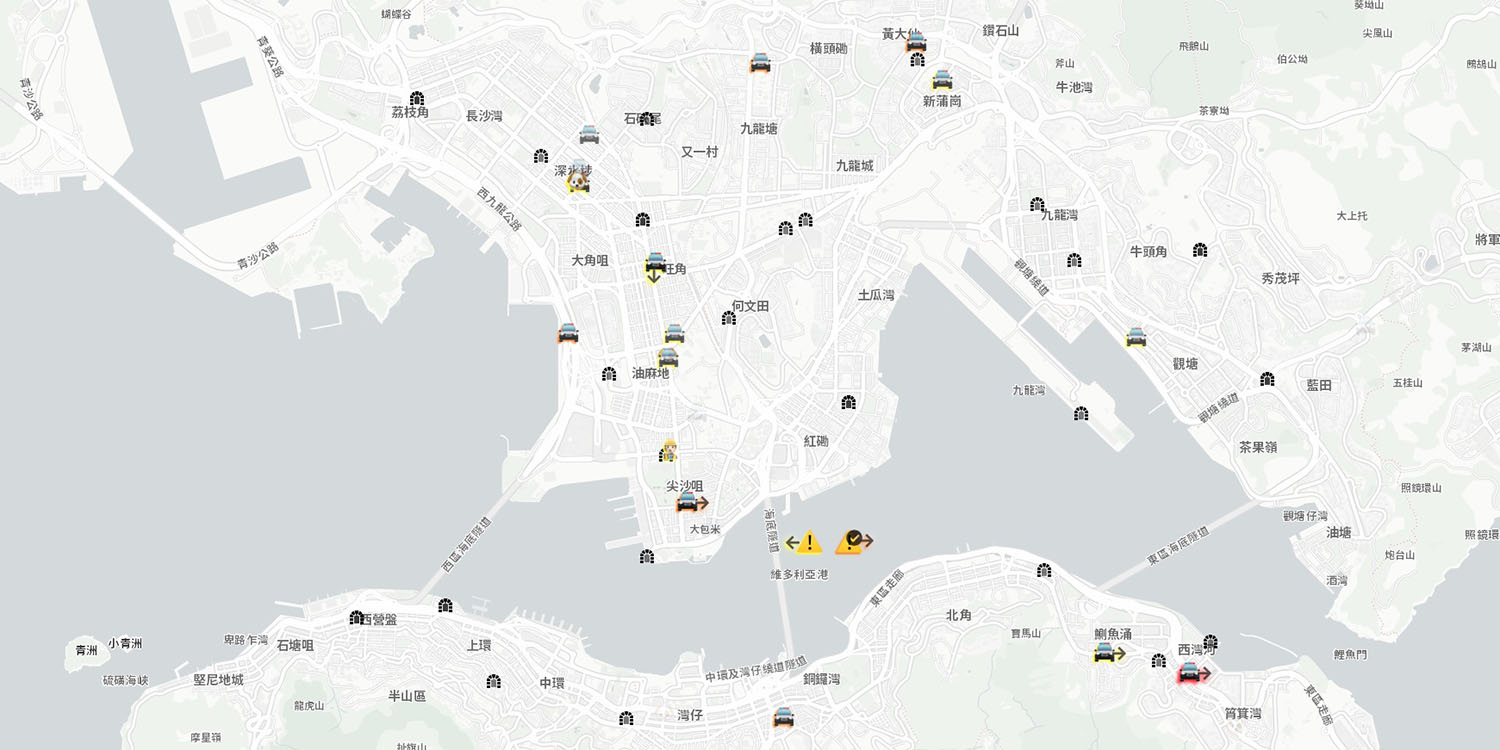 There is controversy today after Apple removed a Hong Kong protest app from the App Store. The developers claim that the app helps people avoid trouble spots and comply with the law, while Apple says that it’s intended to circumvent the law.

It’s currently unclear whether Apple made its own decision to remove the HKmap Live app, or whether it acted at the request of the Chinese government…

Update 10/4: Apple has reversed its decision and brought back the Hong Kong protest app, HKmap Live. The developers shared the following in a tweet, “Thanks everyone, @Apple finally made the right decision. Will update later as things are going crazy in #HK now.”

The developers tweeted an apparent quote from Apple, explaining why the app was pulled.

“Your app contains content — or facilitates, enables, and encourages an activity — that is not legal… Specifically, the app allowed users to evade law enforcement.” @Apple assume our user are lawbreakers and therefore evading law enforcement, which is clearly not the case.

A follow-up tweet suggested it was perhaps an error on the part of Apple.

To make it clear, I still believe this is more a bureaucratic f up than censorship.

A protester has been shot in the chest as police fired live rounds during clashes in Hong Kong, according to activists and local media.

The Demosisto protest group shared a video on social media that appeared to show a police officer firing a handgun into the chest of an approaching protester at near-point-blank range.

The video, captured and posted online by a Hong Kong University student union group, showed the police officer was surrounded by protesters throwing objects when he opened fire.

A police official confirmed an officer had opened fire in the Tsuen Wan area, and that a protester had been hit. The man’s friend told reporters he was in a critical condition at Princess Margaret hospital in Kwai Chung.

It is the first time a protester has been struck by police live fire since the political unrest began in June, though officers have fired warning shots into the air on several occasions in the past.

The Register notes that developers could also argue that the Hong Kong protest app is entirely in line with official police policy.

Hong Kong citizens have highlighted a quirk of local laws that provide a strong counterargument: Under the law, the Hong Kong police are obliged to wave a blue flag at the spot in which they wish to declare that an illegal gathering is taking place.

The intent is to give citizens sufficient notice and time to move away from the area before any police action is taken. The HKmap Live app simply takes that official approach and extends it to citizens, allowing them to notify others of action that will be taken in specific locations.

While Apple may have complied with a request from the Chinese authorities, it seems odd that the same information is still available on the web.