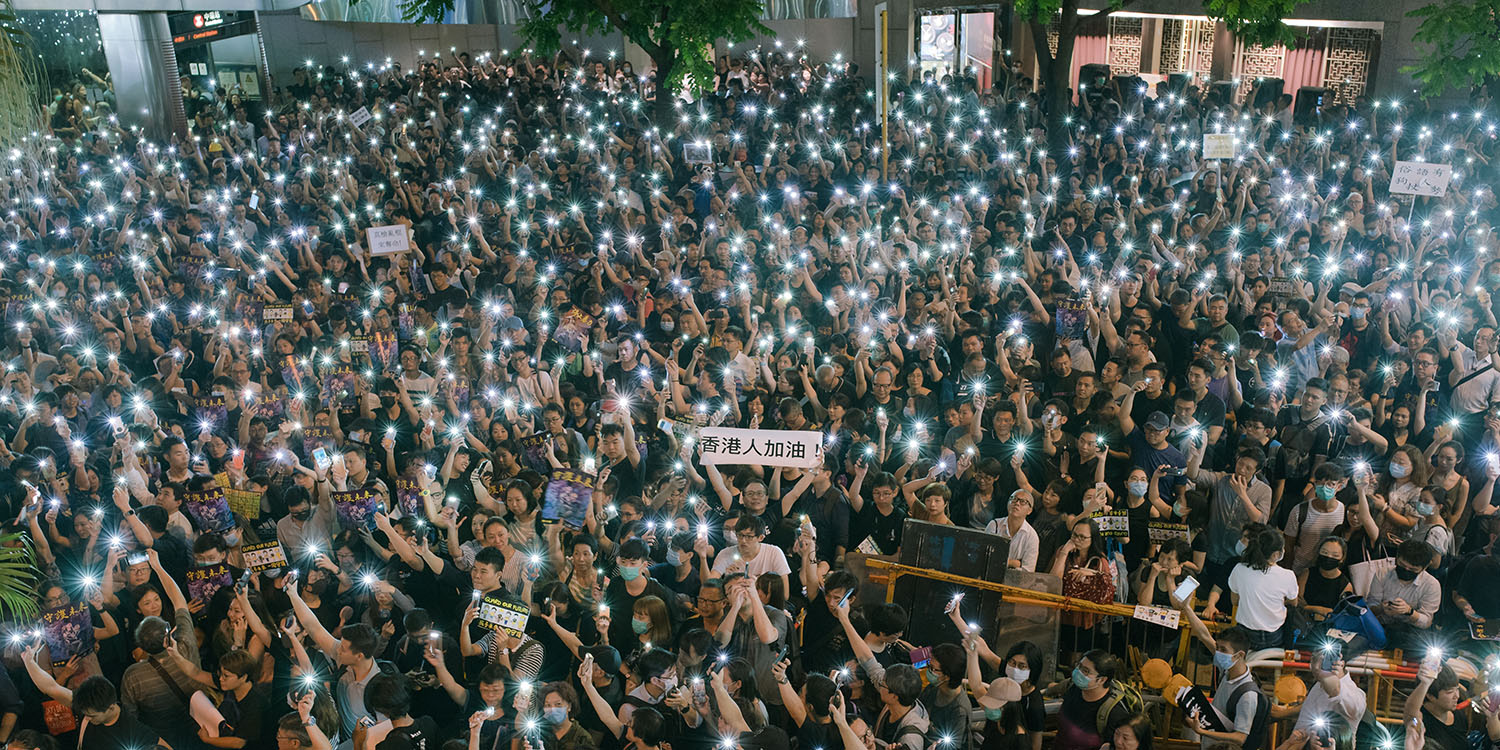 Chinese state media has warned Apple about the “consequences” of allowing a Hong Kong protest app into the App Store after earlier banning it.

The controversy surrounds the HKmap Live app, which was initially banned from the local App Store, a decision Apple reversed the following day…

As we previously reported, the app was a controversial one because it could be seen to have very different aims depending on your perspective.

The developers noted that Apple reversed course the next day.

Apple has reversed its decision and brought back the Hong Kong protest app, HKmap Live. The developers shared the following in a tweet, “Thanks everyone, @Apple finally made the right decision.”

Yahoo! News reports a rather aggressive op-ed piece in the People’s Daily.

Tech giant Apple, which has a huge presence in China, on Wednesday became the latest target.

An opinion piece in the People’s Daily, the mouthpiece of the ruling Communist Party, slammed a transport app available on Apple’s store that it alleged helped protesters identify police in Hong Kong.

‘Apple’s approval for the app obviously helps rioters,’ the article said. “Does this mean Apple intended to be an accomplice to the rioters?”

The article then cautioned that: ‘The map app is just the tip of the iceberg,’ alleging a song supporting Hong Kong independence had also appeared on its music store.

‘Nobody wants to drag Apple into the lingering unrest in Hong Kong. But people have reason to assume that Apple is mixing business with politics, and even illegal acts,’ it said.

‘Apple has to think about the consequences of its unwise and reckless decision.’

The reference to the song likely means Glory to Hong Kong, an unofficial national anthem for Hong Kong protesters. Earlier in the year, a track by hit Hong Kong singer Jacky Cheung that references Tiananmen Square was removed from Apple Music.

As Yahoo! News explains, the NBA is also under fire in China following a tweet from Houston Rockets general manager Daryl Morey in support of the pro-democracy movement in Hong Kong.