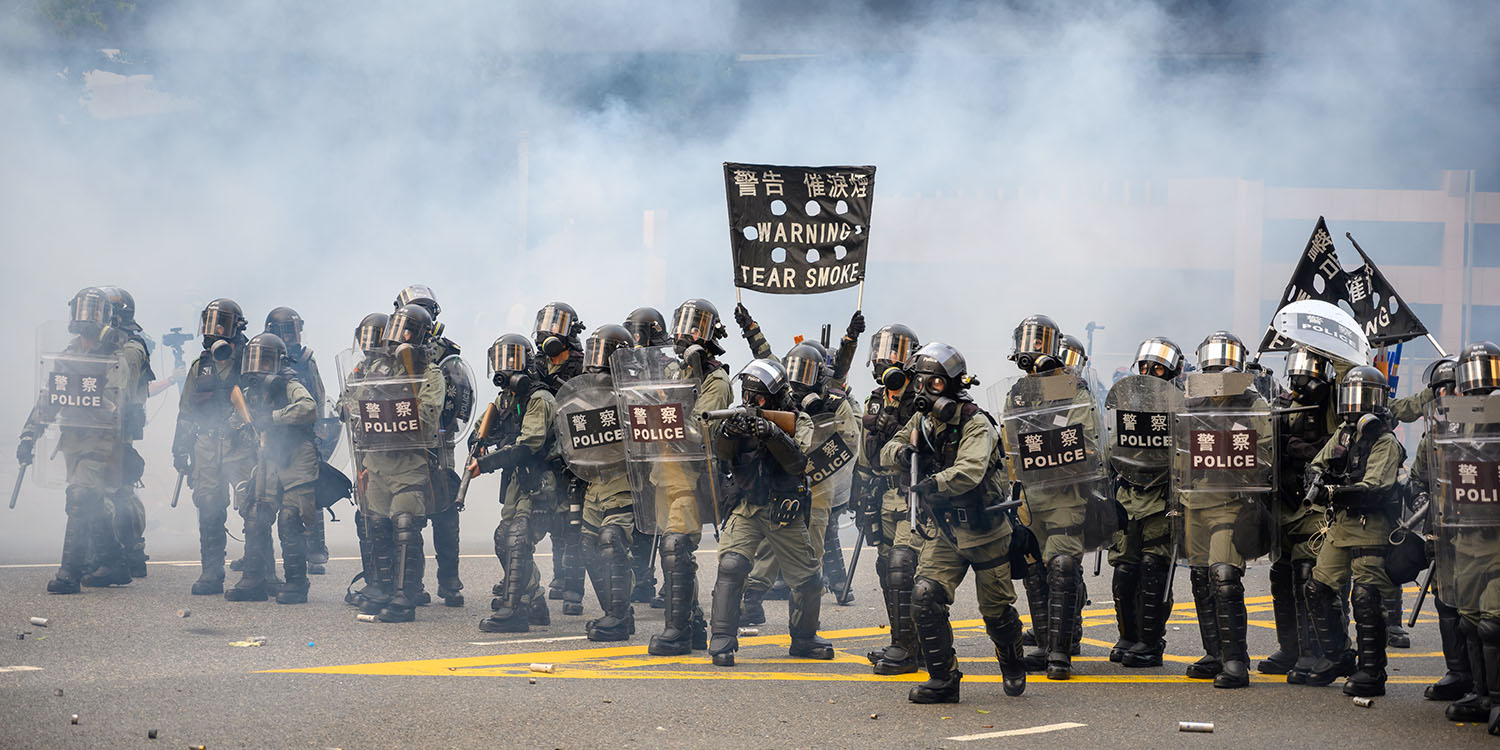 The controversy continues over the Hong Kong app which identifies protest hotspots. A lawmaker and tech entrepreneur has now accused Apple of being ‘an accomplice for Chinese censorship and oppression.’

Apple first banned, then allowed, then again banned the HKmap app, which shows map locations with a heavy police presence…

Chinese authorities claim the app was being used to evade police while protesting illegally, to attack police officers and by criminals who wanted to know where police presence was low.

The developers and many users say they use the app to keep themselves safe by avoiding trouble-spots. This is the argument made by Hong Kong legislative councilor and tech entrepreneur Charles Mok in an open letter to Apple CEO Tim Cook.

HKmap.live in fact helps citizens avoid areas where pedestrians not involved in any criminal activities might be subjected to police brutality which many human rights organizations such as Amnesty International have observed. Users are merely sharing location information with the app to arrange their own transportation route and protect themselves from indiscriminate use of tear gas and confrontations.

Mok argues that if Apple considers this usage to be illegal, then it should also ban social media apps like Twitter and messaging apps like WhatsApp that are also used to share similar real-time alerts.

He asks Apple to live up to its own claimed standards, calling for ‘values over profits, please.’

Tim Cook yesterday said to Apple employees that the decision to remove the Hong Kong app had been a difficult one, but it was in violation of both the law and Apple’s own policies.

Over the past several days we received credible information, from the Hong Kong Cybersecurity and Technology Crime Bureau, as well as from users in Hong Kong, that the app was being used maliciously to target individual officers for violence and to victimize individuals and property where no police are present. This use put the app in violation of Hong Kong law. Similarly, widespread abuse clearly violates our App Store guidelines barring personal harm.

Many are unconvinced by this argument, with the issue turning into a major PR headache for Apple.

Apple also removed the Quartz news app from its local App Store, reportedly at the request of the government. No explanation has been offered for this.