TSMC will reportedly start production of A14 chip for this year’s iPhones in Q2, new 5 nanometer process 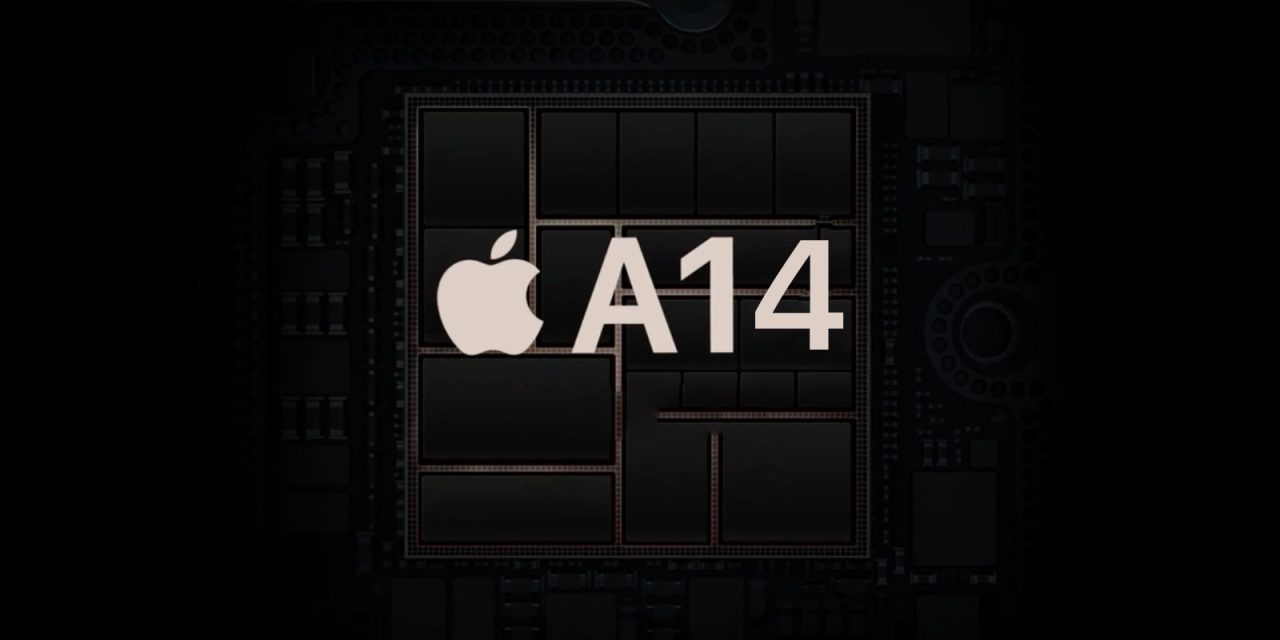 Once again, TSMC appears set to be the exclusive supplier of Apple’s custom iPhone SoC chip designs. Digitimes reports that the foundry will begin manufacturing the A14 chip for this year’s iPhones in the second quarter.

The new ‘A14’ chip will be manufactured using TSMC’s new 5 nanometer production process, down from 7 nanometer fabrication seen in the A12 and A13.

When the A12 debuted inside iPhone XS, Apple made a big deal about how its phones were the first to ship with 7 nanometer chips.

As TSMC is on the forefront of 5 nm, and most of its capacity is taken up by Apple orders, it is very likely that the 2020 iPhones will be the first smartphones touting 5 nanometer engines. 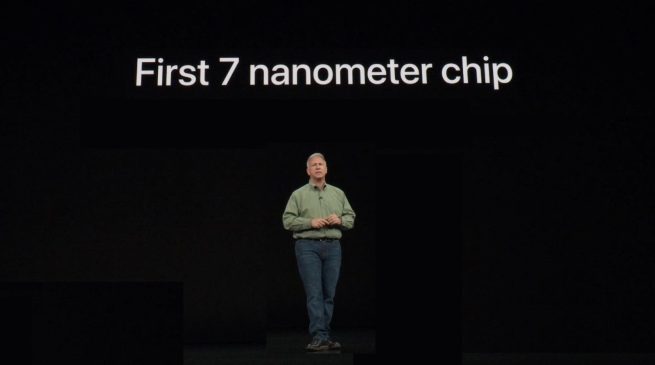 Phil Schiller during the announcement of the A12 chip

Feature size is somewhat of an industry marketing term rather than hard science, so rather than concentrate on the nominal number, just think that smaller equals better. A smaller feature size means a chip that is more power-efficient and faster, as the transistors are physically closer together.

The roadmap for a 5nm iPhone is not new, in fact, almost a year ago it was reported that the 2020 iPhones would be able to take advantage of a 5nm process. Apple’s custom silicon continues to lead the industry, and the move to 5nm process is just another step in that chain.

The 2020 iPhone lineup is expected to be a pretty significant refresh in terms of hardware, featuring a new iPhone-4 esque design, an all-OLED lineup with tweaked screen dimensions, a new 3D ToF sensor for the rear camera, and support for fast cellular data speeds with 5G.