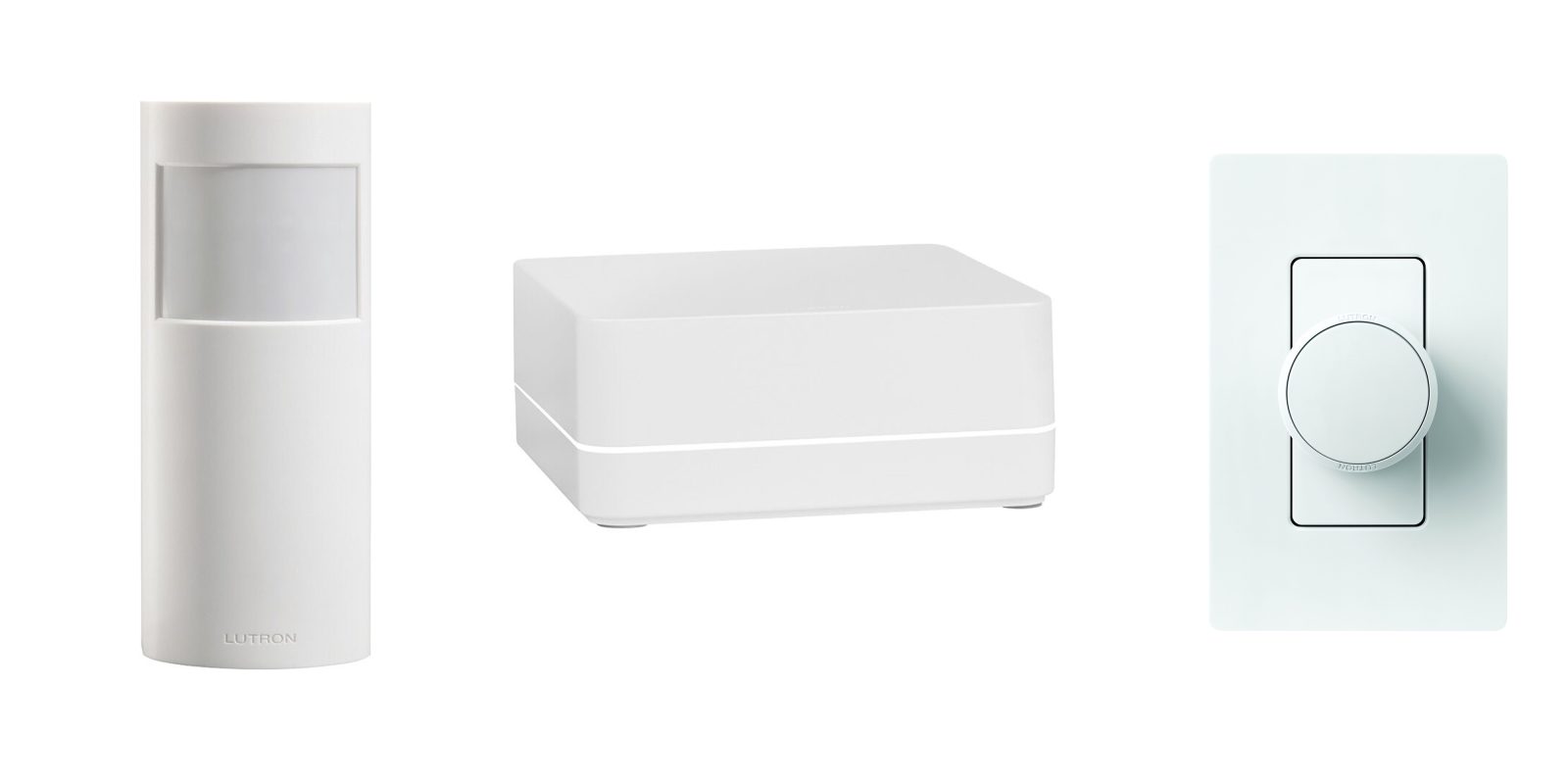 Popular smart home accessory maker Lutron has unveiled a pair of new products at CES 2020 today that further integrate with its Caséta line of HomeKit-compatible accessories. There’s a new Caséta Smart Motion Sensor and Caséta Repeater, as well as the Aurora Wallplate Bracket.

The Caséta Smart Motion Sensor is a free-standing, battery-powered motion sensor that can wirelessly control Lutron lights and the Serna shades. According to Lutron, the Caséta sensor offers several key benefits over other smart home motion sensors:

Lutron’s motion sensor is completely wireless and freestanding, which means it can be mounted to a wall, placed on a flat service, or mounted in a corner somewhere throughout your house. The sensor can control any number of smart switches, fan controls, and Serena smart shades.

The Caséta Smart Motion Sensor will be available on Amazon at the beginning of February for $49.95.

In addition to the motion sensor, Lutron has also unveiled a new Caséta Repeater. This accessory is designed for homes that might be too big or have unusual layouts that make it difficult for the Caséta Smart Bridge to reach throughout the entire home.

The Caséta Repeater simply needs to be plugged into any electrical outlet within 60 feet of the Smart Bridge, and it will expand the system’s range by an additional 60 feet. The new repeater works in conjunction with the existing Caséta Plug-in Dimmer, which also extends the Smart Bridge’s range.

The Caséta Repeater will also be available on Amazon at the beginning of February and will retail for $74.95.

The new Aurora Wallplate Bracket lets you easily replace a decorator-style opening dimmer or switch with an Aurora smart bulb dimmer. Simply turn off the power, remove the paddle switch or dimmer from the junction box, cap the wires, and mount the wallplate bracket and dimmer directly over the opening using the two provided screws.

Or for even more convenient control, use double-sided tape to wirelessly mount a Lutron Claro Wallplate and Aurora smart bulb dimmer to any wall surface — perfect for anywhere a switch or dimmer doesn’t exist, but control is needed.

The Aurora Wallplate Bracket will be available in March for $10. You can order the Aurora dimmer itself now for $40.