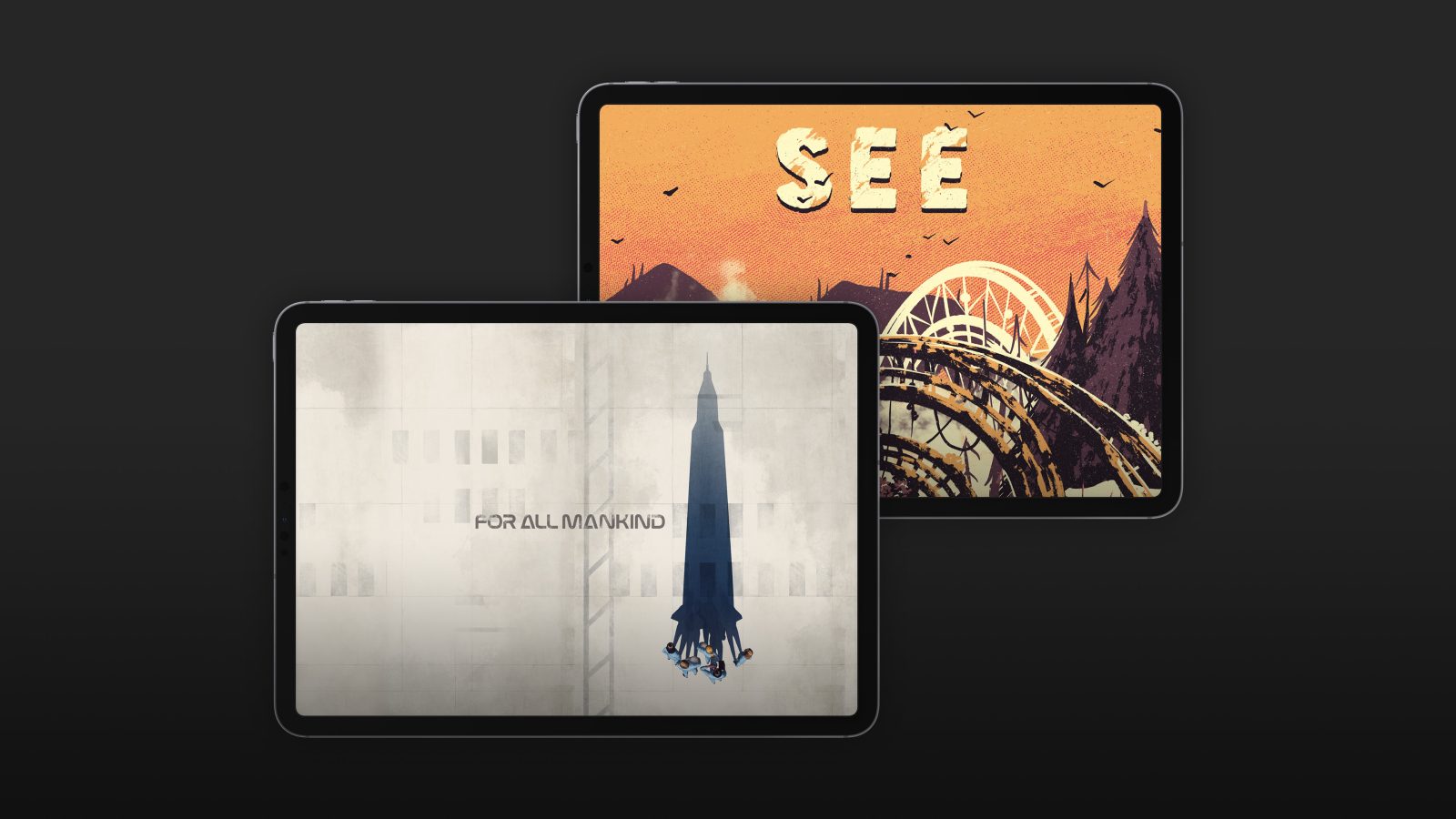 Apple is offering new opportunities for illustrators through Today at Apple that combine the creative potential of iPads with popular Apple TV+ shows. A run of exclusive sessions at top Apple Stores will celebrate the craft of poster design.

The Apple TV+ iPad Poster Series brings artists involved in TV+ production to host creative sessions. The illustrators will share their creative vision and the journey behind each show’s artwork before guiding customers to create their own posters based on the same illustration style. iPad Pros and Apple Pencils will be provided during each lab.

The first two sessions in the series have been scheduled. Sessions will run from January 6 – February 18.

Later sessions will draw inspiration from The Morning Show and Servant.

Apple TV+ shows have significantly expanded Today at Apple offerings since this past fall. Apple first coordinated exclusive panels with filmmakers, activists, and cast members. Later, a Design Lab themed around Snoopy in Space and a Pre-Coding Lab with Helpsters became staples at stores around the world.

You can check session dates and times near you using the Today at Apple calendar or the Apple Store app. Sessions now include an Apple Wallet pass for easy check-in when you arrive at the store.