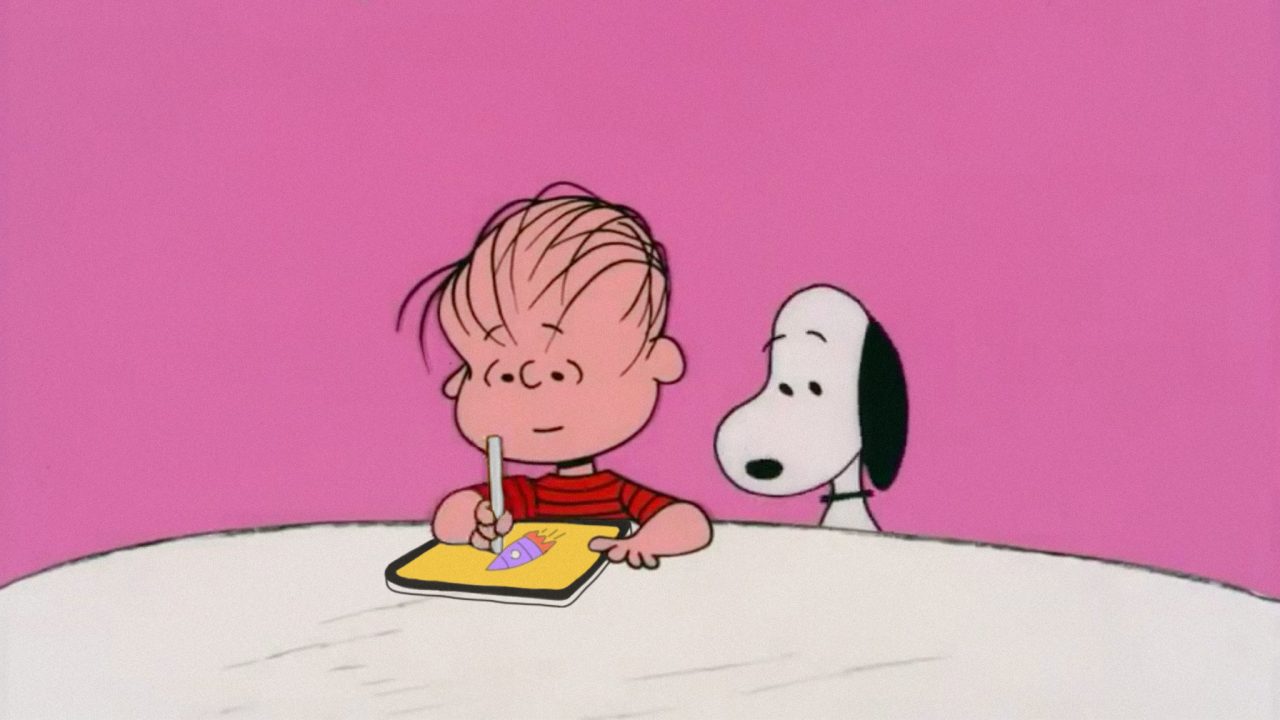 Peanuts fans will soon be able to shape the stories of their favorite characters. Apple is adding a new Design Lab to its series of Today at Apple sessions inspired by the upcoming Apple TV+ exclusive Snoopy in Space.

Design Lab: Draw Your Astronaut Inspired by Snoopy in Space teaches the fundamentals of the iconic Peanuts illustration style using the Procreate app on an iPad Pro. By creating an astronaut of your design, Apple says you’ll “draw facial expressions to show emotion and mood, customize a colorful spacesuit, and make your astronaut come alive in a share-worthy GIF.”

The new Design Lab is backed by Snoopy in Space, an Apple Original coming to Apple TV+ on November 1. The series follows aspiring astronaut Snoopy and the Peanuts gang through an adventure at the International Space Station, the Moon, and beyond. 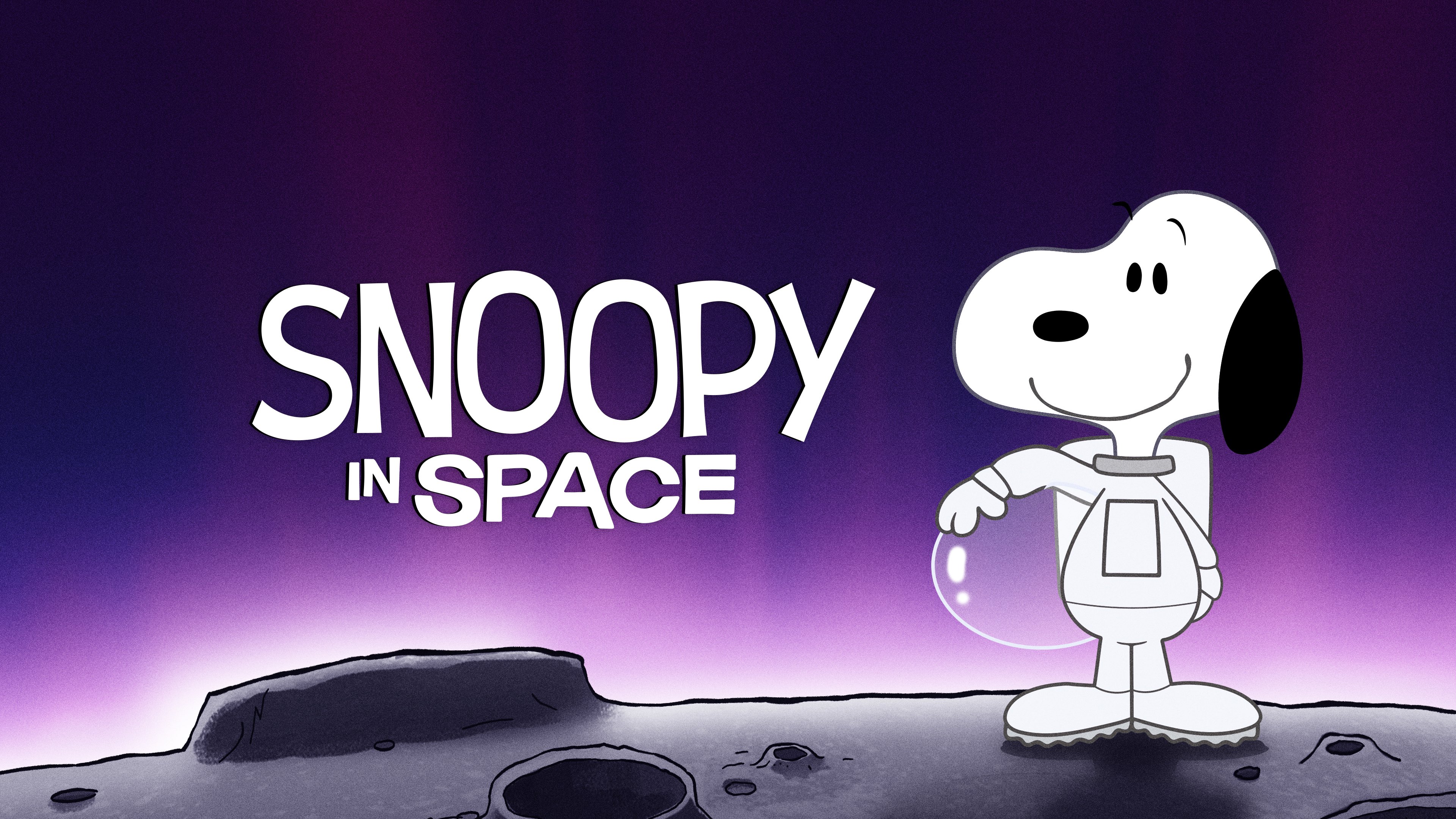 Like all Today at Apple events, registration for the new Design Lab is free, and you can sign up on Apple’s website. Sessions begin widely from November 2 and will be offered in numerous regions including the United States, United Kingdom, Mexico, France, Italy, Japan, and more. You can check availability and session time near you using the Today at Apple calendar or the Apple Store app.