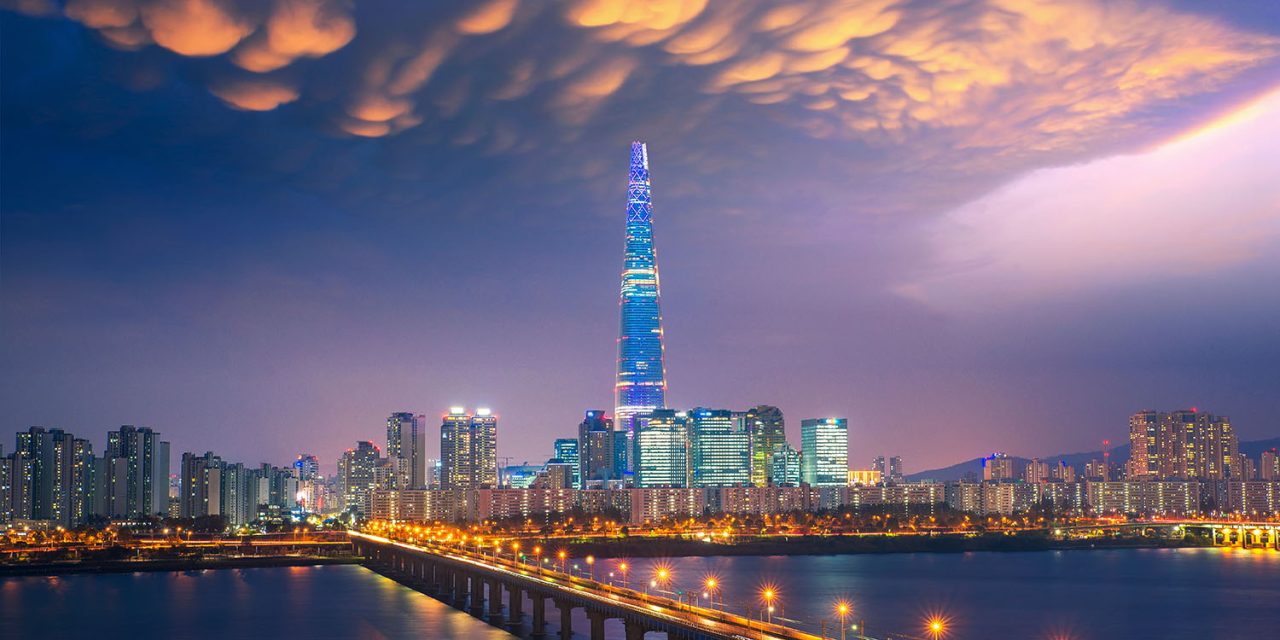 AAPL was the top pick for investors in Samsung’s home market of South Korea during the final quarter of 2019, according to the Korea Securities Depository (KSD)…

The Korea Herald reports that local investors bought almost $60M worth of the stock, even after deducting the amount of the stock sold locally in the same period.

Apple outperformed all other market-leading tech shares in 2019, rising 86 percent, as its new products, such as the Apple Watch 4 series, drew better-than-expected market response.

According to the data compiled by the Korea Securities Depository (KSD), South Korean investors net bought US$59.3 million worth of Apple stocks, the largest tally among all foreign companies during the October-December period of 2019.

In December alone, Korean investors scooped up a net buying of Apple stocks worth $30.6 million, the data showed.

Local investors‘ Apple stock holdings also swelled to $236 million as of Jan. 3, up from $134 million a year ago.

They picked well, as AAPL broke $300 as the year opened, before pulling back a little.

The report says that in addition to believing in Apple’s prospects, investors have been increasingly drawn to foreign stocks as the domestic market has been relatively flat.

Not everyone is as optimistic, however. Apple Card partner bank Goldman Sachs predicted that AAPL will lose a third of its value this year. This is, however, the same company that previously suggested the stock would take a 26% hit in the final quarter of last year.