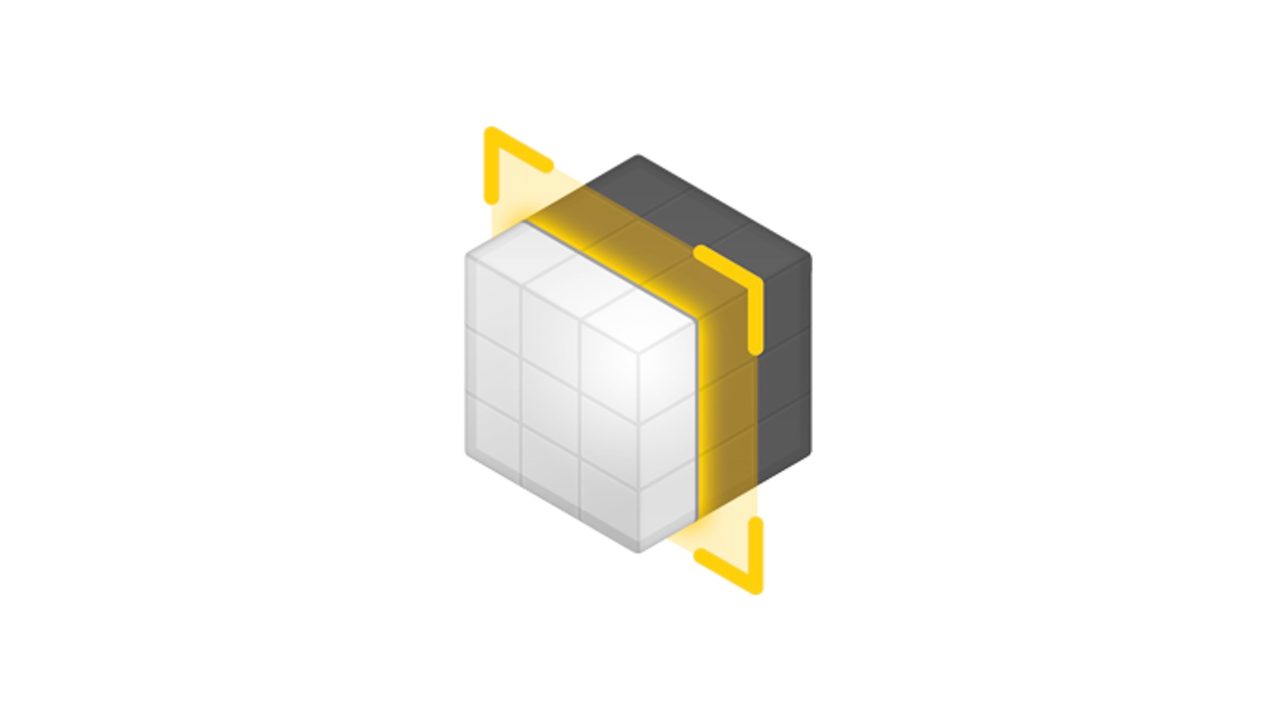 Reality Converter is designed to be used in conjunction with Reality Composer, which is Apple’s tool for allowing developers to prototype and produce content for AR experiences. Reality Composer was introduced alongside the RealityKit framework at WWDC in June. The goal is to make it easier for developers to integrate 3D content into their apps.

The new Reality Converter app makes it easy to convert, view, and customize USDZ 3D objects on Mac. Simply drag-and-drop common 3D file formats, such as .obj, .gltf and .usd, to view the converted USDZ result, customize material properties with your own textures, and edit file metadata. You can even preview your USDZ object under a variety of lighting and environment conditions with built-in IBL options.