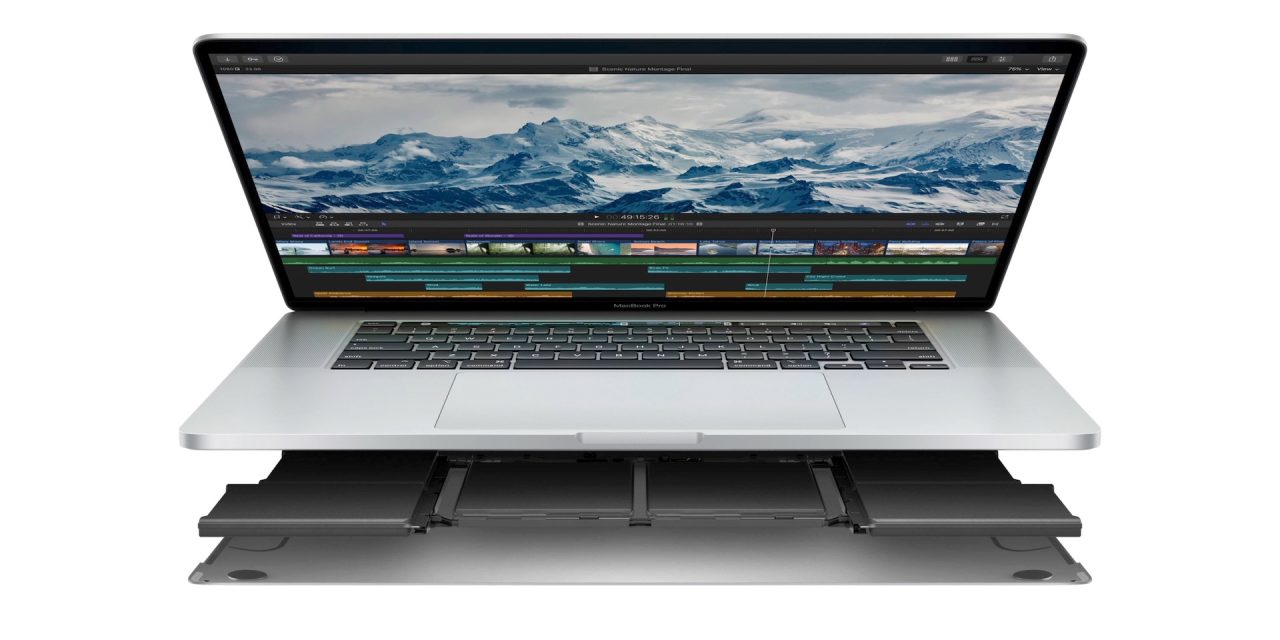 Earlier today, we reported on evidence within the latest macOS 10.15.3 beta that suggests Apple is working on a “Pro Mode” feature to boost performance on portable Macs. This feature would essentially boost your Mac’s performance at the cost of things like battery life and fan noise.

While I’d love to see this feature come to macOS, something I’d also like to see in tandem with it is a Low Power Mode, focused on extending MacBook battery life.

According to the strings 9to5Mac found in macOS Catalina 10.15.3, Pro Mode would be a new setting that can be toggled on and off by users. The strings we found explain that “apps may run faster, but battery life may decrease and fan noise may increase” when Pro Mode is enabled.

From what we know now, Pro Mode relates to the macOS power management system and would make it possible to ignore some of the restrictions Apple puts in place by default designed to reduce energy use and extend battery life. Pro Mode won’t unlock some hidden power in your MacBook, but rather remove the restrictions that sometimes limit performance for the sake of battery life.

Because of how it goes hand-in-hand with battery life and power management, Pro Mode would seemingly only be available on MacBooks. If a user enabled Pro Mode, they would significantly reduce their MacBook’s battery life, but get a temporary improvement in performance. This isn’t really possible on a desktop Mac.

For me, Pro Mode would be useful, but rarely do I feel like I’m hitting the limits of my 16-inch MacBook Pro in terms of power. One thing I would love is an option to further extended battery life.

One of the key features of iOS is Low Power Mode, which is designed to reduce the amount of power that you iPhone uses when the battery gets low. This means background activity is temporarily reduced, such as downloads and mail fetching. iCloud Photos is temporarily paused while “Hey Siri” is also disabled. 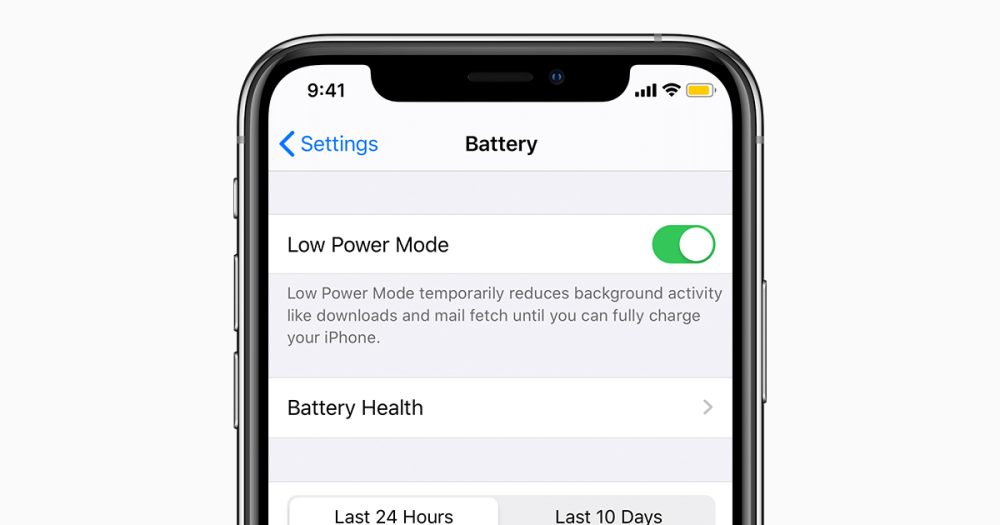 Low Power Mode can make a significant difference in terms of iPhone battery life. Some people choose to enable it as soon as their iPhone drops below 80% — especially if they know they have a long day ahead of them. Other people wait until their iPhone falls below 20% to enable Low Power Mode. I generally fall into the latter group.

On macOS, there’s no such Low Power Mode toggle. There are steps you can take to extend your Mac’s battery life, such as closing power-intensive apps, but you won’t find a native way to do everything in one click, nor is there native support for controlling things like processing and graphics power.

In its most basic form, Low Power Mode for macOS would do work like Low Power Mode on iOS: reduce screen brightness, adjust auto-dimming settings, and prevent background downloads and software updates. On macOS, however, a Low Power Mode could go even further.

For instance, Low Power Mode on the Mac could tap into Activity Monitor to see what applications are using the most power, and provide the user with suggestions on which apps to close to extend battery life. Low Power Mode could also intelligently disable hardware features when they aren’t in use, such as graphics cards and processing power. 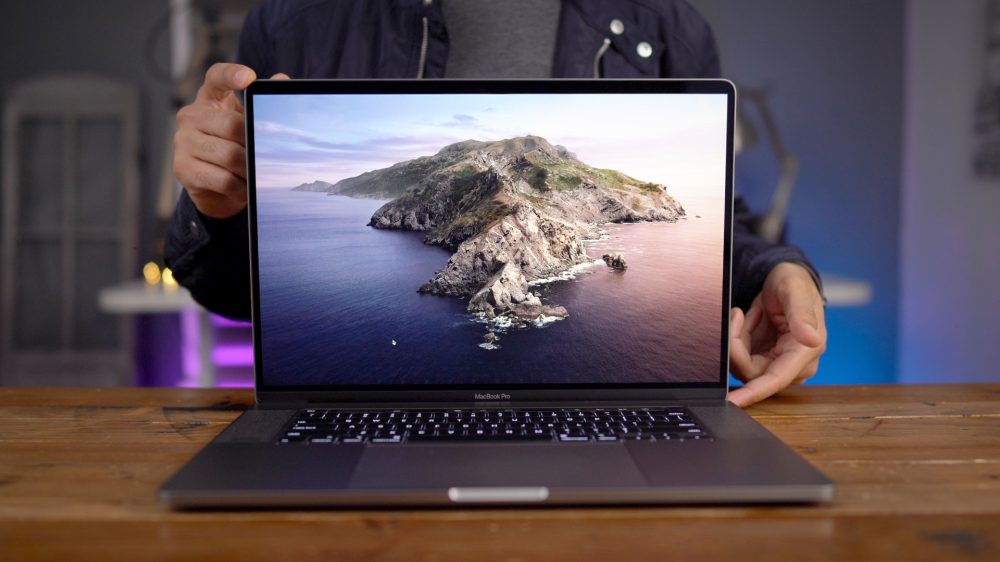 I’m certainly not the first person to spell out the need for Low Power Mode on macOS. In 2018, Marco Arment pointed out the need for such a feature on his blog. Marco also conducted some testing using two apps, one called Turbo Boost Switcher Pro, which disables Turbo Boost when running on battery, and Volta, which allows you to limit CPU wattage.

[Update: Marco has doubled down on his calls for a Low Power Mode today, in light of the Pro Mode rumors. He also notes that Turbo Boost Switcher Pro might soon be incompatible with macOS due to its use of a kernel extension that’s grandfathered into macOS Catalina.]

You can essentially piece together a do-it-yourself Low Power Mode for macOS today using apps like Turbo Boost Switcher Pro and disabling battery-intensive software features. But there’s a reason Low Power Mode on iOS has been so popular, and that’s because it’s a single setting that you can enable when needed and ignore when you don’t need it.

Would you be interested in a macOS Low Power Mode? Let us know down in the comments.