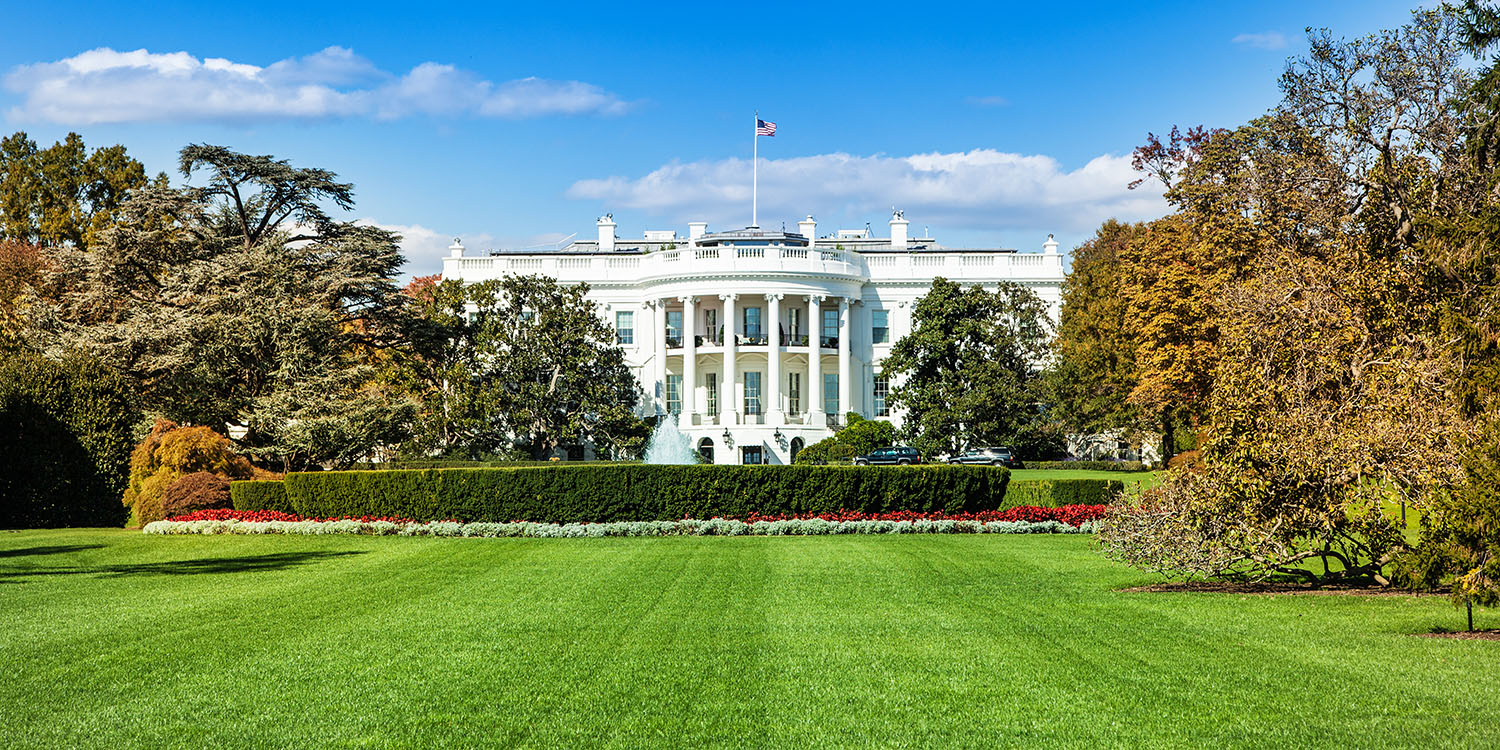 US president Donald Trump and Chinese vice premier Liu He are due to sign a US-China trade deal later this morning that formally eliminates the threat of tariffs being applied to iPhones imported into the US.

The planned 15% tariffs, which would have applied to iPhones, iPads, and MacBooks, were suspended last month pending the agreement, along with even higher tariffs on desktop Macs, AirPods, Watch, and more…

The trade war the Trump administration started with China would have resulted in stiff tariffs being applied to almost all Apple products sold in the US, since almost all of them are manufactured in China.

A recent analysis showed that the following Apple products will be hit by 30% tariffs on September 1:

While the 15% tariff landing on December 15 will apply to a wider range of Apple products:

Apple would have been treated in exactly the same way as a Chinese company wanting to sell its products in the US.

The White House agreed to suspend the December 15 implementation pending an agreement with China, as well as to cut in half the tariffs already applied.

Today’s agreement means the threat of further tariffs on Apple products will today be lifted.

NPR reports the White House spinning this as a victory.

‘This is a big win for the president,’ Treasury Secretary Steven Mnuchin told Fox News, while conceding the ‘phase one’ agreement does not achieve all the reforms the administration initially sought.

‘It’s not everything,’ he acknowledged. ‘There will be a “phase two.” But this is the first time we’ve had a comprehensive agreement with China.’

The reality is that the deal mostly amounts to the Trump administration undoing the damage it had done, and was threatening to do, to the US economy.  In return, it’s getting some rather vague promises on better IP protection for US firms operating in China, and to “buy more American products” without any specifics.

Mnuchin, who earlier backed Trump’s attack on Apple, promises that more tech issues will be resolved in a subsequent phase of a bigger US-China trade deal.