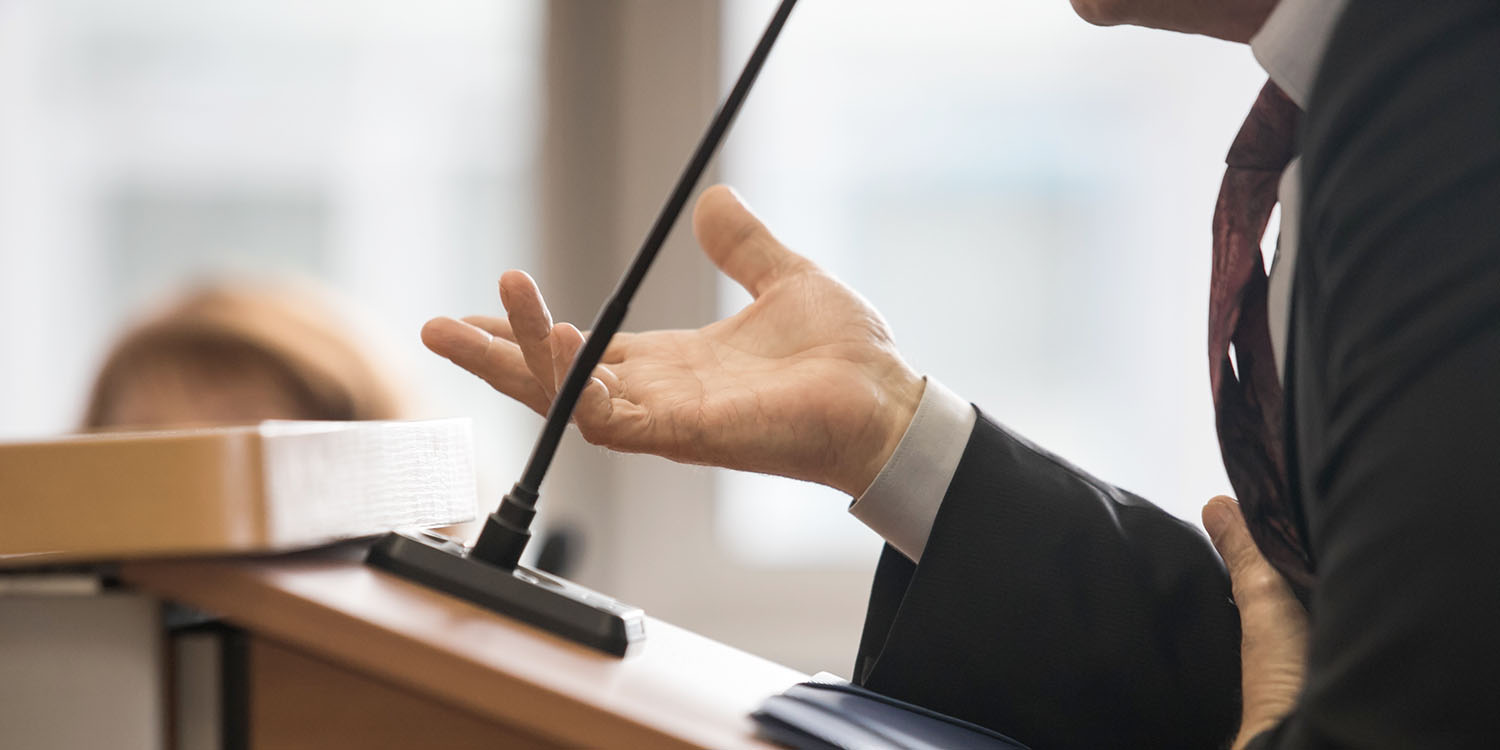 The New York Times reports that Cook is leading the company’s contingency plans.

Apple is privately preparing for a legal fight with the Justice Department to defend encryption on its iPhones while publicly trying to defuse the dispute, as the technology giant navigates an increasingly tricky line between its customers and the Trump administration.

Timothy D. Cook, Apple’s chief executive, has marshaled a handful of top advisers, while Attorney General William P. Barr has taken aim at the company and asked it to help penetrate two phones used by a gunman in a deadly shooting last month at a naval air station in Pensacola, Fla.

Executives at Apple have been surprised by the case’s quick escalation, said people familiar with the company who were not authorized to speak publicly.

President Trump threw fuel on the fire yesterday when he tweeted that ‘they refuse to unlock phones used by killers, drug dealers and other violent criminal elements.’

This was the latest in the war of words between the government and Apple on the matter. US Attorney General William Barr earlier claimed that it asked Apple for help and the company provided no ‘substantive assistance.’ Apple disputed this.

We reject the characterization that Apple has not provided substantive assistance in the Pensacola investigation. Our responses to their many requests since the attack have been timely, thorough and are ongoing. We responded to each request promptly, often within hours, sharing information with FBI offices in Jacksonville, Pensacola and New York. The queries resulted in many gigabytes of information that we turned over to investigators. In every instance, we responded with all of the information that we had.

The fact that Apple handed over ‘many gigabytes’ of information has to mean that it provided copies of iCloud backups of the phones, as that’s the only way Apple would hold so much data. Those backups would contain copies of almost everything stored on the phones themselves.

As we noted earlier, it appears to be the ‘almost’ part of that with which the FBI is unhappy.

Investigators say that they need access to the iPhones so they can access messages from encrypted services like WhatsApp and Signal. Having access to these messages will allow investigators to determine whether Alshamrani had coordinated the attack with others, they say.

It would be a bizarre legal battle

If the case does go to court, however, it would be a bizarre legal battle. These are older iPhones which third-party companies are already able to access. If the FBI wants to unlock them, all it has to do is send the phones to one of these companies.

As we pointed out in that piece, it’s not about the cost, either.

In 2015, the FBI paid around a million dollars to Cellebrite to unlock the San Bernardino shooter’s iPhone 5C. In the intervening years, the price of access has fallen dramatically. GrayShift infamously sells a ~$20,000 black box device that can unlock older iPhone models, and they are not the only commercial option by any means […]

So it’s now pretty trivial to access iPhones of this age.

We could understand the FBI going to war over a newer iPhone model for which third-party exploits don’t exist, even though Apple would still be right to resist. As we’ve observed on numerous occasions, both before and after the San Bernardino case, there is no safe way for Apple to do what the government is demanding.

Apple is absolutely right to say that the moment you build in a backdoor for use by governments, it will only be a matter of time before hackers figure it out.

But two older iPhones which can be trivially cracked at low cost is a very odd basis for a legal battle.

Reuters reports that Mnuchin has also weighed in.

“I understand the president’s view, and it is absolutely critical for our technology companies to cooperate with law enforcement,” Mnuchin told CNBC in an interview.

Mnuchin later told reporters at the White House that he had not discussed the issue with Apple and did not know the specifics at hand. “I know Apple has cooperated in the past on law enforcement issues, and I expect they would continue … to cooperate.”