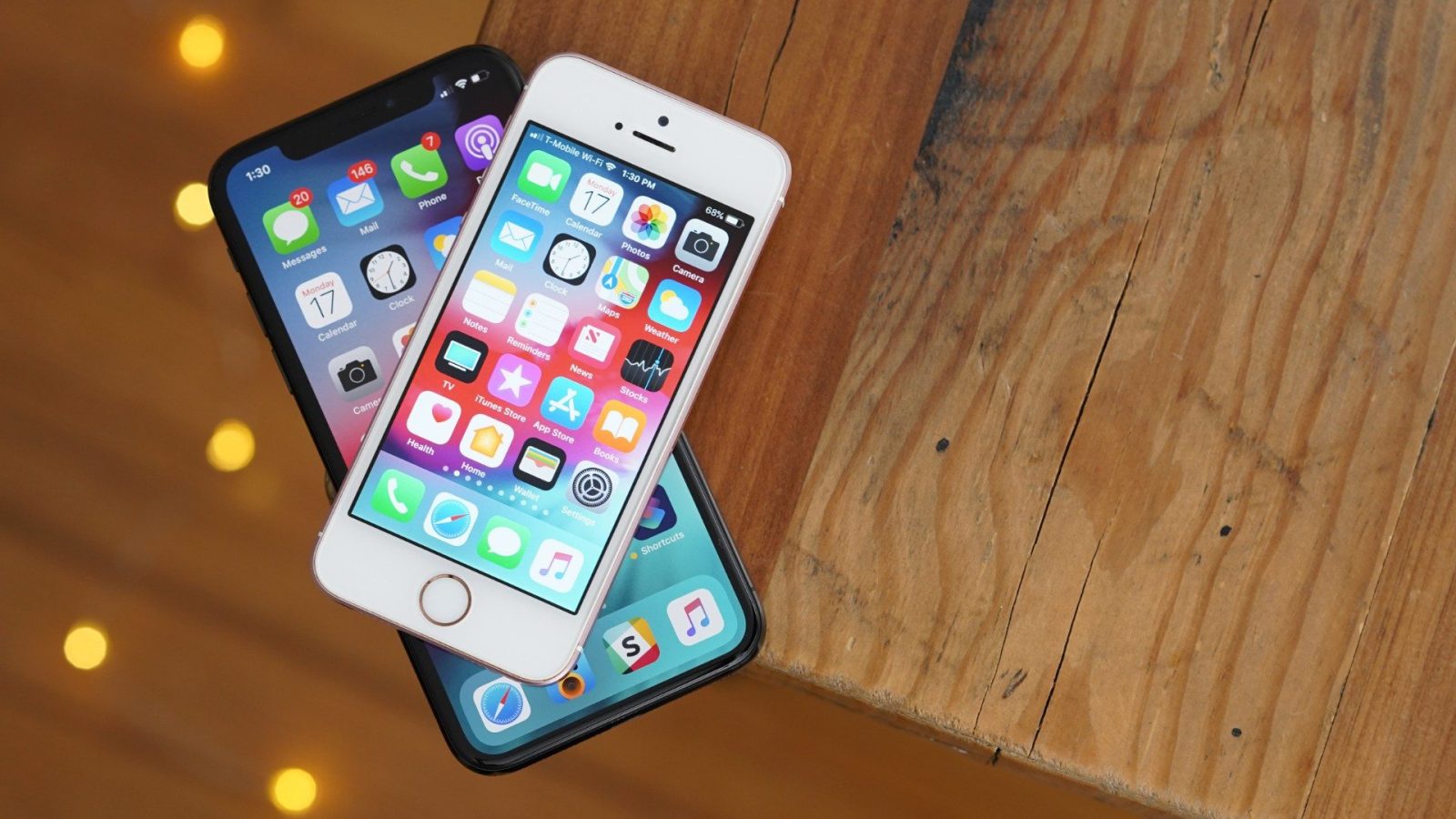 Jailbreaks have decreased over the last few years. However, last month a mistake by Apple saw a jailbreak for modern iPhones released but it was quickly patched. Today, a security researcher has released what is claimed to be a “permanent unpatchable bootrom exploit” for iPhone 4s all the way up to iPhone X that could lead to a permanent jailbreak.

Twitter user, axi0mX shared their iPhone exploit today called “checkm8.” While they call it an “epic jailbreak” it’s important to note it’s an exploit that could lead to a jailbreak with further work. However, if that potential is realized, checkm8 could be a big deal.

What I am releasing today is not a full jailbreak with Cydia, just an exploit. Researchers and developers can use it to dump SecureROM, decrypt keybags with AES engine, and demote the device to enable JTAG. You still need additional hardware and software to use JTAG.

Features the exploit allow include:

axi0mX notes that this exploit can’t be performed remotely but has to be done over USB.

During iOS 12 betas in summer 2018, Apple patched a critical use-after-free vulnerability in iBoot USB code. This vulnerability can only be triggered over USB and requires physical access. It cannot be exploited remotely. I am sure many researchers have seen that patch.

Even though the patch that leads to the exploit is easy to find, axi0mX says “the vulnerability is not trivial to exploit on most devices.”

That’s how I discovered it. It is likely at least a couple other researchers were able to exploit this vulnerability after discovering the patch. The patch is easy to find, but the vulnerability is not trivial to exploit on most devices.

The exploit was shared on GitHub with a warning that it may brick devices:

This tool is currently in beta and could potentially brick your device. It will attempt to save a copy of data in NOR to nor-backups folder before flashing new data to NOR, and it will attempt to not overwrite critical data in NOR which your device requires to function. If something goes wrong, hopefully you will be able to restore to latest IPSW in iTunes and bring your device back to life, or use nor-backups to restore NOR to the original state, but I cannot provide any guarantees.

Notably, Apple vastly expanded its bug bounty program and will begin giving developers pre-jailbroken devices next year. That will give those in the program an “unprecedented, Apple-supported iOS security research platform” that features “ssh, a root shell, and advanced debug capabilities.”

Most generations of iPhones and iPads are vulnerable: from iPhone 4S (A5 chip) to iPhone 8 and iPhone X (A11 chip). https://t.co/dQJtXb78sG