Feature Request: Apple Music ‘Kids’ Mode’ to preserve For You and Replay results 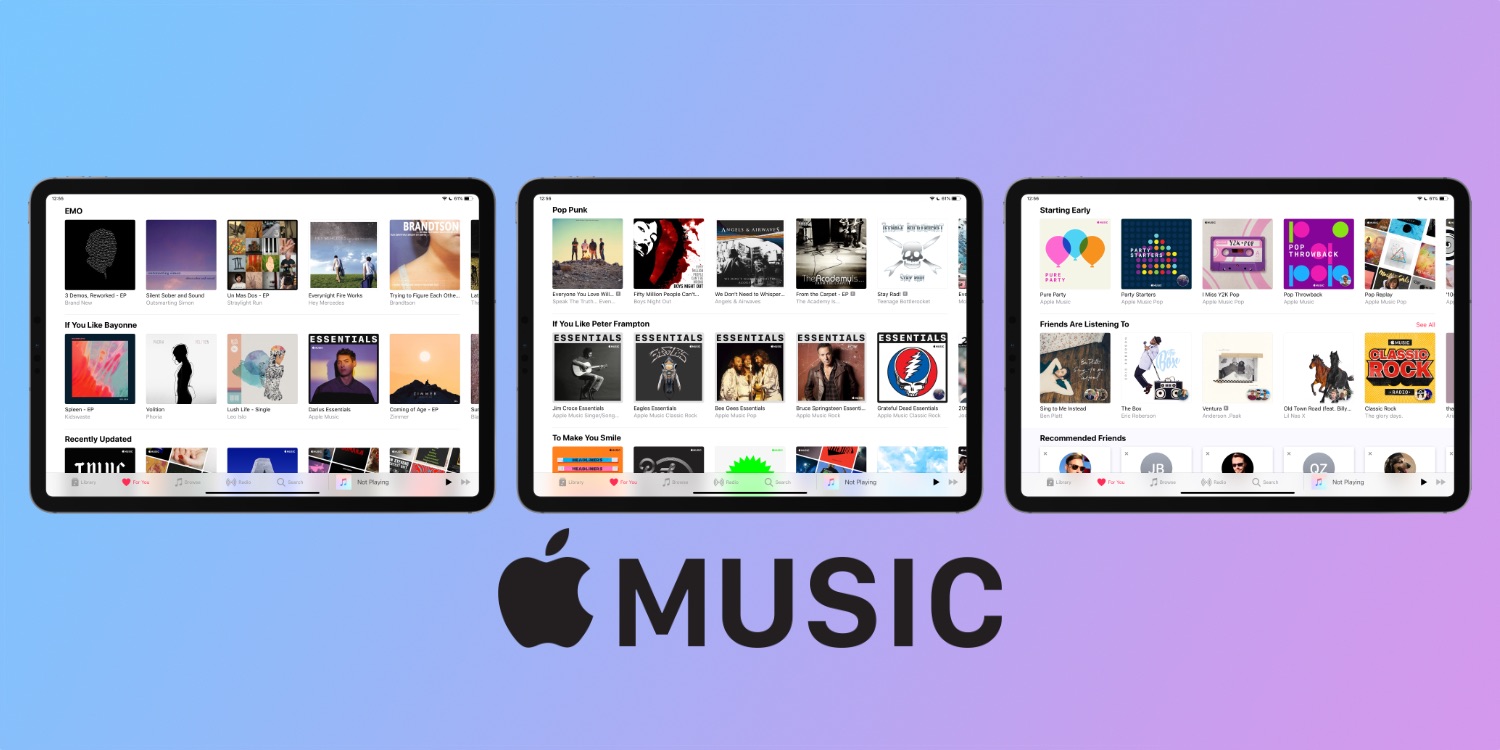 I’ve been an Apple Music subscriber since day one when it launched in 2015. Despite times of flirting with Spotify, the easy access with all my Apple devices, a familiar interface, and iCloud Music Library (for my custom live music), Apple Music has always been home for my family. If you’d told me in 2005 that we’d be paying $14.99 per month for my entire family to access virtually all the music in the world, I would have thought you were crazy. Apple Music’s family plan is one of the best deals of any service around. As we look ahead to iOS 14 and 2020, I do have a straightforward feature request. I want Apple to build an Apple Music ‘Kids’ Mode’ to preserve For You and Replay results.

I take my kids to school every day, and right now we are alternating between the Frozen 2 soundtrack and Phineas and Ferb songs. As you can imagine, my 2019 Replay playlist is going to be useless. When Apple unveiled Replay back in November of 2019, I was excited to see how it worked. I took a look at my 2015 list, and it was pretty spot on. Once I started looking at 2016 and beyond, they were useless to me. My kids, on the other hand, probably would have loved them. They are filled with songs we listen to on the way to school. I’d love for this to become a problem of the past during 2020. Here are some ways Apple could address this problem: 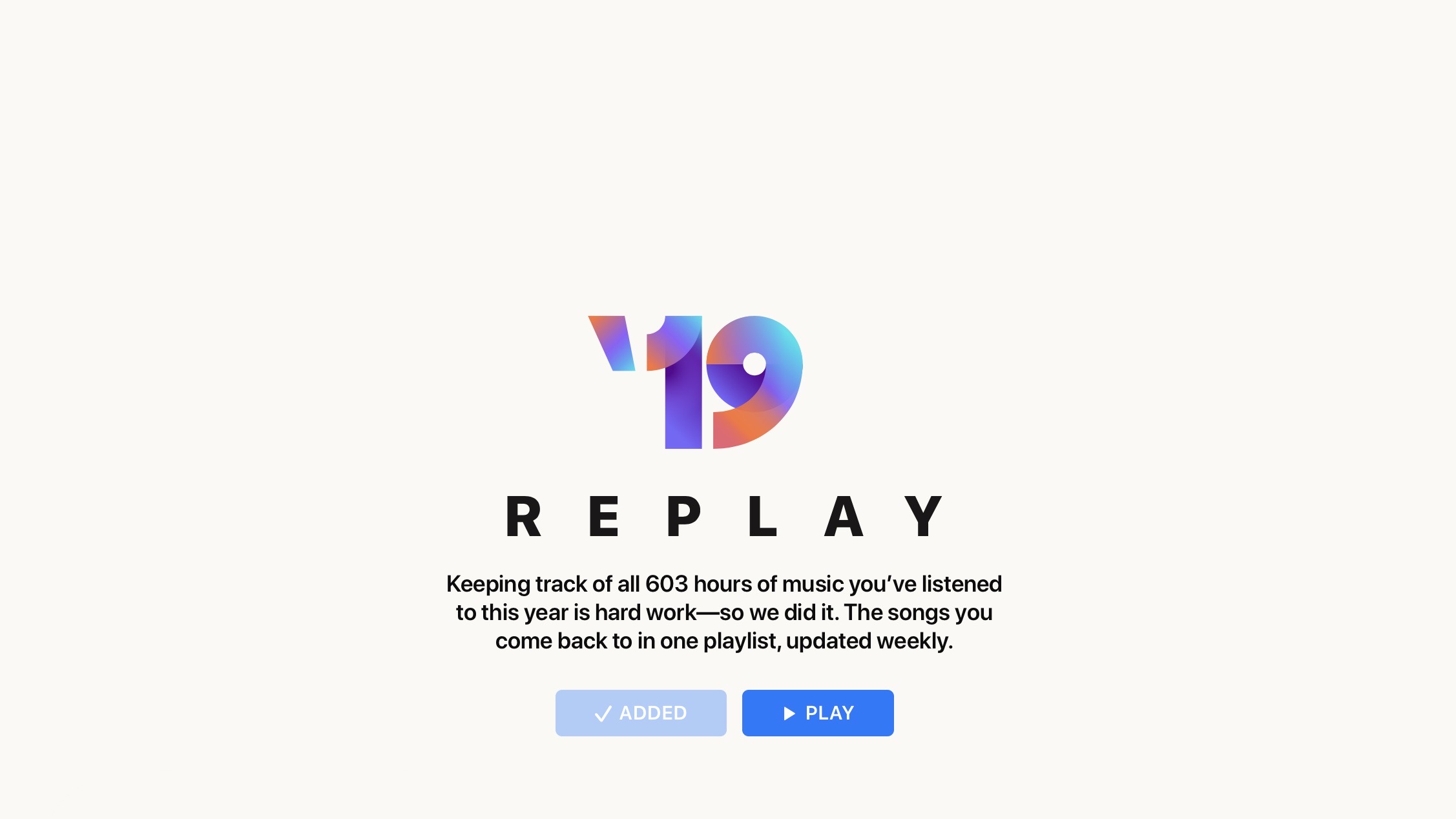 One possible approach is for Apple to allow users to go private for a period, and anything listened to wouldn’t affect For You or future Replay updates. Ideally, iOS would even learn that I typically enable it during the week when leaving the house, and auto-suggest enabling it. One downside here is that I would have to turn it on manually.

Use AI to determine what is kids’ music

Another possible way for Apple to solve this problem is to use AI and Machine Learning to understand that the Frozen 2 soundtrack doesn’t line up with any of the other music I typically listen to and ignore it when building For You recommendations and Replay updates. Apple Music could offer a way for the user to help “train” it with music I like vs. music my kids want to hear.

Apple could also offer user profiles in Apple Music tied to your Apple Family Sharing setup. It could work similarly to how you can change user profiles on Apple TV. When getting in the car, I could switch to the profile of one of my kids to see their library and listening data would impact their For You and Replay information.

Manually remove entire albums (including every instance) or artists

The final way I came up with was Apple letting users remove entire albums (including every instance) or artists from their account and therefore adjust any recommendations based on it. I could remove the history where I listened to Frozen 2 on repeat for three months with one swipe.

What do you think about my suggestions for Apple to build an Apple Music ‘Kids’ Mode’? Are you facing the same problem I am when it comes to your For You recommendations and Apple Music Replay? I’d love to hear your thoughts, comments, and suggestions below.