Apple is offering six months of Apple Music subscription for free: here’s how to get it 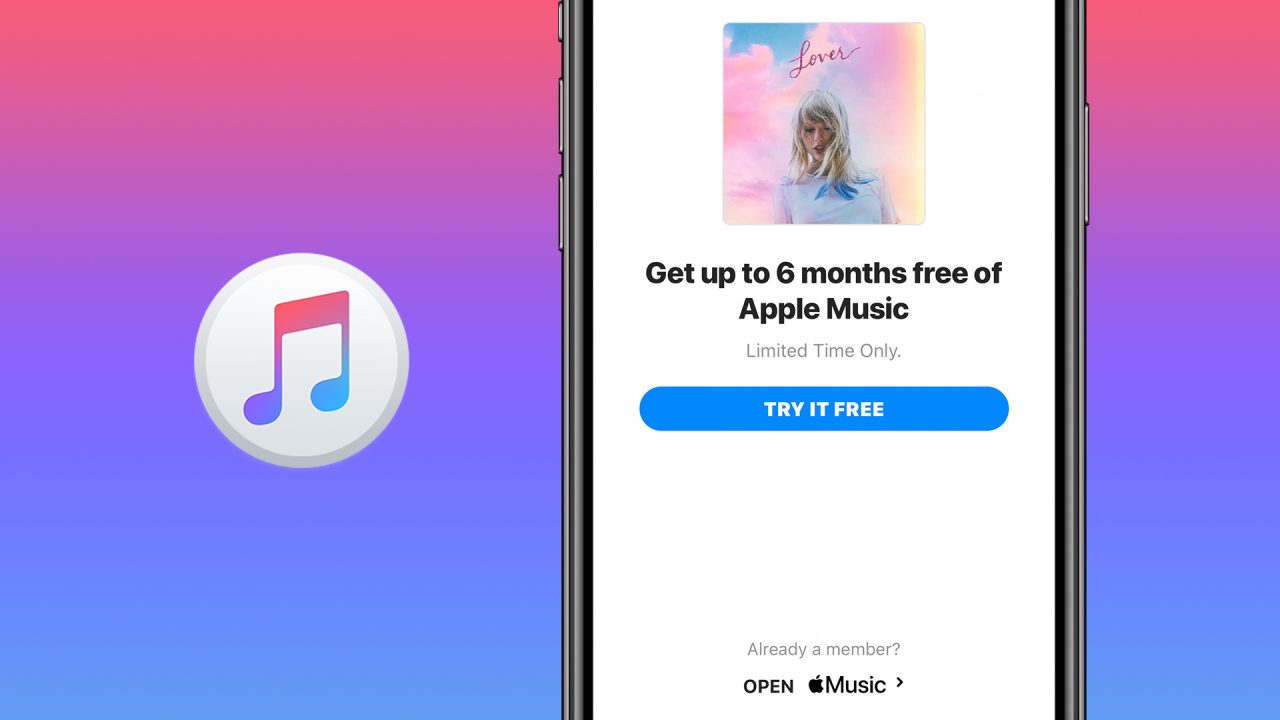 Apple Music already offers a three-month free subscription for new users, but now Apple has announced an interesting Christmas deal. As of today until the end of 2019, you can subscribe to Apple Music without paying anything for the first six months.

First spotted by Macworld UK, the campaign comes through the Shazam app, which is also owned by Apple. Shazam is a famous app used to identify songs that are playing anywhere, and now its users will have access to a great offer for Apple’s subscription music service.

Luckily, if you don’t already have Shazam installed on your iPhone or iPad, there’s still time to download it to get the offer. It’s available for free on the App Store. However, although the app is available worldwide, the deal is only valid in the United States, United Kingdom, and Canada.

If you meet the requirements, here’s how to get the offer:

Open the Shazam app on your iPhone or iPad. If you have never used the app, you may have to identify a song first by tapping the Shazam icon. Then, tap the “Library” button or swipe from left to right. 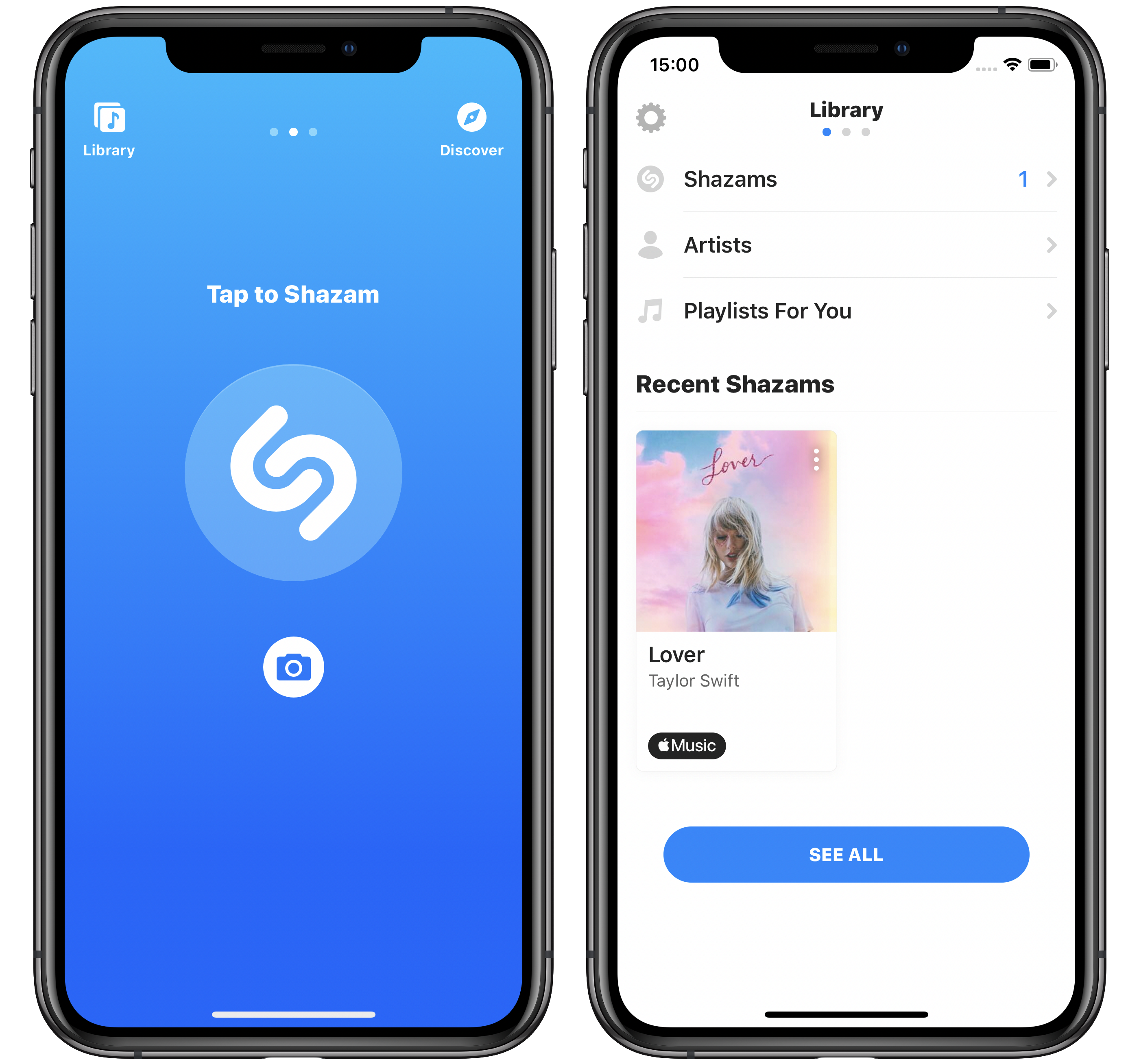 Select any song from the “Recent Shazams” list, and then tap the “Open in Apple Music” button. You should be prompted with the six months subscription deal for free. Tap “Try it free” to be redirected to the Music app.

A promo code will be generated and redeemed in your account automatically so you can use Apple Music without paying anything for six months. 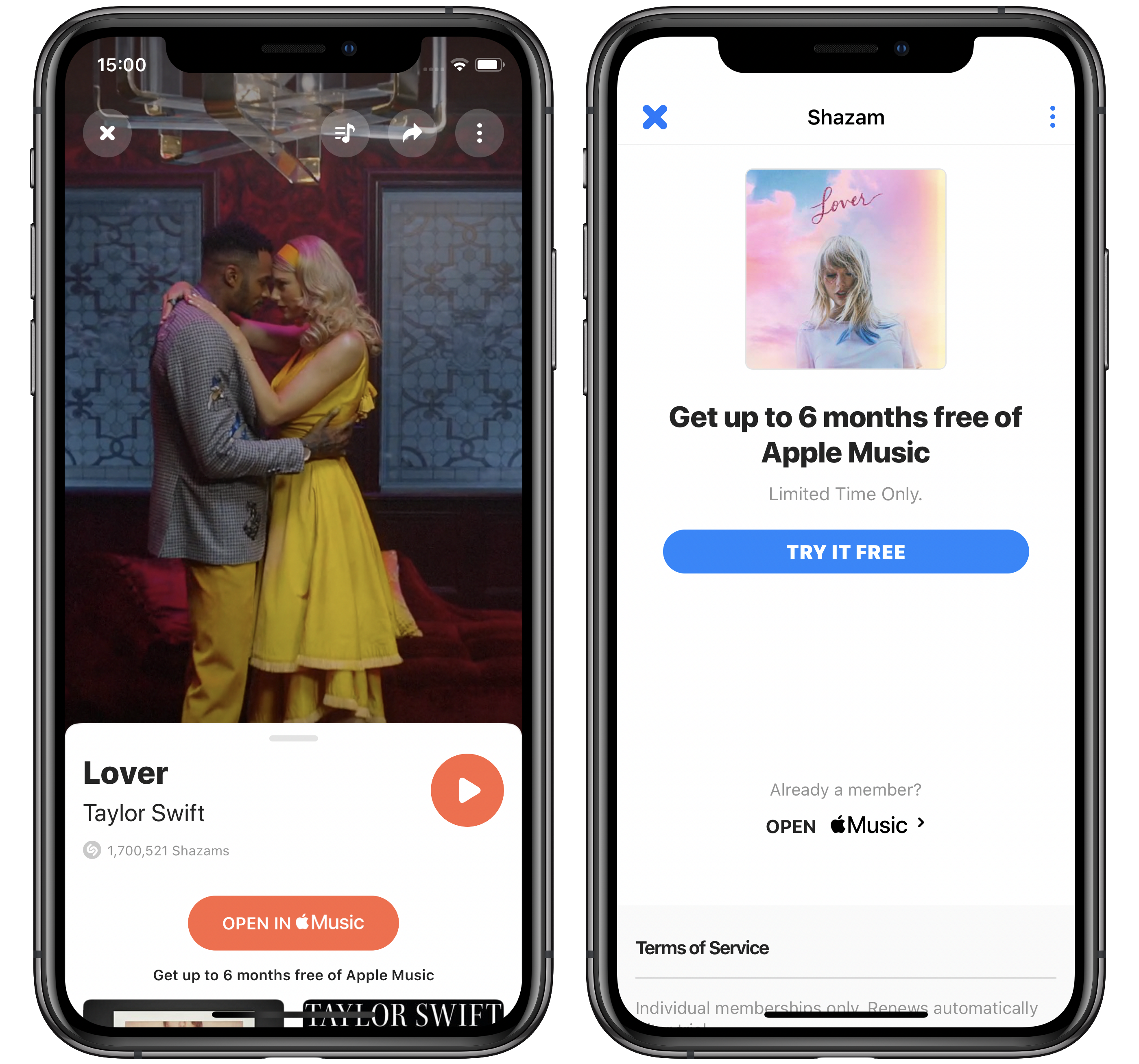 The good news is that users who are already subscribed to Apple Music can also get a similar offer. If you cancel your current subscription, you can re-subscribe through Shazam and get another three months for free.

The easiest way to cancel it is directly through the Music app on your iPhone or iPad:

Once you have canceled your subscription, open the Shazam app again and tap “Library”. Then, tap the settings icon. Look for “Disconnect Apple Music” and confirm it. All you have to do now is follow the same steps listed above so you can get another three months for free.

Tell us in the comments below if you get the Apple Music offer.