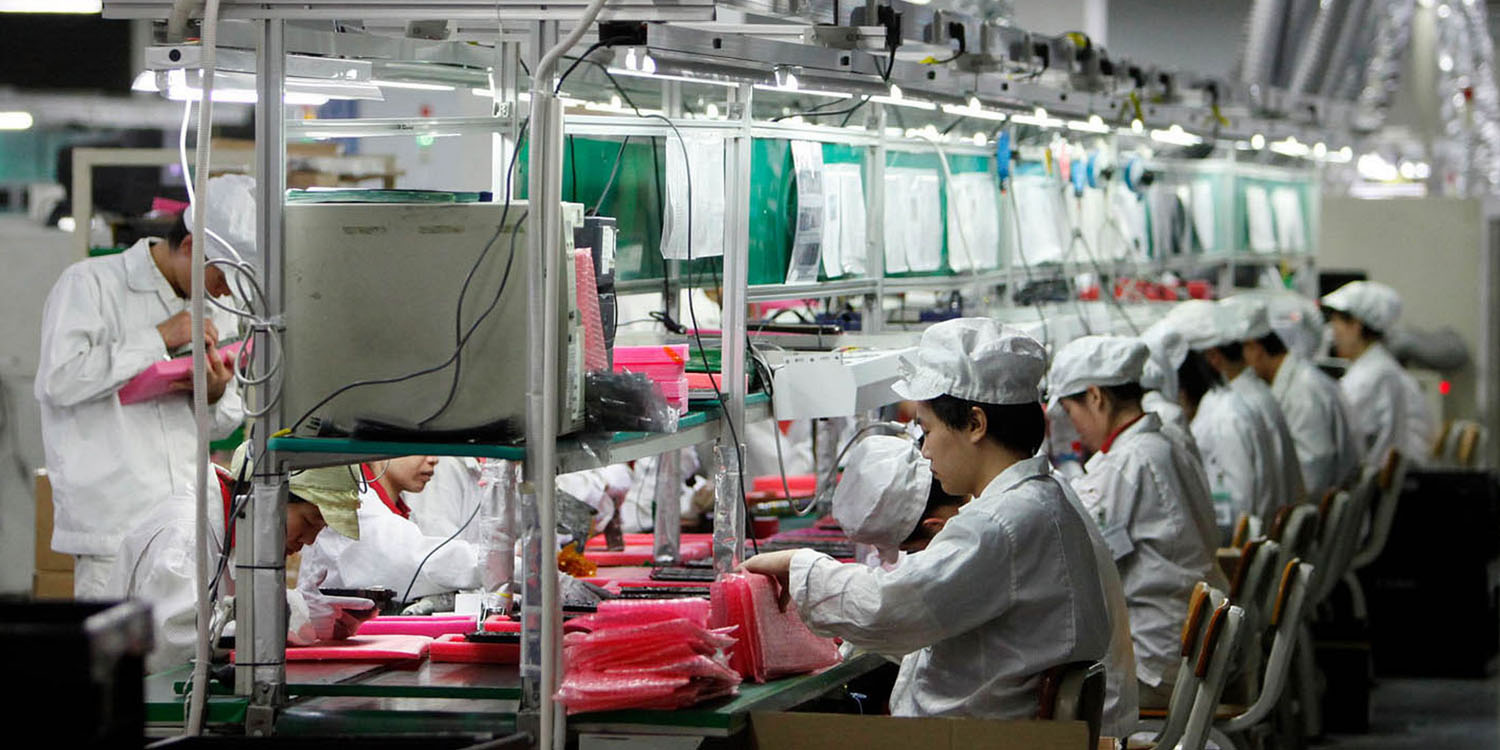 Apple is widely regarded for its intricate supply chain, and a new report from the Wall Street Journal today details the procurement executive currently leading those relationships. Tony Blevins is Apple’s vice president of procurement, and his job is to work closely with suppliers — or, “badgering suppliers to get costs down,” as the report describes.

Tim Cook recruited Blevins to join Apple in 2000, with the two having worked together at IBM in the 1990s. Blevins started off in procurement “buying products as ordinary as toilet paper,” but he quickly expanded to “overseeing purchases for iPod components.” He initially made a name for himself by securing a five-year deal with a memory-chip supplier.

Apple’s approach with suppliers is driven by the complementary approaches of its leaders, current and past. Mr. Cook, who took over operations in 1998 and as CEO in 2011, believed that saving 10% on the cost of parts could boost profits more quickly than selling more computers, according to former employees.

Today’s report from the Wall Street Journal dives deeper into the relationships Blevins has traversed through his 20-year career at Apple. This includes the early days of the iPhone, when he played different suppliers against each other and ultimately secured better terms for Apple.

In his position, Blevins has the power to drastically affect the business of iPhone suppliers:

When STMicroelectronics NV in 2013 refused a request to lower prices for gyroscope sensors — parts that help the phone screen adjust to movement — Mr. Blevins threatened to find an alternative, according to a former STMicroelectronics executive.

The supplier held its ground, only to watch the business shift to a rival. That killed an estimated $150 million in the supplier’s annual revenue, according to data from IHS Markit, amounting to a fifth of its sensor sales.

Blevins is so concerned with employees “developing supplier relationships that might dilute their focus on saving Apple money” that he rotates staff members every few years, the report says.

Blevins also works closely with Qualcomm, where executives describe him as “punishing” when they defy his demands. In 2014, he led Apple’s “Project Antique,” the goal of which was to reduce what Apple paid to Qualcomm.

The full report from the Wall Street Journal is absolutely worth a read. It details Blevins’ various battles with Imagination, Japan Display, and more.