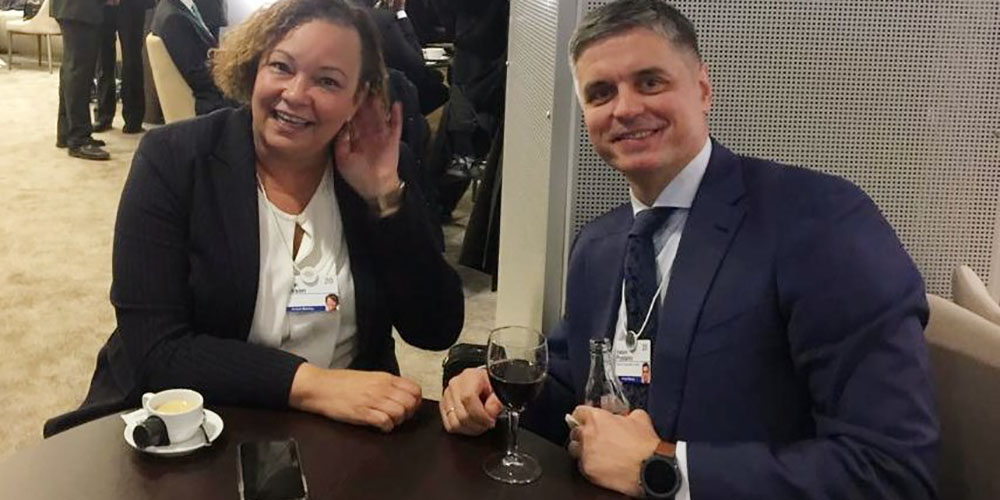 In November, Apple started showing Crimea as Russian territory when Apple Maps or Weather apps are used within Russia.

Crimea belongs to the Ukraine, but was annexed by Russia in 2014 despite strong international protest. Apple came under attack for apparently lending credibility to Russia’s claim on the land.

Apple responded at the time by stating that a new Russian law gave the company no choice:

We would like to clarify for our customers around the world that we have not made any changes to Apple Maps regarding Crimea outside of Russia, where a new law went into effect that required us to update the map within Russia.

We review international law as well as relevant US and other domestic laws before making a determination in labeling on our Maps and make changes if required by law. We are taking a deeper look at how we handle disputed borders in our services and may make changes in the future as a result. Our intention is to make sure our customers can enjoy using Maps and other Apple services, everywhere in the world.

Crimea issue in Apple Maps may now be resolved

Business Insider noted a pair of tweets by the Ukraine’s foreign minister.

His tweet said the pair discussed Apple’s ‘next steps’ in the Ukrainian market, with a follow-up tweet hinting that the Crimea issue was also discussed. He wrote: ‘[Ukraine has a] growing pool of loyal customers, creative IT class, improving business climate — all the ingredients for beneficial cooperation are in place.’

In a follow-up he added: ‘2/2 Protection of IPR, “gray market sales” and some outstanding issues of a political nature are being resolved, too.’

The tweet did not directly reference the issue, nor give any clue what form the “resolution” might take.