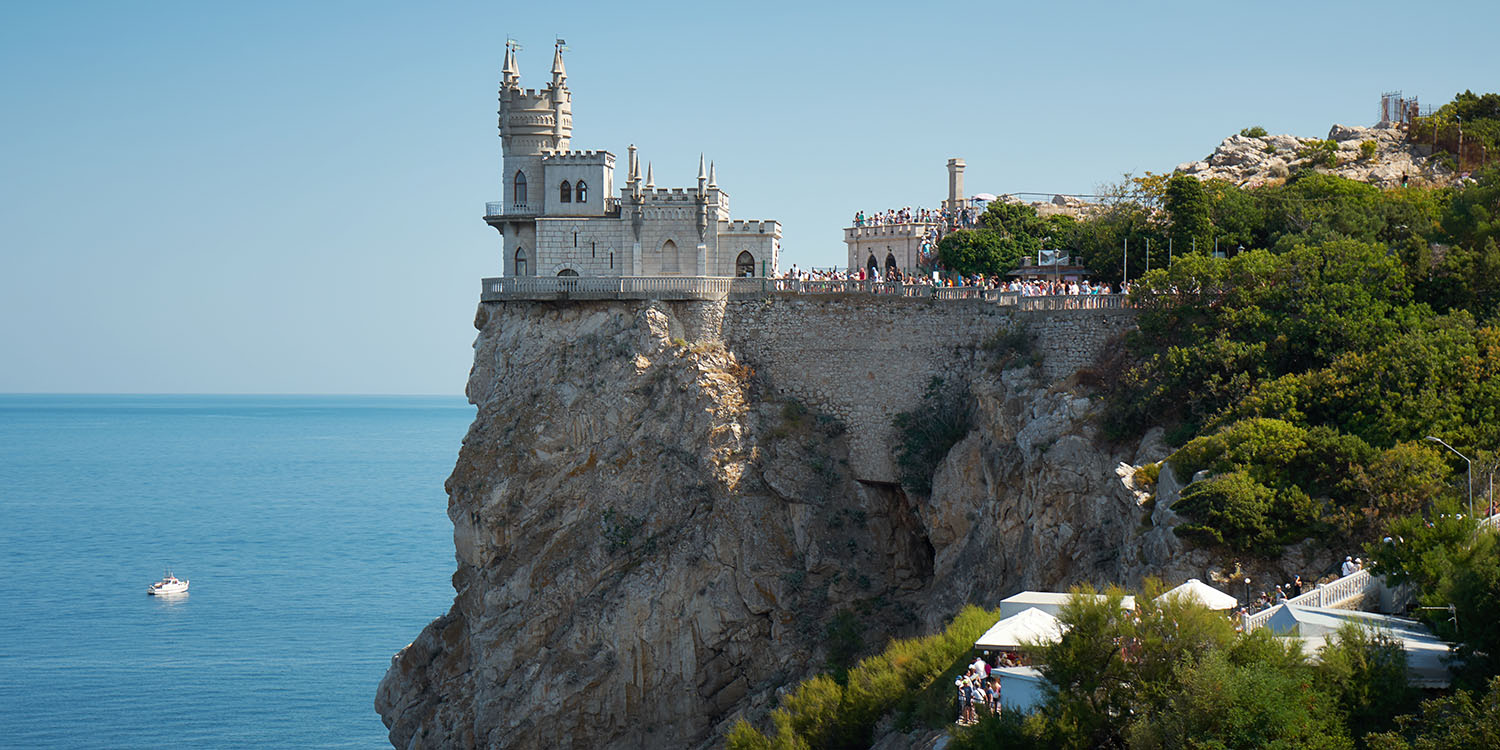 Apple last month started showing Crimea as Russian territory in both Maps and the Weather app, despite global condemnation of the annexation of the territory from Ukraine. The change showed up only when viewing the apps from within Russia.

The Cupertino, California, company was widely criticized for the move, and Patently Apple notes that 15 Members of the European Parliament (MEPs) have now called on Apple to reverse the decision.

It was reported today on Ukrainian news channel 11.UA that more than a dozen Members of the European Parliament (MEPs) sent letters to the office of the American company Apple demanding to correct incorrect information about Crimea, which was indicated in the Apple Maps and Weather applications as the territory of the Russian Federation. Representative of Ukraine to the EU, ambassador to Belgium and Luxembourg Mykola Tochitsky announced it on Twitter.

Tochitsky tweeted that Apple must put international law above profit.

Grateful to Group of 🇺🇦friends in @Europarl_EN & its leader @petras_petras for strong messages of support:
1. Letter to 🇩🇪&🇫🇷 w/ a call to urge the release of all 🇺🇦prisoners detained by RU
2. Letter to @Apple reminding #CrimeaIsUkraine & inter’l law must be valued above profit pic.twitter.com/mLlcjvJuWD

The letter refers to Apple’s “troubling” decision, and calls for it to be corrected.

Apple’s troubling decision to adhere to Russian geopolitical pressure rather than acknowledge the humanity of those suffering must be challenged.

We are heartened by the rapid measures taken by Apple after initial reporting of the matter, but there is still more to be done […] We rely on you to restore correct mentioning of Crimea as part of Ukraine in Apple Maps and Weather apps at the earliest possible time.

Apple said last month that it had no choice but to comply with a new legal requirement in Russia.

We would like to clarify for our customers around the world that we have not made any changes to Apple Maps regarding Crimea outside of Russia, where a new law went into effect that required us to update the map within Russia.

We review international law as well as relevant US and other domestic laws before making a determination in labelling on our Maps and make changes if required by law. We are taking a deeper look at how we handle disputed borders in our services and may make changes in the future as a result. Our intention is to make sure our customers can enjoy using Maps and other Apple services, everywhere in the world.

Interestingly, Google Maps shows Crimea as “undefined territory” — which was reported to have been Apple’s preferred option, too — though it does use Russian spellings rather than Ukrainian ones.

The Apple Maps Crimea controversy isn’t the only case of Apple being accused of giving in to pressure from governments for commercial reasons; there was another example recently in Hong Kong.