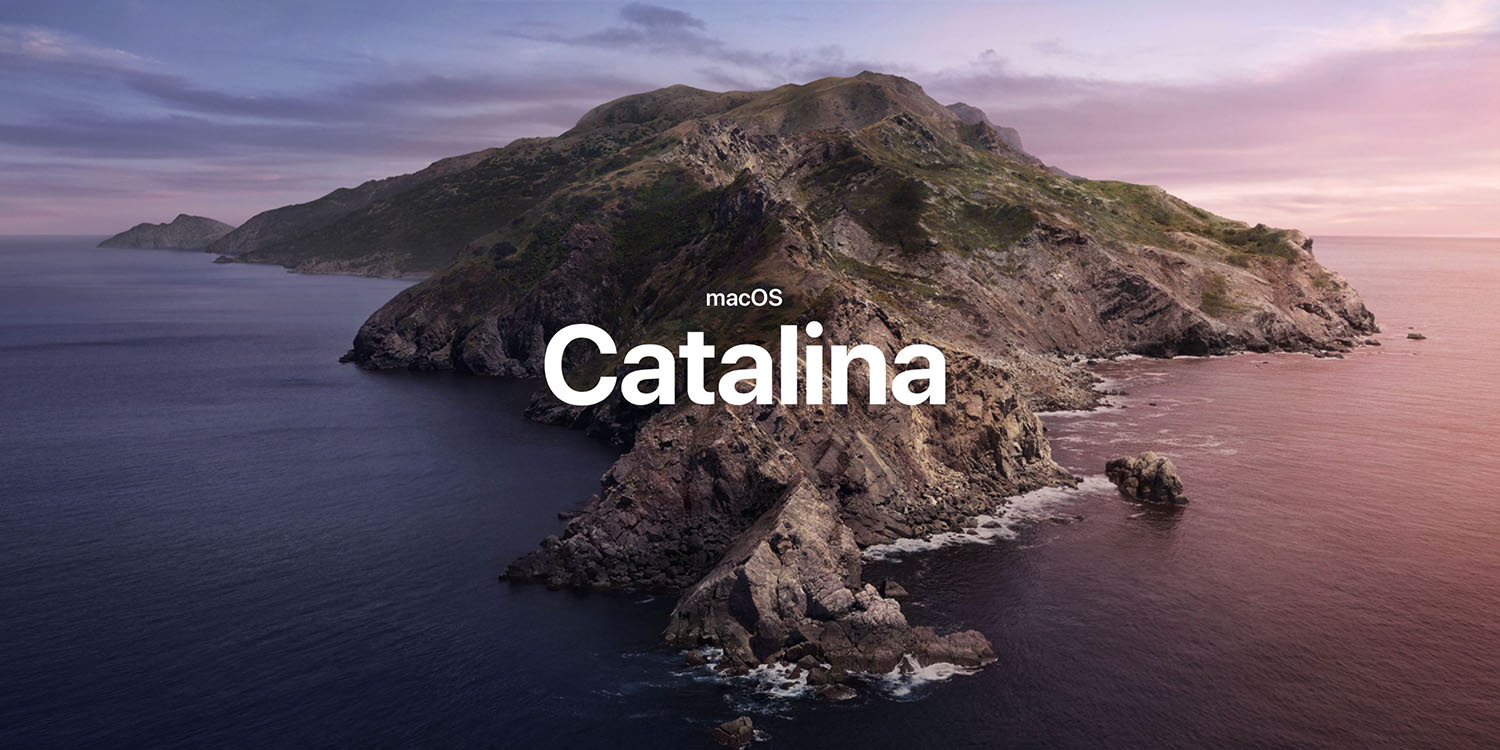 Developers can update to the latest beta through System Preferences if they’re already enrolled in the Beta Program. If you’re not a developer, you can install new iOS, macOS, and tvOS releases through the Apple Beta Software Program, although the updates there are released with a certain delay.

macOS 10.15.3 is the successor to macOS 10.15.2, which included the return of iTunes Remote support and general improvements across the system.